What Happened To The Cast of the Dukes of Hazzard?

The Dukes of Hazzard was more than just a TV show. The show rose to the status of a television phenomenon. Dukes launched cast members into stars, but also made them sex symbols. More than 40 years after the show’s pilot, cast members look different. But they managed to keep up with time remarkably well. What happened to the cast of the Dukes of Hazzard?

Some of the young folks might not remember the show. But thanks to new ways of streaming and watching old shows, you can always take a look back in time. The Duke boys loved adventures, a good laugh, and ways to play fun and foil with Boss Hogg and his schemes.

Those that watched the show, remember how much they looked forward to every new episode. The subject matter and plot was simple, but fun to watch. The popularity of the Dukes gave birth to a movie later on. But it was not the same thing.

Starring John Schneider and Tom Wopat as Bo and Luke Duke, the show made them both popular. Let’s take a look at what happened to the cast of the Dukes of Hazzard? 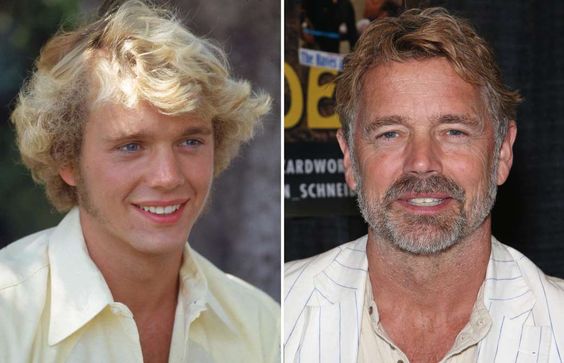 Born in 1960, John was just finishing his teenage years when the show premiered. He was at the right age for the role of Bo. Even during the series aired, he showed interest in music. And he grew that obsession with music into a successful career.

The show turned him into a sex symbol. And he used that to his benefit. In the early 1980s, he signed a contract with Scotti Brothers Label. He released his debut album Now or Never in 1981. The album peaked at Number 8 on the Us Country Billboard charts. He continued releasing music and albums. And he had great success by making Elvis covers.

He also got back to television. As he aged, Schneider kept his good looks. That and his previous experience helped him get a job in another cult television series, Smallville. The popular show that tells the story of how Clark Kent turned to Superman made Schneider even more famous.

During the 2000s, John took part in stage performances. And then he also tried himself in the world of audiobooks. He took part in the World of Promise audio Bible series. He voiced James in The Book of James.

In September 2018 he announced he will compete in the 27th season of Dancing with the Stars. He and his professional partner Emma Slater got eliminated as a sixth couple. Here is another actor/actress turned sex symbol thanks to the Dukes. After all, the role of Daisy required an actress to look hot and amazing. Catherine thrived in it. Bach had her professional debut in the production of The Sound of Music.

Fun fact: her husband told her about the audition for The Dukes of Hazzard. Producers wanted a Dolly Parton-lookalike. Catherine looked nothing like Dolly Parton. But she nailed the audition and producers hired her on the spot.

Catherine made Daisy popular and look like she did. Producers wanted her to wear a tight white turtleneck, go-go boots, and a poodle skirt. Yet, Bach asked them to bring her outfit. She came in a homemade T-shirt, a pair of cut-off denim shorts, and high heels. That is the look we all remember when we think of Daisy Duke. She posed as Daisy Duke for a poster, and it sold 5 million copies.

And while starring in the show, Catherine insured her legs for $1,000,000. Following the end of the series, she appeared in a couple of low-profile movies.

In 2012, Bach got her new big role. She joined the cast of The Young and the Restless in the recurring role of Anita Lawson.

In 2002, Bach used her popularity to her advantage to enter the world of entrepreneurship. She launched her line of diamond jewelry at Debenhams. 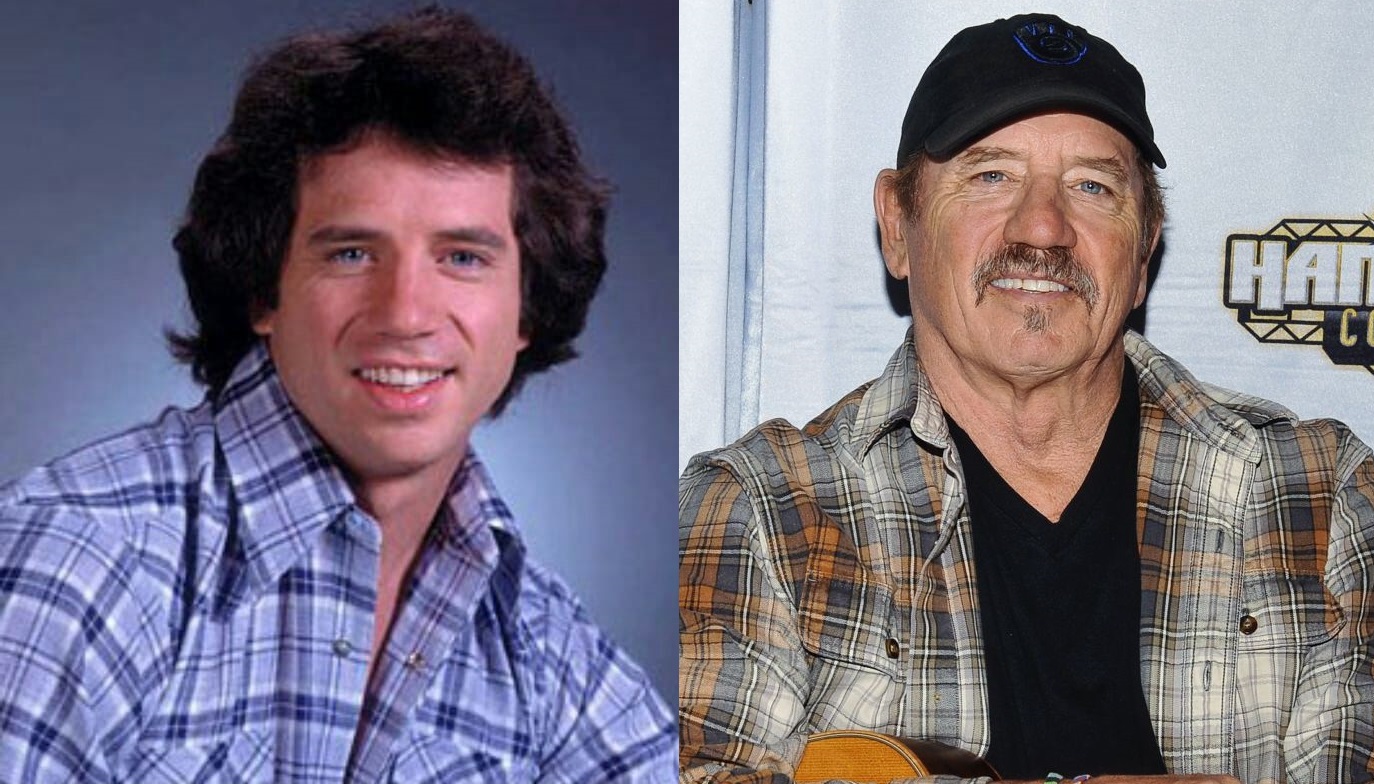 Before he joined the cast of Dukes, Wopat made his television debut on One Life to Live. The title suits his character in the Dukes as well.

Similar to John Schneider, Wopat embarked on a music career following the end of Dukes. He recorded eight albums, switching between country and rock and roll music. But his two latest albums followed the classic pop standards.

In 1981, he also played the main character of Billy Bigelow in the musical Carousel. In 1999, he appeared in the opening cast of the revival of Annie Get Your Gun. His performance as Frank Butler earned him a Tony Award nomination.

In 2005, he appeared on the stage again. This time, he joined the Broadway revival of Glengarry Glen Ross as James Link. Continuing his Broadway career, in 2008 he starred in the play A Catered Affair.

In July 2009, Wopat joined the cast of the movie Catch Me If You Can. Portraying Frank Abagnale Sr., he played alongside Leonardo di Caprio and Tom Hanks.

In August 2017 he got arrested on indecent assault and battery felony charges in Massachusetts. 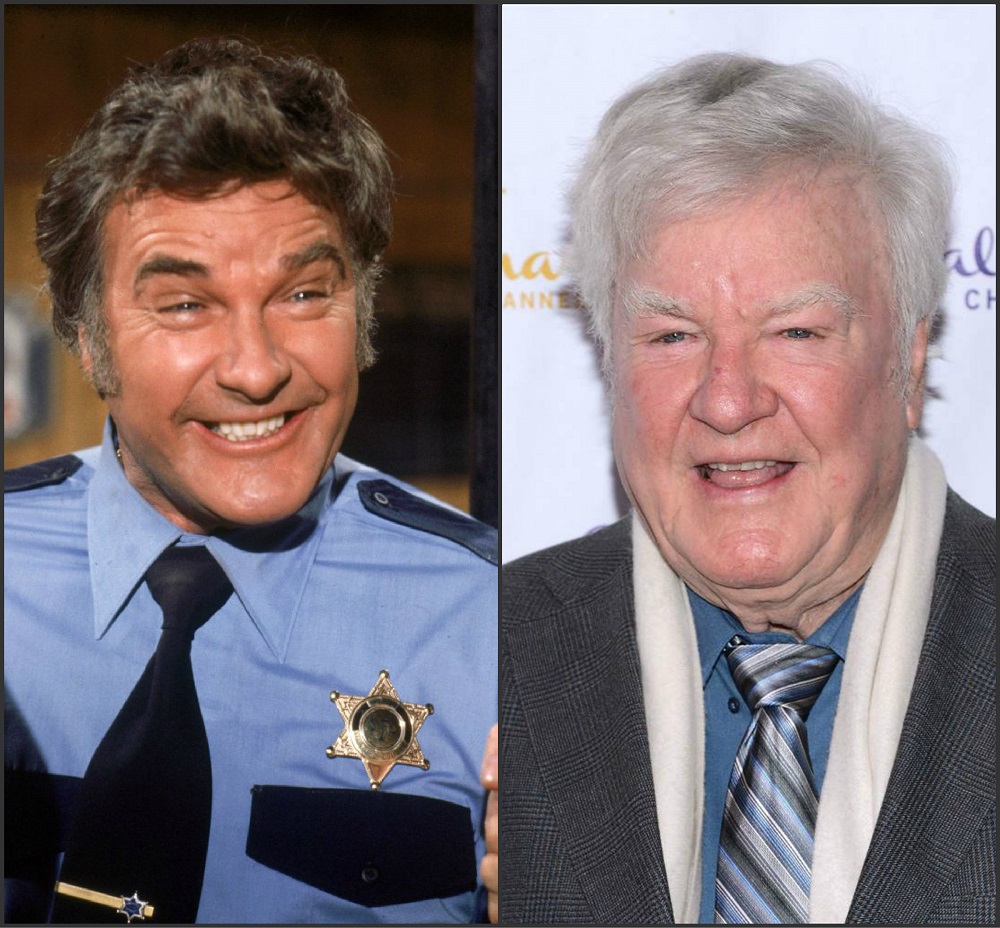 Best played Rosco from the first episode up until the end of the series in 1985. It remains his best role. He revealed that he developed the caricature-like persona of the Sheriff from a voice he used when playing with his young children.

Following the end of the show, Best appeared in the episode Sweet, Sweet Blues of the crime drama In the Heat of the Night. He portrayed Nathan Bedford, a retired sheriff, and repentant killer. He won a Florida Crystal Reel Award for that role.

In August 2008, he got presented with the Florida Motion Picture and Television Association Lifetime Achievement Award.

Following the end of the Dukes, he moved to Florida and taught at the University of Central Florida. He administered a production company and accepted occasional acting roles.

Fun fact: Best started a career as an artist, depicting scenes from the Dukes of Hazzard and other landscape paintings.

In 2009 he published his autobiography, Best in Hollywood: The Good, The Bad, and the Beautiful. He died on April 6, 2016, following complications of pneumonia at the age of 88. 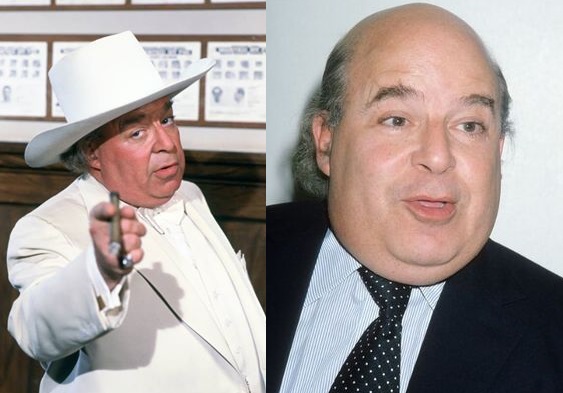 A lot of fans made fun with Boss Hogg’s character. And Sorrell played the character to perfection. He amassed fame and popularity long before appearing on The Dukes. He made his Broadway debut in 1956. In 1962, he starred as the title character in the Broadway musical Fiorello!

As for his television appearances, he appeared in the first season of Mission: Impossible, All in the Family, and Good Times.

The Dukes remain one of his most prominent roles. Following the end of the show, he stopped appearing physically in acting roles. Instead, he worked as a voice actor on television shows and movies like Scooby-Doo. He died in February 1994 of colorectal cancer.