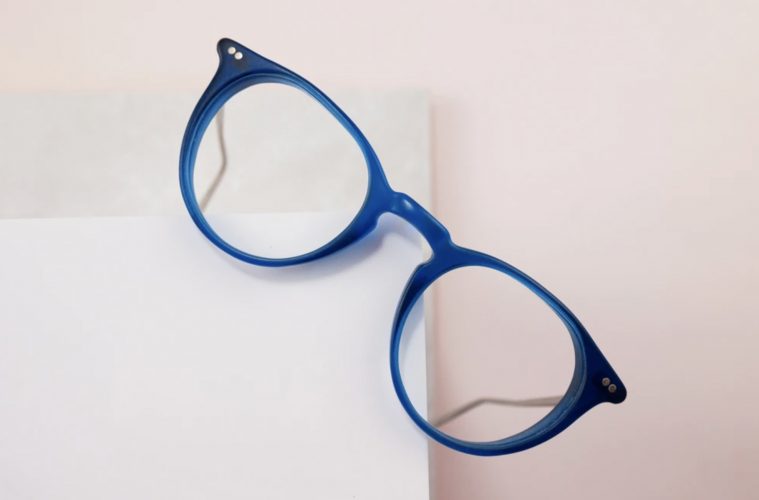 6 Frame Styles Of The Rich And Famous

When it comes to accessories, glasses should never be overlooked. They’ve long been a symbol of intelligence, but they’re now also used to show off your fashion sense and personality too. While some people rush out to get contacts, you should reconsider doing so and instead embrace wearing frames, just as many fashion-conscious celebrities do. Looking for a new pair of frames? Take some inspiration from the rich and famous below.

Having gained popularity in the last couple of years, round glasses are bang on-trend. It should come as no surprise that a multitude of celebs seem to favour them, including supermodels Kendall Jenner and Gigi Hadid. Game of Thrones actor Kit Harington has worn them on a number of occasions, as has our very own friendly neighbourhood Spider-Man, Tom Holland. This playful style makes the wearer look more youthful, adding a casual element to dressier outfits.

Consisting of a thick top frame and a thin or rimless bottom, browline glasses are a timeless choice. While they certainly do have an unmistakable retro look, they’ve never really gone out of style due to their versatility. They’re particularly popular amongst men, having been worn by the likes of chart-topper Zayn Malik and the legendary Samuel L. Jackson. That doesn’t mean that the ladies haven’t been showing off their style with some browline specs; Rashida Jones and Selena Gomez have been spotted wearing them regularly.

Having previously been hailed as one of the biggest eyewear trends, oversized aviator glasses exude cool, laidback vibes while looking totally stylish. Model Bella Hadid has long been a fan of wired aviator frames, showing them off in many Instagram posts and paparazzi pics. Famous fashionista and model Alexa Chung is known for wearing an array of different styles but seems particularly keen on aviators. When it comes to male celebrities, Tom Cruise. Snoop Dogg and Justin Bieber have shown off their flair with the help of these specs.

A very contemporary choice, clear frames have long been a choice for those who want to turn heads. They’ve seen a revival as of late and it’s not hard to see why; they add pizzazz to any outfit and are incredibly trendy. Modern Family star Sarah Hyland sports clear frames on a regular basis, as does her co-star Ty Burrell. It isn’t just actors that are choosing this accessory, as social media sensation Kylie Jenner has opted for them in the past.

Inherently classy and elegant, cat-eye frames exude 1950s style. While iconic actresses such as Marilyn Monroe were the first to show off this dramatic yet sophisticated style, more and more modern celebrities are reaching for them. Singers Rita Ora, Katy and Lady Gaga are all seemingly big fans of the ultra-chic cat-eye look, as is model Kaia Gerber. If you want to add some drama to your outfits, then this style is the way to go.

Loving dubbed ‘geek glasses’, this style consists of square glasses with thick black full-rimmed frames. They’re a style that goes with everything, whether it be a casual look or something more dressy – if it’s good enough for the red carpet, it’s good enough for us. Celebrities that have embraced geek chic include Demi Lovato, Zooey Deschanel, Brad Pitt and Ryan Gosling.

Next time you’re going to upgrade your glasses, embody your favourite celebrity and steal their style. Many of the rich and famous stars listed above are known for their style, so they’re certainly the ones to look at should you be unsure as to what style to pick up.