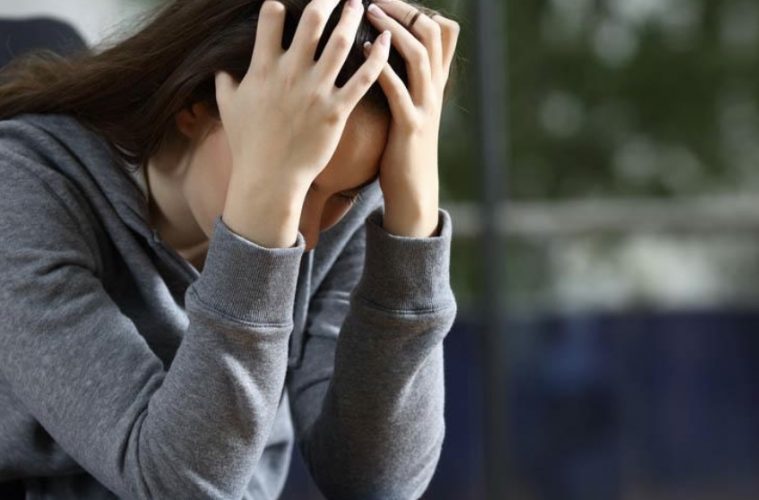 What is teenage pregnancy?

What contributes to teenage pregnancy?

Evaluating the global phenomenon, it can be rightly concluded that when young girls are denied the right to speak, discuss, learn and make decisions about sexual health and reproductive wellbeing, it can lead to teenage pregnancies.

In countries like India, sex as an act and a topic of discussion are considered taboo. Lack of awareness about their reproductive health and how to indulge in sexual activities is a major contributor to pregnancies among teenagers.

According to data by UNICEF, one in every four girls in India is forced to marry before they turn 18 years. India is the home to 1 in every 3 child brides in the world. The UNICEF data also states that of the country’s 223 million child brides, 102 million were married before turning 15. Community and family pressure to get married is yet another major contributor to teenage pregnancies in India. Bihar has the highest rates of child marriage in India.

Lack of access to contraception and constant pressure on young girls, especially those living in rural India, to prove their fertility contributes to almost 90 percent of the total cases of teenage pregnancies.

Another significant factor of teenage pregnancy is education. Different study reports surfacing on the internet indicate that girls with no or very little education are five times more likely to become pregnant during their teenage compared to girls with proper and higher education.

How to prevent teenage pregnancies?

How can parents help children to prevent teenage pregnancy?

Following are some of the easy and relatable ways, recognized by the National Campaign to Prevent Teen Pregnancy:

1. Parents should stop behaving like ‘parents’ round the clock. Parents at times should be easy on setting values and ethics towards and for their children. It is parents from whom children learn what to expect from a relationship and how to set boundaries. Parents should not mandate it for children that they should abstain from sex. Rather, they should ask what their thoughts are about sex and discuss what they know about contraceptives.

2. Keep an eye on your children’s behavior and activities. Know what they are reading, what they are watching, and who they are meeting. When parents are not around, adults need to set ways to supervise them. There is a fair chance that your children might blurt out for you being snoopy, but as parents, you need to make them believe that what you are doing is because you care for them.

3. Discourage early dating. Once you sense that your child is behaving a little inclined than others towards a specific person, you need to let them know that dating at an early age could be troublesome. Most teenagers do not really understand what they are looking for in the partner they are with. Let them know ahead of time that they might fall for someone easily at that age, but knowing a person for good and bad comes with age and maturity.

Why is it important to prevent teenage pregnancy?

study published by Pediatrics found that girls ranging from 15 to 19 experienced postpartum depression at a rate that was twice as high as women aged 25 and older.

According to the National Institutes of Health, teenage pregnancy is associated with a significantly higher rate of anemia, preeclampsia, premature delivery, and delivering a baby with low birth weight.

The negativity of teenage pregnancy can wreak havoc in an individual’s personal as well as social life. Most teenage pregnancies are associated with unsafe abortion too. Rather than landing on doing a dreadful mistake and regretting it, it is important to teach the younger generations what is right and what is wrong.