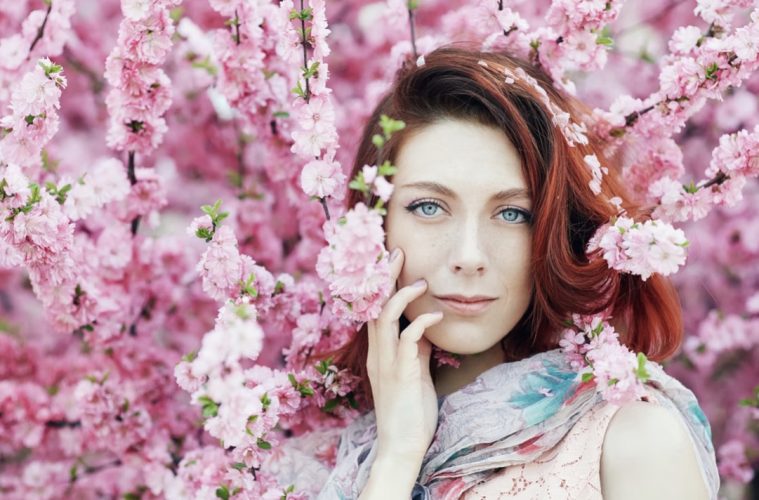 Russian women are especially respected all over the world. They are very different from women in other countries. And not only in appearance but also concerning family, life, work, and love. It is not for nothing that foreign suitors often seek their destiny in Russia.

What is familiar and normal for Russians seems surprising and sometimes even strange to foreign men. What is so striking about Russian women dating that surprises grooms from other countries?

When the communists came to power in Russia, they equalized the rights of women and men. Girls began to receive education on an equal basis with boys, and positions were given, in most cases, according to skills, and not because of the extensive number of connections (although this also happened). Women began to occupy high positions due to their education and high professionalism. Russian women have a good education and a desire to do their job well, so they often become successful entrepreneurs. They are distinguished by high intelligence, independence, and dynamism.

2. Attitude towards their gender

The feminist movement, characteristic of the West, is not very well supported in Russia. Russian women are more inclined towards the idea of femininity, which lives in harmony with their nature and does not encroach on male responsibilities. Even women who have achieved high results in business or politics look feminine and do not forget to take care of themselves. In Russia, Vedic knowledge is very popular, which helps to realize the female destiny and, with the help of this knowledge, influences the world around them.

For a Russian woman, family ties are a very important part of life. Visits to relatives are always warm and welcome, while abroad such visits are, for the most part, nothing more than a formality. 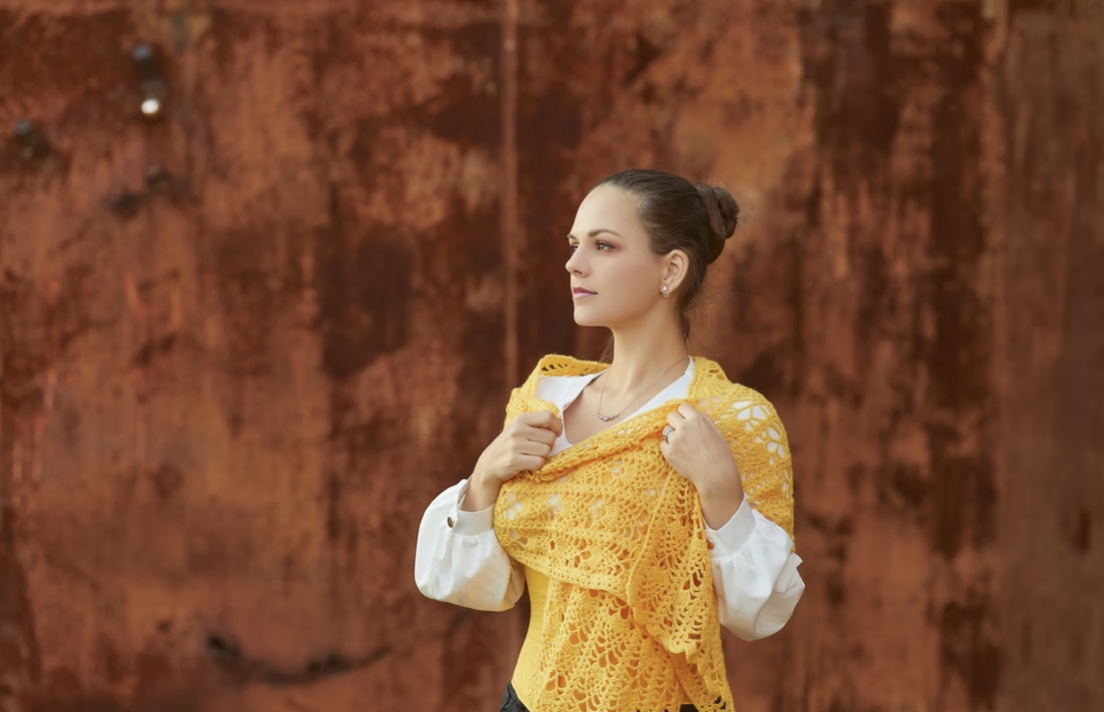 A Russian woman only considers herself self-realized when she has a happy family and children. For her, children are the most important thing, so she does everything to give them only the best. This also has a negative side because often, relationships with a beloved man fade into the background, and he begins to look for warmth on the side.

Overprotection of their children, especially boys, is very often observed in Russian families. Since the relationship with the husband goes into the background, the entire spectrum of attention is switched to the son, who replaces the man. Therefore, Russian women often have soppy boys.

Even though family and children are the most important thing for a Russian woman, she finds time for self-realization. If she has healthy ambitions, then she can achieve incredible heights. But not everyone wants to be the president of the company or the deputy. For many, the family hearth is much more important, and self-realization as a mother and wife is no less crucial than public praise.

Russian women love to be well-groomed. They spend a lot of time on it and look incredible and younger than their age. Therefore, they are very enviable brides.