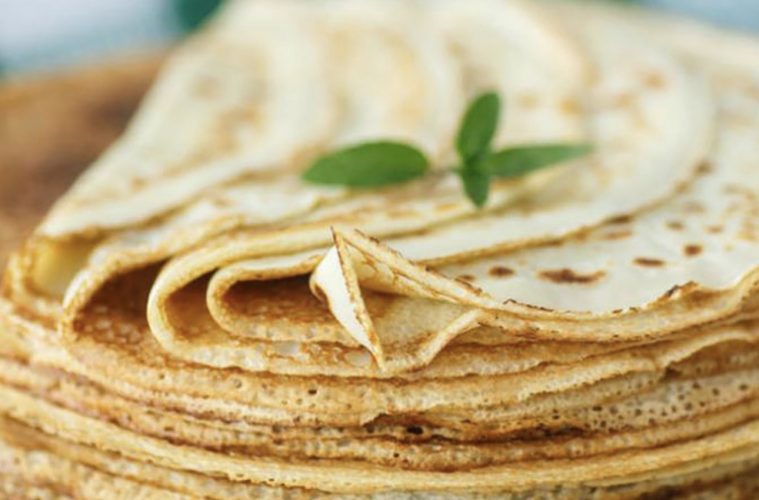 A taste of Sardinia: 6 delicacies you need to try

Sitting in the heart of the Mediterranean, Sardinia boasts a rich assortment of traditional food and drink. The Italian island is slotted between Spain, France, and Northern Africa, making it a fascinating hotspot of diverse cultural influences. From artisanal pasta to rich wines and controversial cheeses, Sardinia has something to offer any discerning foodie.

If you’re planning a summer visit, here are six classic delicacies to try.

Sardinia’s iconic wine is a full-bodied dry red, known elsewhere as Grenache. The wine combines flavours of red berries, plum, and tobacco along with hints of chocolate and coffee from time spent in oak.

With this winning combination, Cannonau is an extremely popular choice of Sardinian wine — making up approximately one in every five bottles sold. Various regions to the east of the island have been acknowledged as fine Cannonau producers, so you’d be best to visit the Cagliari, Nuoro, or Ogliastra provinces for a vineyard glass.

Natural food pairings with Cannonau are pecorino cheeses and hearty lamb dishes, though locals may argue that a bottle can be used to wash down any Sardinian cuisine.

Next on our list is the famous toasted flatbread Pane Carasau. The wafer-thin bread is traditionally served in crisp round sheets, often making up part of an evening aperitivo. It’s sometimes known as ‘sheet music bread’, due to its thin, rough texture akin to old-style parchment that music was once written on.

Historically, Pane Carasau’s one year shelf-life helped to feed the local shepherds of yesteryear, when travelling far from home to tend to their herd. Nowadays, however, it is a beloved staple for Sardinians and international shoppers alike, often imported into markets abroad.

The bread is versatile and can be enjoyed dry, dipped, or layered with pecorino and egg to be further baked.

Now that we’ve covered wine and bread, let’s talk cheese. As a warning, this is not a speciality for the faint of heart. With its commercial sale banned by the EU for health risks, Casu Marzu is a culinary controversy.

All this fuss is because Casu Marzu is ‘maggot cheese’, a traditional pecorino left outside to age, exposed to the forces of cheese flies that lay their eggs inside it. Once hatched, the maggot offspring feast on the cheese, which starts to decompose. The acidity from decomposition breaks down the hard fats into a soft cream, which seeps from the rind, ready to eat — maggots and all. The alleged result is a strong pecorino flavour, spicy and intense.

Still with us? While not to everyone’s tastes, this unique production technique is tradition to the Sardinian people. You won’t find it on any menus, but the cultural classic is sometimes stocked at farmstays, and pops up — or rather, wriggles up — at private lunches in the countryside. If you’re a real adventurous foodie, you can ask around, score an invite, and hope for the best… but don’t say you weren’t warned.

Moving back onto sweeter subjects, this classic Sardinian dessert is sure to restore your appetite. Sabadas are pastries filled with tangy cheese and lemon zest, deep fried, and drizzled in local corbezzolo honey.

Originating from the farmlands, the dish uses simple, locally-sourced ingredients. Cheese yet again makes an appearance, this time melted to a gooey centre surrounded by crisp golden pastry.

Elsewhere on the island, these sweet treats are also known as ‘Seadas’ or ‘Seattas’, so be sure to keep an eye out for alternate spellings. There’s even an annual Sebada festival, aiming to track down the best in Sardinia ⁠— a competition we wouldn’t mind judging ourselves.

Known as ‘suckling pig’, Su Porceddu takes a small pig to spit roast for several hours, sometimes up to half a day. To season, rosemary or myrtle leaves are traditionally wrapped on the skin, to be placed over a fire pit. The meat is cooked until tender, and its crispy outside rind rubbed with lard. This dish is quintessentially Sardinian, popular in home cooking and restaurants alike.

Culturally, pig slaughter is viewed as a celebration across the northern Mediterranean — it was previously reserved for holidays like Easter, but nowadays is used to mark a number of occasions. Whole villages are known to come out and enjoy Su Porceddu when weddings take place.

With its slow style of ember-cooking, the meat is renowned for its smoky flavour, and the summer months see many visitors flock to the island in pursuit of a party and a plate.

Surely you didn’t think we’d get to the end of this list without mentioning pasta? Culurgiones are a type of stuffed pasta much like the wider known ravioli — but with a different flavour profile thanks to their unique filling. Originating from the eastern mountain area of Ogliastra, the classic recipe calls for a moreish middle of potato, mint, garlic and pecorino, but these vary by locale. Culurgiones are delicately handmade, folded into an intricate braid that resembles a wheat spike.

Traditionally, these ornate dumplings are served in a simple tomato sauce, or topped with more pecorino cheese, to highlight the bold taste of the filling.