A wide variety of Roman glass jewelry is available, from bracelets to earrings and pendants. If you want to know what kind of statement you’re making by wearing antique Roman jewelry, click here to learn about its history.

And if that tidbit of trivia peaked your interest, we have no doubt you’ll find the rest of this post equally fascinating. Read on to learn all about the fascinating world of Roman jewelry! 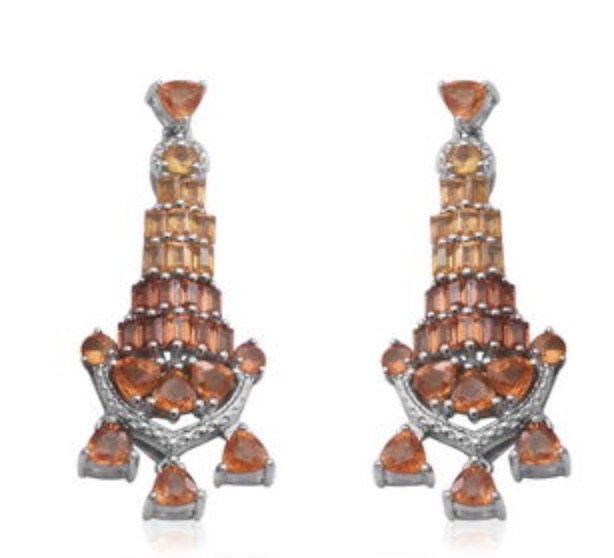 When describing ancient Roman jewelry, the phrase “intricate designs” is the most appropriate. The Romans made remarkable objects out of a wide variety of metals, colors, stones, beads, and other materials.

The materials and intricate designs of the jewelry were influenced by the abundance of local materials and techniques. The metals and stones they used came largely from the regions they occupied in the Mediterranean, while some came from the exotic goods shipped in from Persia and India.

Silver rings, bracelets with collars, pendants, and torcs were frequently seen on the fingers of wealthy men. Men’s rings featuring etched stones were common. This gave rise to the concept of “signet rings,” which were used to impress the wearer’s rank or family crest into wax used to seal correspondence.

There’s a good chance that you’re familiar with the name Titus Manlius, the notorious Roman dictator. He challenged Gaul to a fight in 361 BC, and the result was Gaul’s death. So, Titus took his torch and wore it around his neck. From that point on, valor in battle was recognized by the presentation of a torc to the deserving soldier.

The women of ancient Rome accumulated extensive jewelry collections, which typically matched one another. Women often accessorized more lavishly than males did. It was en vogue for women to sport every one of these items simultaneously.

Useful jewelry pieces like brooches were also embellished with bright stones and expensive metals. While most women today have at least one ear pierced, traditionally just one pair of earrings was worn at a time.

Trivia: Women’s jewelry was extremely valuable because it was typically seen as their personal possession.

They were free to acquire, sell, and donate jewelry as they saw fit, as long as they did it independently of their husband’s riches.

Roman jewelry, as you may have seen, is reminiscent of both Greek and Etruscan styles. In the past, Roman jewelry was significantly more subdued than that of other Mediterranean nations of the time.

With the conquest of new lands, however, the Romans had access to more wealth and luxury goods. As a result, the luxury of jewelry increased.

Jewelry was a way for Romans to show their place in the rigid social structure. Down below, we’ve become more specific about the jewelry they wore and why:

The Romans’ society was marked by the use of large, flashy rings. This is a short breakdown of who would wear what:

Gold and tanzanite bracelets were popular choices, and they were often worn on both wrists. They were just aesthetic. Bracelets with images of coiling snakes and golden pins were a regular sight.

Intriguing Fact: The Romans saw snakes as a representation of eternal life!

Have a look at some of the stuff the Romans used to make their jewelry out of:

Gold was scarce when the Roman Empire first emerged. Because of its importance in making currency, its use in jewelry was frowned upon. But as we’ve already mentioned, as their empire grew, so did their resources, and the fad for wearing jewelry made of gold followed suit. Heavy gold chains were at their peak.

Pearls were quite popular in Roman culture. As a fun fact, the evil Emperor Caligula loved pearls. A pearl necklace for his horse was rumored to be among his possessions, and he even owns a pair of slippers adorned with the precious gem.

When the Romans wanted to look their best, they would put on their pearls for special events like processions and parties; in other words, they would utilize pearls as a finishing touch to an evening ensemble.

Since this stone was so highly sought after by jewelers, the Romans expended much effort in locating Baltic Amber.

They established a trade route to distribute amber from Gdansk, in modern-day Poland, to other cities around the empire.

Fascinating fact: the Romans may have believed this stone could cure ailments in addition to appreciating its beauty, which explains why it was so widely sought after.

The Romans perfected the art of glassmaking, capitalizing on the abundance of suitable sand in and around Israel to meet the rising demand for their sea-blue creations. Some of the glass was fashioned into jewelry, and pieces of this ancient glass have been unearthed and re-created as contemporary works of Roman jewelry using sterling silver.