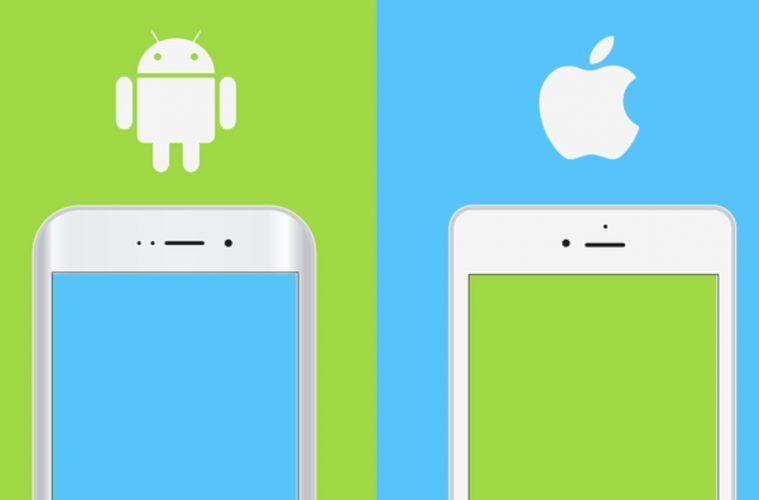 Android Vs. iOS: How Does Each Device Protect Its Users?

When analysing industry data, it’s clear that Android and iOS are almost inseparable in the market share of mobile operating systems in the UK as of 2020. But that wasn’t always the case. Android has enjoyed a remarkable surge in popularity over the past decade. Meanwhile,  they held less than a 7% share in 2010, when Apple and Blackberry ruled the roost.

The former is still going strong, of course, and in many people’s eyes is leading the way when it comes to tackling cyber security. But how exactly does iOS guard against the ubiquitous threat of attacks, hacks, and data breaches? How does the Android operating system do it, and how do the two compare? Read on to find out more.

Apple and Google are two very different businesses, which means they tackle the issue in contrasting ways. The former is more prepared to do whatever it needs to keep its users and their data safe. Google, on the other hand, is set up differently. It has to satisfy many more stakeholders – not least its army of developers – so it cannot afford to be so bullish in its approach.

There are a couple of similarities in their methods, however. For example, both offer in-built security features, and both can fully support a connection to a Virtual Private Network (VPN). A VPN can be especially important for Android devices.

What are some of the key differences?

How can your mobile suffer from a malware attack?

Unfortunately, there are several ways in which malware can make its way onto your device. Downloading infected apps, using public or unsecured Wi-Fi networks, and opening suspicious email attachments or links can all offer cybercriminals a way into your sensitive and personal data. This might also affect your signal connection, to prevent that you should consider getting a signal booster. More on that on this website.

To guard against these risks, you should only install apps from reliable sources, connect to a VPN, use strong and varied passwords on all your accounts, install firewall and antivirus technology, and regularly update your software.