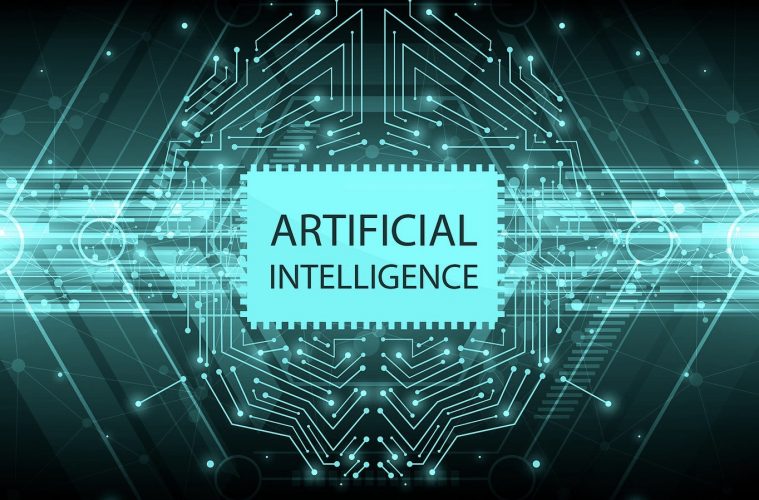 At a core level, what do films do? They tell stories. Through the power of captivating visuals, and a rigorous editing process to elevate impact, a film communicates a message to its audience. You may not agree with the narrative, but that’s not the point; somewhere inside, you feel what it’s telling you. When they say, ‘a picture paints a thousand words,’ they aren’t kidding.

Since the birth of motion pictures in 1888, Hollywood has time and again turned to tech in an effort to push the boundaries of what’s possible in the movie-making world. Cinematography, production, editing and more have all taken monumental steps forward, thanks to Hollywood producers’ embrace of innovation; audiences, across decades and generations, have witnessed the transformation of the film industry.

The latest technological advancement taking the industry by storm is artificial intelligence, or AI (not to be confused with machine learning, which is slightly different). In recent years, we’ve witnessed Hollywood turn to AI in a number of ways, to enhance and expedite the movie-making process.

One key outlet for the unprecedented power of AI is in the post-shooting process. Machine-powered analysis of factors such as audience behaviour, reviews and box office trends can predict with ever-increasing sophistication precisely what individual moviegoers will be specifically interested in.

The power and potential of AI is practically limitless; both in movie-making, and beyond. But what exactly is artificial intelligence?

AI is sometimes hastily summarised as some kind of ‘intelligent machine,’ one which captures data and spots patterns. Whilst this isn’t necessarily untrue, it’s overly-simplistic. There’s far more to it than that. AI is a multi-faceted, adaptable and highly powerful software tool – it’s capable of nuanced, human-like decision-making, and independent self-improvement.

As it pertains to the movie industry, AI is capable of autonomously performing a variety of tasks that, at one time, film moguls would never have dreamed of taking away from a living, breathing human employee. These include:

On top of this, AI is sensitive to high moments of emotion within a movie. It can intelligently pick out the most captivating scenes, and extract them to produce compelling trailers for marketing purposes – spoilers not included, of course.

This emotion-detection functionality also extends to feature-length editing; according to the Global Tech Council, “with facial recognition technology, the AI algorithm can recognize the main characters and help sort out those scenes for human editors.”

In the most far-flung and ambitious visions of the near future, AI will even be capable of creating its own movies; as Paul Debevec, senior scientist at Google, declares in The Hollywood Reporter, “decades from now, an AI algorithm will make your movie simply from the text of the script […] you could even ask it to make your new film – or remake an old one – in the style of Kubrick, Tarantino or Scorsese.”

In terms of movie marketing, AI is set to grow increasingly prominent in a film’s advertising and promotional direction. Even today, strategists leverage AI to “arrange their promotions according to those places where the audience expects the highest interest,” based on “the viewer base and the popularity of actors across the globe,” as reported by the Global Tech Council.

But the power of AI is not limited to the hills of Hollywood. Just as AI can be used to accelerate and solidify major movie success, it can also help to produce high-quality, content-rich, professional videos on an easy-to-use, intuitive platform.

Right now, advertisers and marketers alike are benefiting from AI technology for content creation and video-based marketing. For example, making entire videos using nothing more than a script is possible using Pictory’s Script to Video tool; and that’s just one of the ways AI can be implemented for next-generation video marketing success.