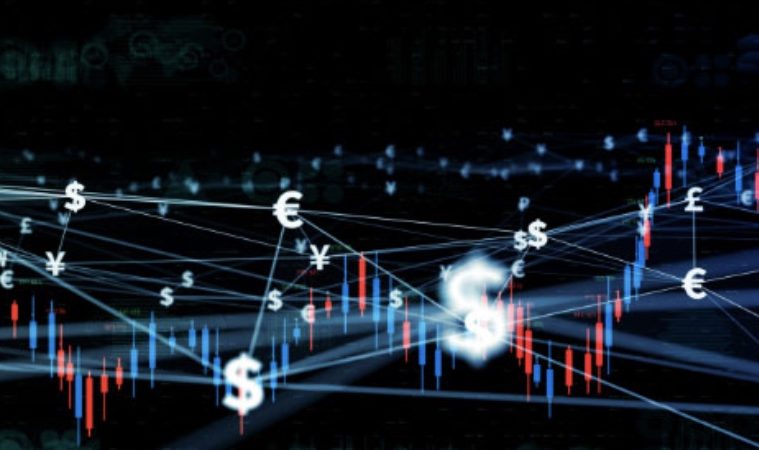 Benefits of Contracts for Differences Offered By Current Markets

Trading on Contracts for Differences, also known as cfd trading is an opportunity to create returns on investments when the market is moving down as well as up.

The premise is simple. You predict the direction an asset value will move in and set the timeframe. At the end of the time frame if the movement has happened like you expected you’ll get the difference in value. That can be a tidy return, depending on the amount the asset has moved.

Of course, there are needs to be balanced. That means if you believe an asset will decrease in value, there will be someone that feels it will increase. In effect, you are investing against each other.

Naturally, it would be difficult to find the right person every time you want to invest. That’s why you use a reputable cfd trading platform. They handle everything for you, all you have to do is make a decision regarding contract movements.

It has been a tumultuous few years. Perhaps the biggest damage to the market and stock values was caused by the global pandemic. Stocks took a tumble and currencies struggled. Many traditional investors lost small fortunes.

Then, Russia decided to declare war on Ukraine, stock have tumbled further due to oil uncertainty and the decimation of crops as well as the farming industry. The potential for people across the globe to starve to death has risen dramatically.

Understandably, this has had a detrimental effect on currencies. The war in particular has caused Russia to take drastic steps in order to temporarily shore up the rouble.

The initial pattern was simple, as the US and its allies tightened sanctions and deprived Russia of access to its reserve capital, the value of the rouble plummeted. That was an investment opportunity for cfd trading.

Then, the Russian government did what it could to stabilize the currency, allowing it to appear to bounce back. In the long term, this is unlikely to be enough. But, it does create some interesting trading opportunities.

Of course, any trading with Russia is fraught with risk. Not least because sanctions are in place.

China has tried hard to stay neutral about the Russian war. But, they are now dealing with another severe dose of covid-19 and have imposed large-scale lockdowns.

This has negatively affected the global economy as supply chain issues have become commonplace and companies struggle. While this doesn’t bode well for the global economy, it is particularly hard on China, leading to a loss of confidence in their market and currency.

Both China’s Covid issues and the Russian war offer potential for traders to generate returns by speculating on the decrease in currency values.

France recently had a presidential election which could have changed their entire approach to the war. It created uncertainty in global markets and the potential for a dip in Euro values. Equally, the public in the UK is no longer convinced that Boris Johnson is the right leader.

Even countries like Russia and China, with autocratic systems, can suddenly experience a regime change. The effect on currency would be drastic, only those monitoring events and ready to react would be able to react and successfully trade cfds during these periods.

The Importance Of Global Events Awareness

That’s why it’s so important to monitor the latest global events, such as the Platinum Jubilee celebrations in the UK or the public support for sanctions in Europe and the US.

Monitoring the activities and being able to predict what is likely to happen and how it will affect cfd trading, is essential if you want to continue to trade in cfd’s successfully.

That’s why signing up for a reputable platform is the best option. Trading becomes easy, allowing you to focus on which trades you should be making.