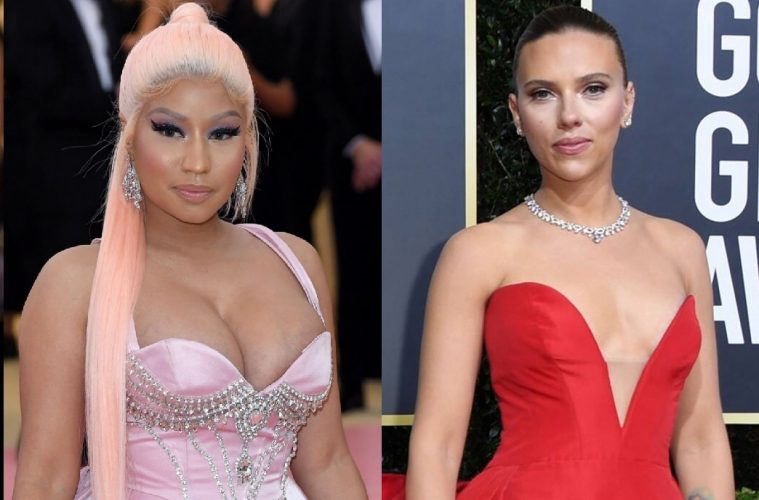 Best Boobs in Hollywood – Which Celebrity Sports the Best Rack

It is a fact: people always get obsessed with women’s breasts. This is a fact throughout the history of humankind. During the renaissance period, artists finally started sculpting naked women with their breasts as the focal point. Writers wrote poems about them, and some dreamed about them. Wars started because of women’s breasts. So, which celebrities have the best boobs in Hollywood?

Hollywood is full of beautiful women. Many times, they look to enhance their breasts with augmentations, reductions, or enlargements. Yes, some celebrities try to reduce their boobs. Let’s take a look at some of the best in Hollywood.

You cannot argue with the celebrity that got famous thanks to her sex tape. Fun fact: we’ve seen Kim’s boobs so many times, we barely notice them anymore. But we still love them. 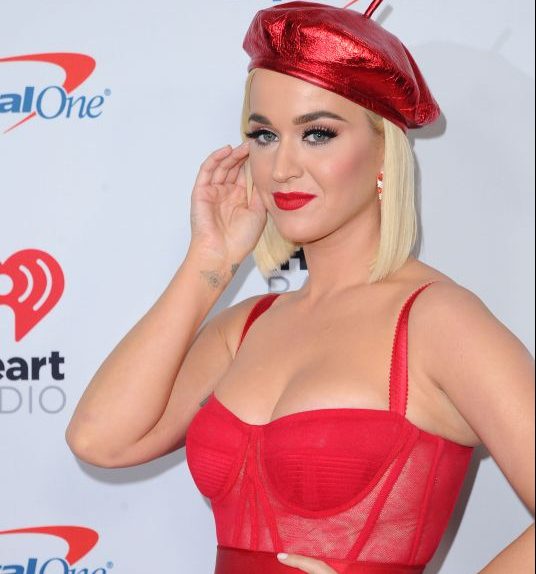 Katy has 32DD breasts. They might not look as big, but they bigger than many other celebrities. Her boobs are often a topic of hot discussion on the internet.

What is better, she doesn’t mind showing off her assets. 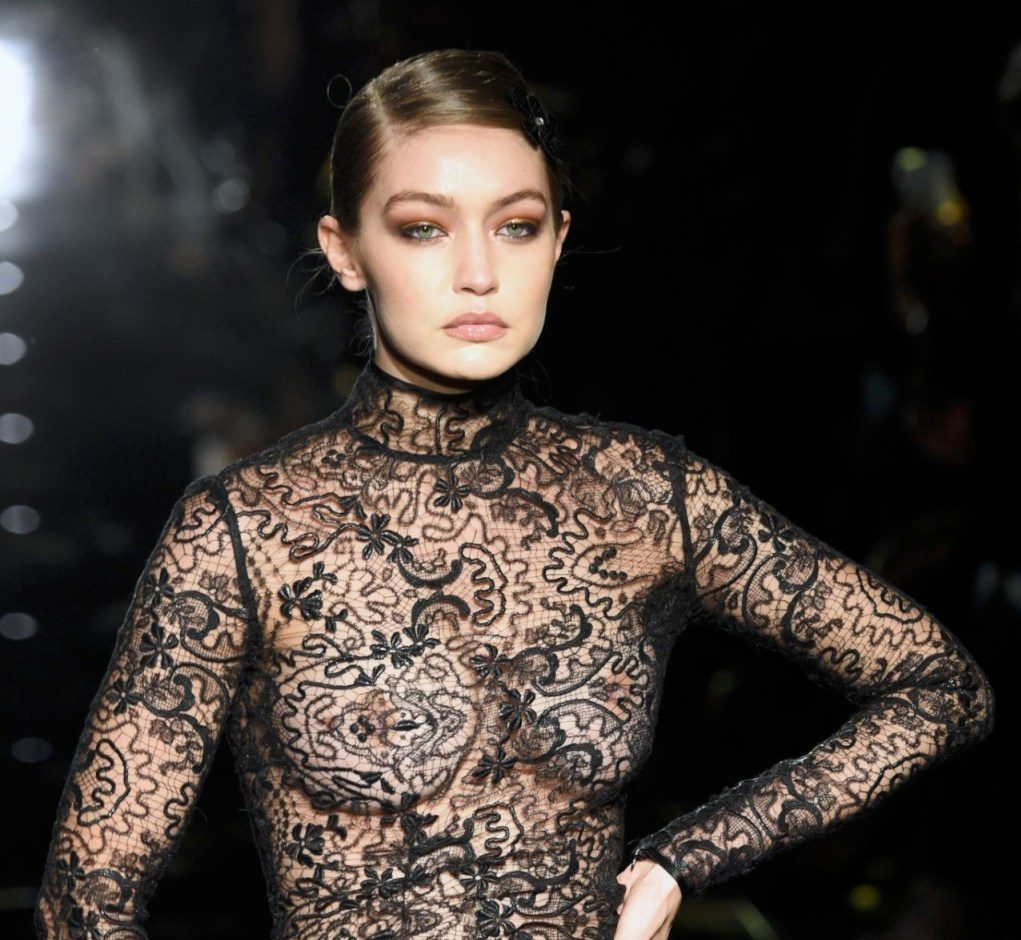 The model has one of the most beautiful and perky breasts in Hollywood. And we can say they got her a lot of modeling gigs. 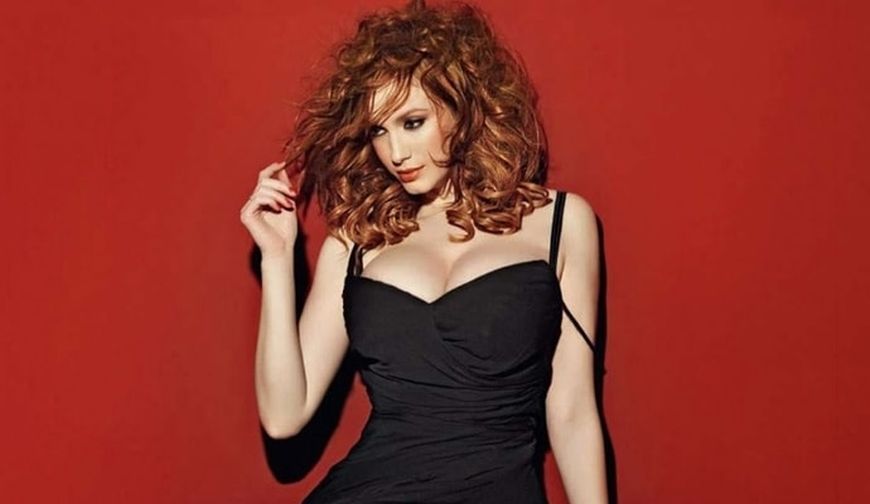 Christina is one of the women in Hollywood struggling with her breasts. And that is because they are too big. The Mad Men star and former model earned six Primetime Emmy nominations during her career. A redhead with a perky chest is a rarity in Hollywood. 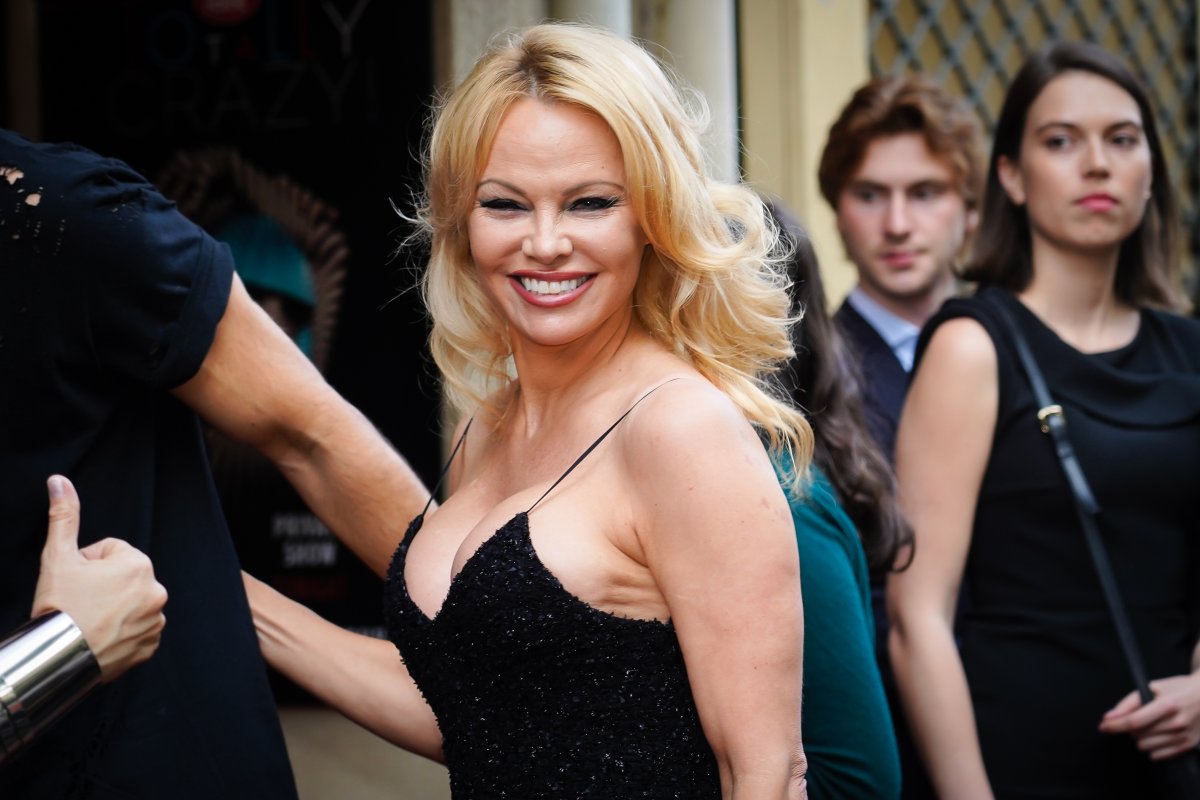 She starred in the television series Baywatch, and everyone looked at her perky front. So far, she has increased her breasts to 34DD. And when she got bored with big boobs, she got breast reduction surgery. 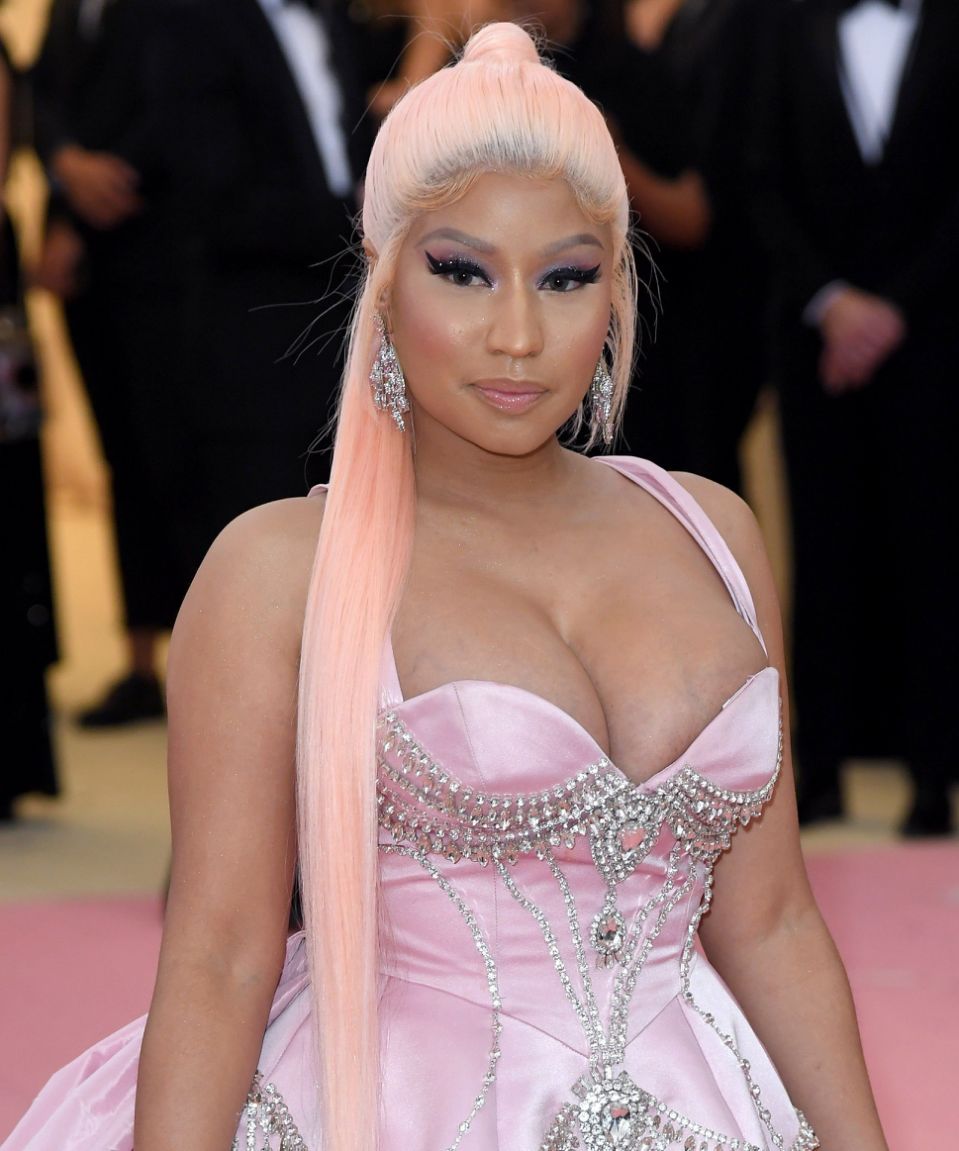 A lot of people look at Nicki Minaj as one of the more controversial rappers in Hollywood. But she also sports an amazing rack in front. 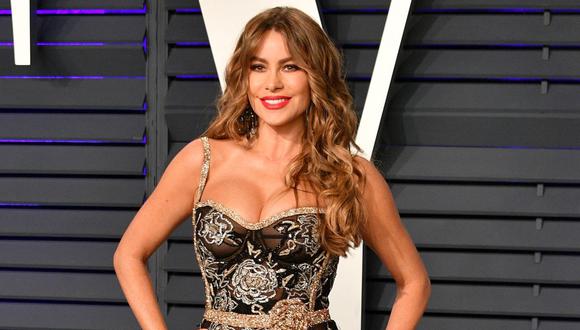 Here is an actress that loves talking about her rack, and loves showing it as well. The Modern Family star often appears in provocative tight clothes, putting all the focus on her breasts. 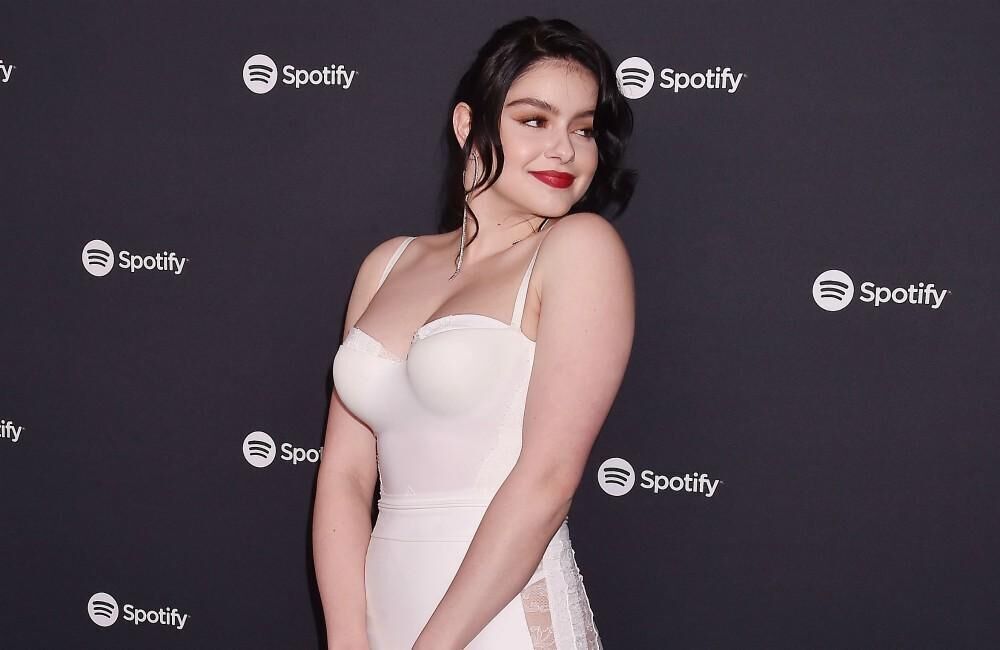 Here is another Modern Family star. The young celebrity had to get breast reduction surgery. That is because her breasts earned more popularity than her in Hollywood.

But she also did it for a practical reason. Ariel said that her massive breasts troubled her in many ways, sometimes causing unwanted pain and public attention. In 2015, she underwent surgery to reduce her breasts to a D cup. 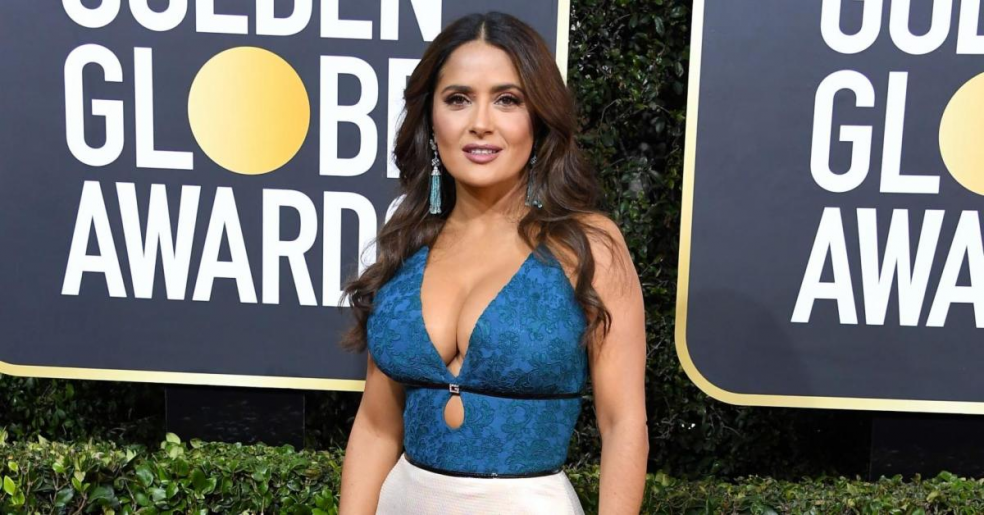 Salma Hayek is 54 years old. But she looks as beautiful as her younger colleagues. And her breasts do not age at all. She still wears a 36C cup.

As a Latino celebrity, Salma earned popularity thanks to her big bosom and curvaceous body. 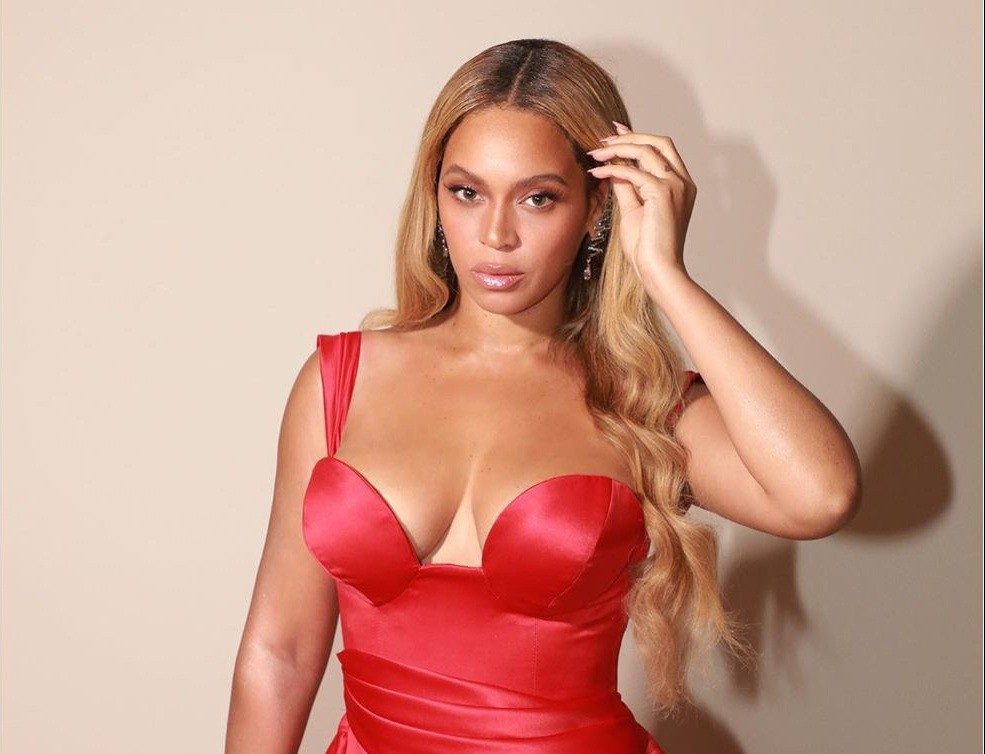 You might not think about Beyonce’s boobs, but she has quite the bosom. The singer is among the most beautiful women in Hollywood. And her curvaceous body plays a big role in that. We remember her singing “Bootylicious” as part of the Destiny’s Child. But she also has the rack to go with her booty. 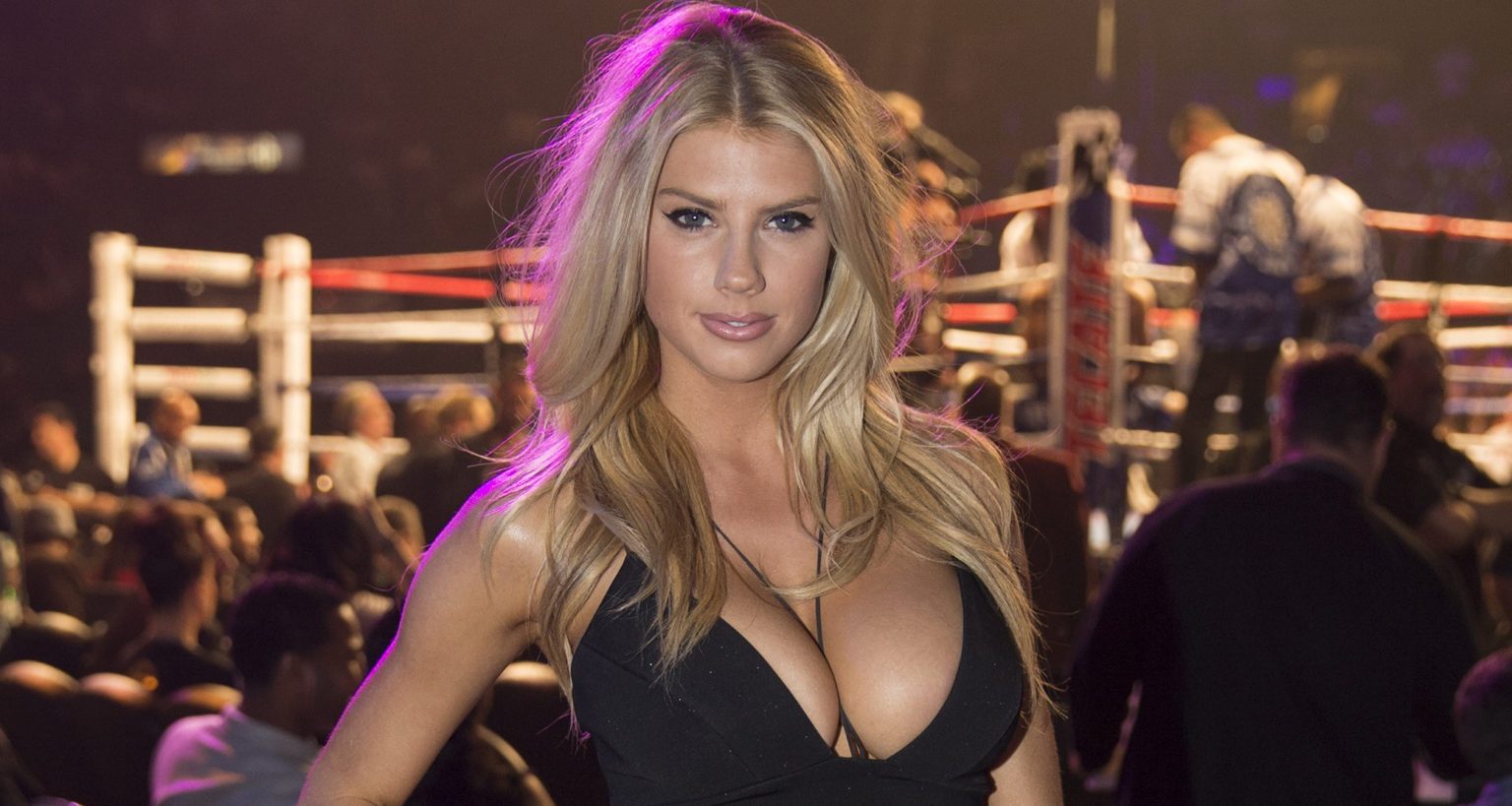 The actress and model gained popularity as an Instagram star. And that was all thanks to her front. Charlotte gained even more popularity after appearing in a Carl’s Jr. commercial during Super Bowl XLIX in 2015.

Kate is a former model and actress. She gained popularity mainly for her bosom. For many years, fans dreamed of seeing nude photographs of Kate Upton. The sexy actress started her career after appearing in Sports Illustrated. 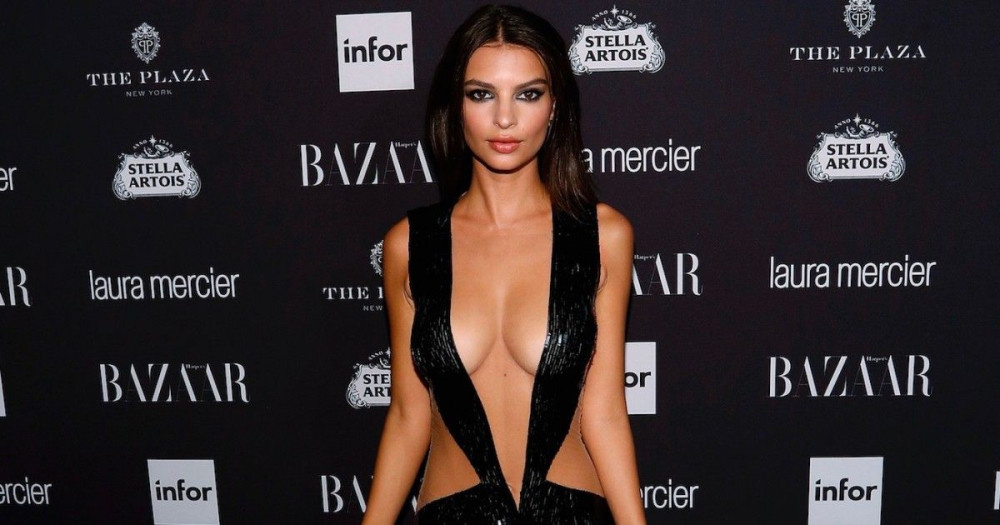 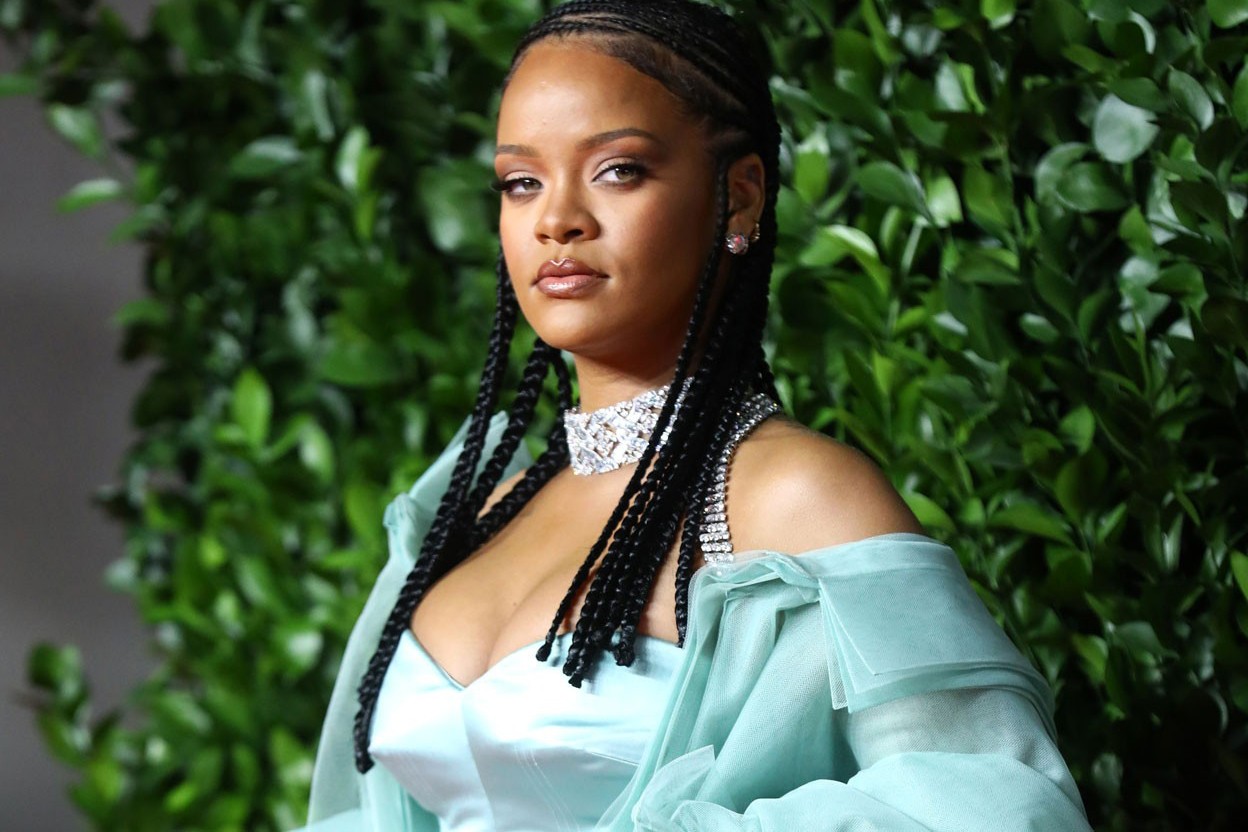 Some days, Rihanna doesn’t even need a bra. Yes, she is confident about her breasts and doesn’t mind flashing them. 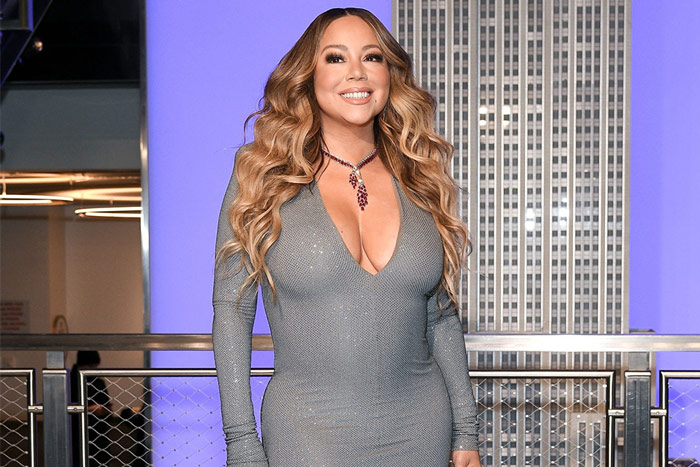 Some might say that big boobs helped Mariah Carey in her career. She is, after all, an iconic singer. But young Mariah was a skinny girl. Her voice helped her launch an international singing career.

Over the years, she grew into a thick and curvy woman. She doesn’t talk about procedures, but her old pictures clearly show she had a boob job. 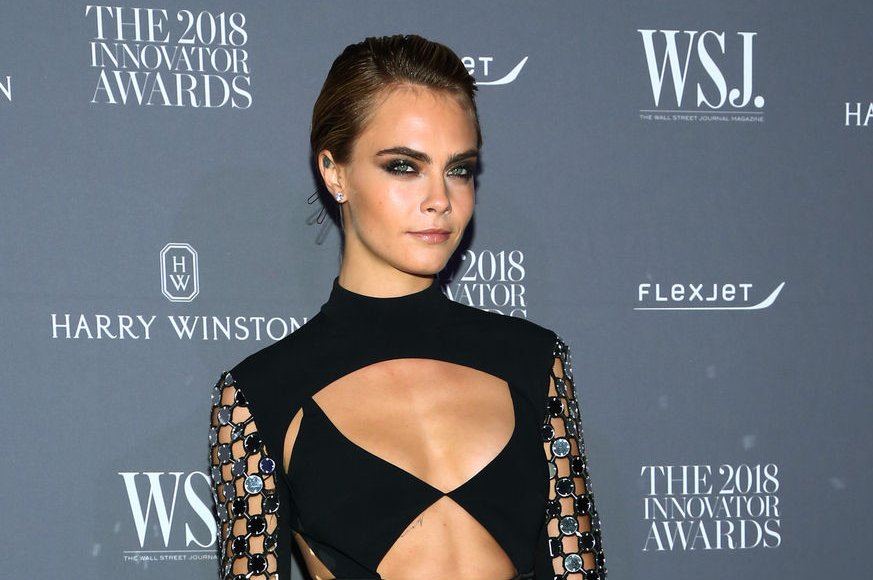 The model might not have big boobs, but she has perfectly shaped ones. After all, models rarely have big boobs. Cara is one of the most beautiful women in the world, and her breasts help her a lot. 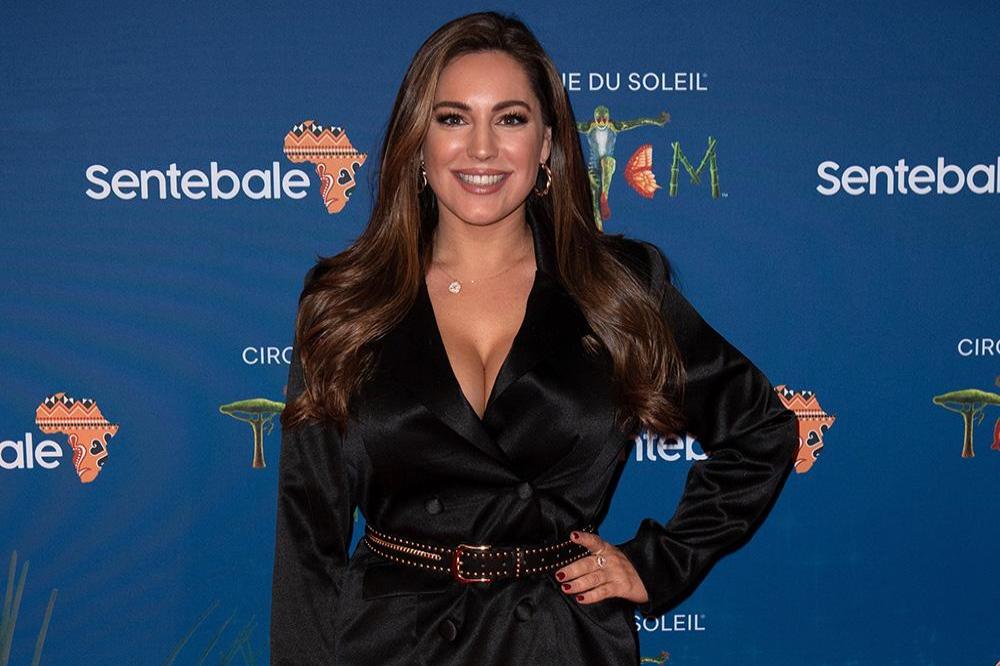 One of the few Hollywood celebrities that have big, but natural boobs. That is why we put her on the best boobs in Hollywood list. Cara has 34E boobs, making her a favorite girl on this topic.

She started her career on the TV show One Big Happy. Sadly, and then appeared in a couple of more movies and television shows. 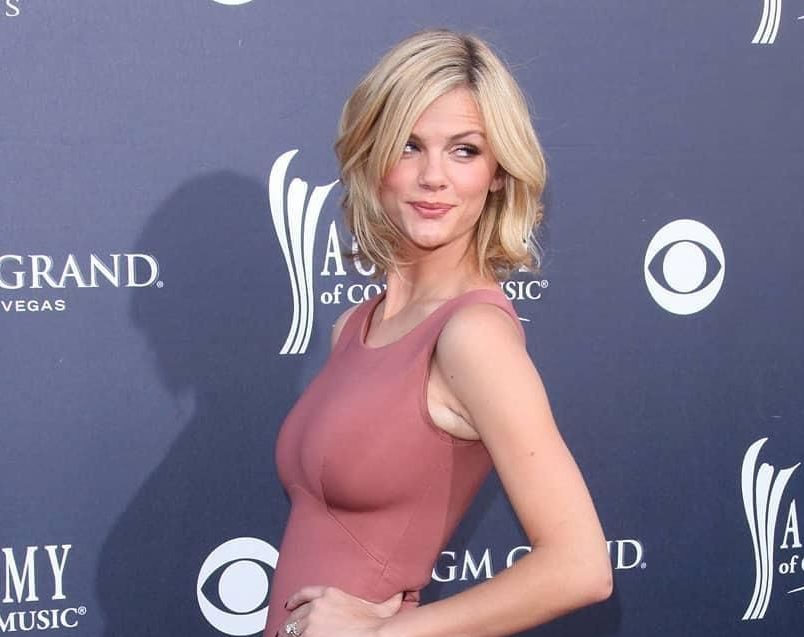 The American fashion model and actress portrays Jules Talley in the comedy Friends with Better Lives. She got her big boobs thanks to breast augmentation surgery. Take a look at her old pictures, and you see average breasts. And now she has 36D breasts that look natural and proportionate to her body. 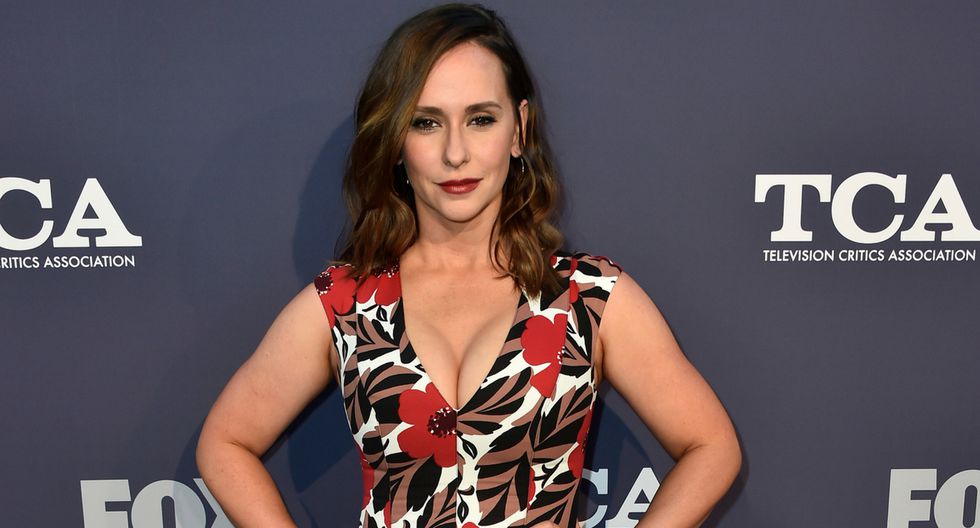 We saw her grow up from her appearance as a teen actress, to thriller movies. During that period, her breasts grew up as well.

She even had to alter her boobs to look smaller. That happened a lot for marketability. 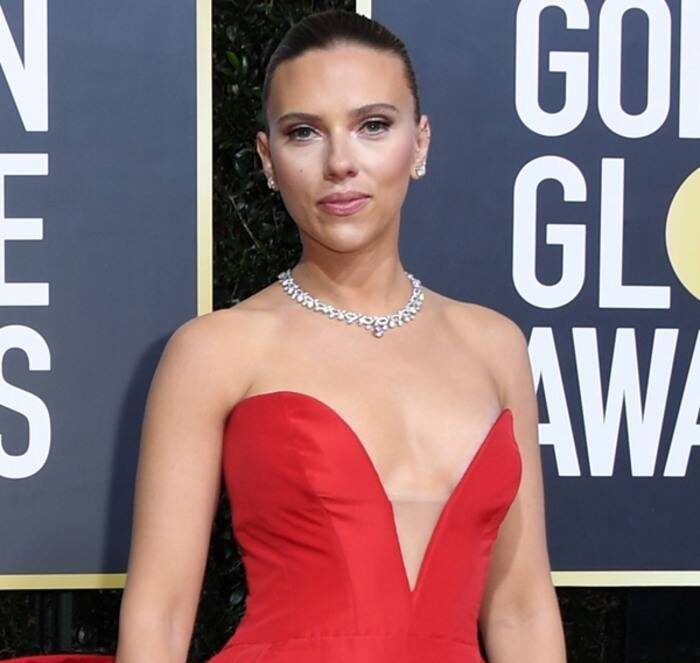 In the past few years, Scarlett rose to the status of a sex symbol in Hollywood. Her breasts play a role in that, but also her portrayal of Natasha Romanoff/Black Widow. 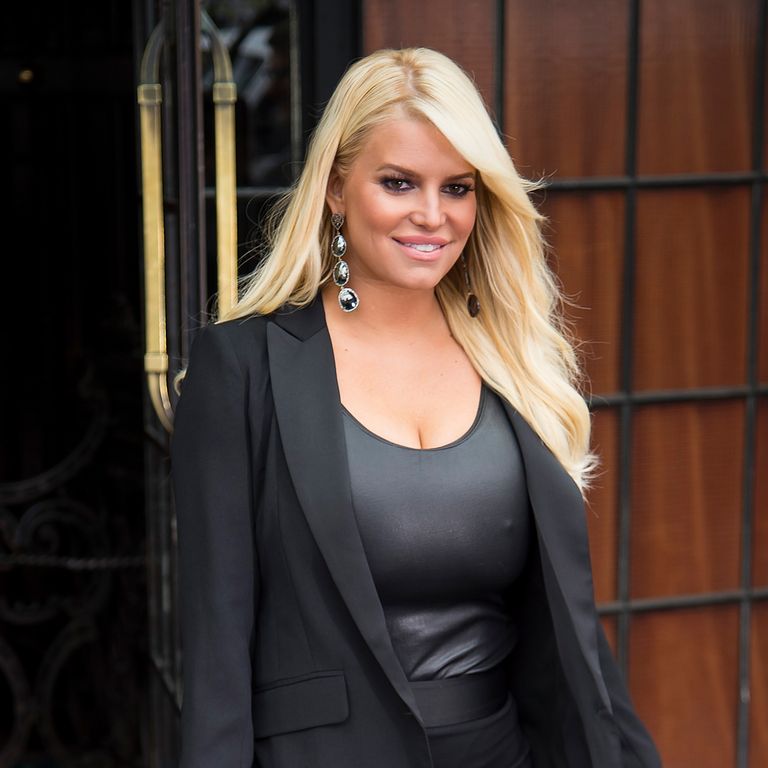 Jessica Simpson now runs a billion-dollar fashion empire. She has the brain to go with her amazing body. Before her entrepreneurship career, Simpson had a successful music career, recording a few hits. 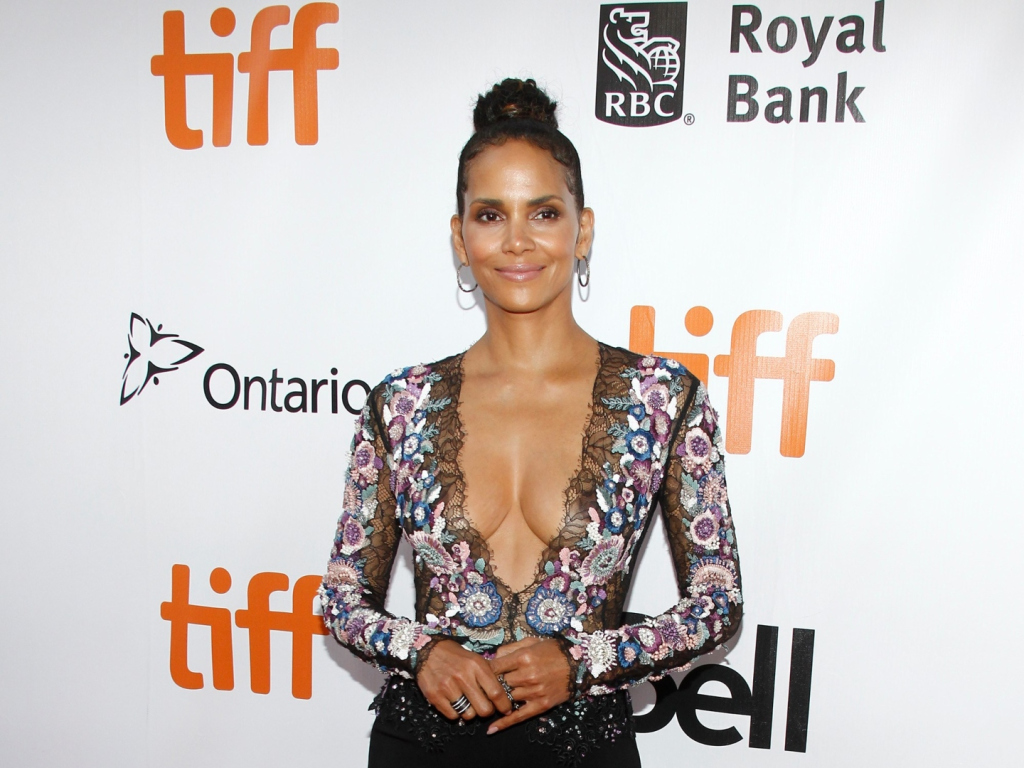 We cannot forget Halle Berry on this list. She has a 34C cup size. When you get to play a Bond girl, that is the ultimate stamp of approval for a sexy woman. 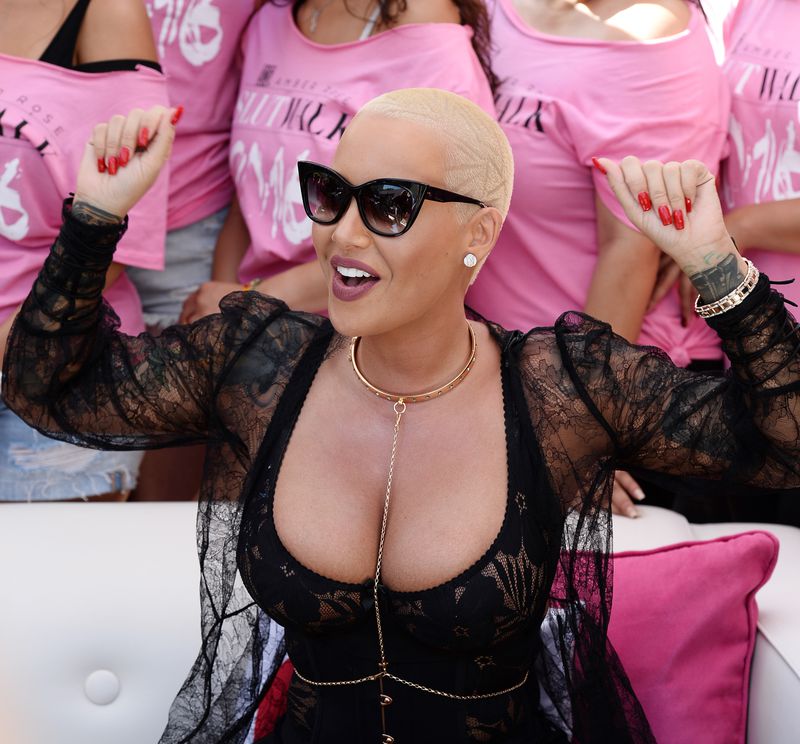 Born Amber Levonchuck, the American model and television personality got famous thanks to her perky boobs. But they also presented problems and challenges. So, she had to undergo surgery to reduce their size to D-cup.