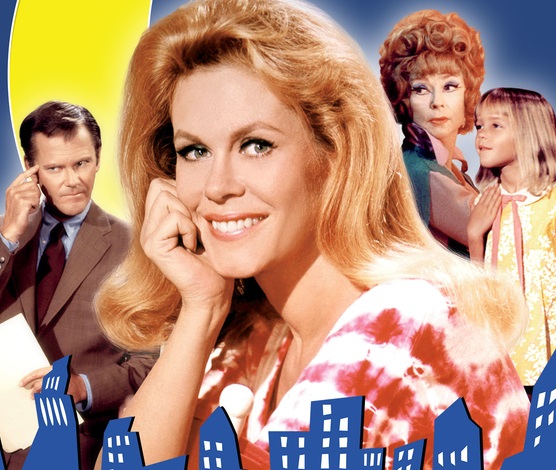 What Happened To The Cast Of The Bewitched?

During its debut season, Bewitched finished as the Number 2 rated show in America. By the end of the show, it made it the Billboard’s TV Guide’s 50 Greatest TV Shows of All Time. It is hard to reprise the success of Bewitched. During its eight seasons, the show enjoyed immense success. What happened to the cast of Bewitched?

The plot of the show featured Samantha, a woman falling in love with a New York executive. Soon after their marriage, Samantha’s husband starts realizing his wife is a witch. And what happened afterward made fans enjoy the show.

The show started in 1964 and lasted until March 1972. Because of its massive popularity, the show still enjoys reruns. Most of the main cast members have passed away. So, we want to take this moment to remember the show and the characters that we loved. 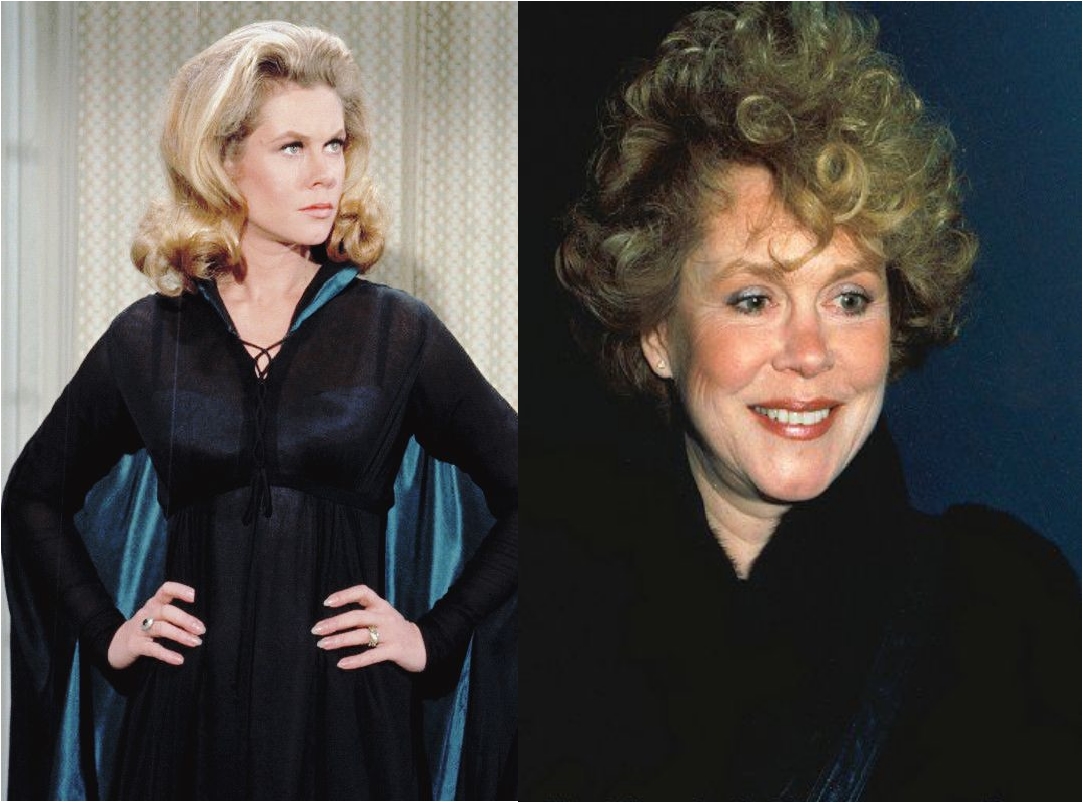 Born in 1933 in Los Angeles, Elizabeth enjoyed immense success thanks to Bewitched. The show put her on the map as one of the most beautiful and intelligent women in Hollywood.

Following the end of the show, Elizabeth got leading roles in The Legend of Lizzie Borden, Deadline for Murder: From the Files of Edna Buchanan, and more. She also continued acting in TV shows and movies until her death in 1995.

Montgomery returned to Samantha in the 1980s. She made on-screen magic for Japanese television commercials from 1980 to 1983. And in the US, Montgomery spent her time in dramatic roles. She looked for roles that are polar opposite to Samantha.

She made a couple of appearances on the game show Password. They called her “The Queen of Password”.

During her later years, she devoted her time and energy to liberal political causes. She lent her name, money, energy, and more to charitable and political causes. Montgomery was an ardent critic of the Vietnam War, but also supported causes like AIDS research, gay rights, women’s rights, and more.

She struggled with colon cancer for many years. During the filming of Deadline for Murder: From the Files of Edna Buchanan, she ignored the flu-like symptoms. Turns out, her cancer returned and spread to the liver. With no hope of recovery, she returned to her Beverly Hills home to spend her last days with her husband. Montgomery passed away on May 18, 1995. 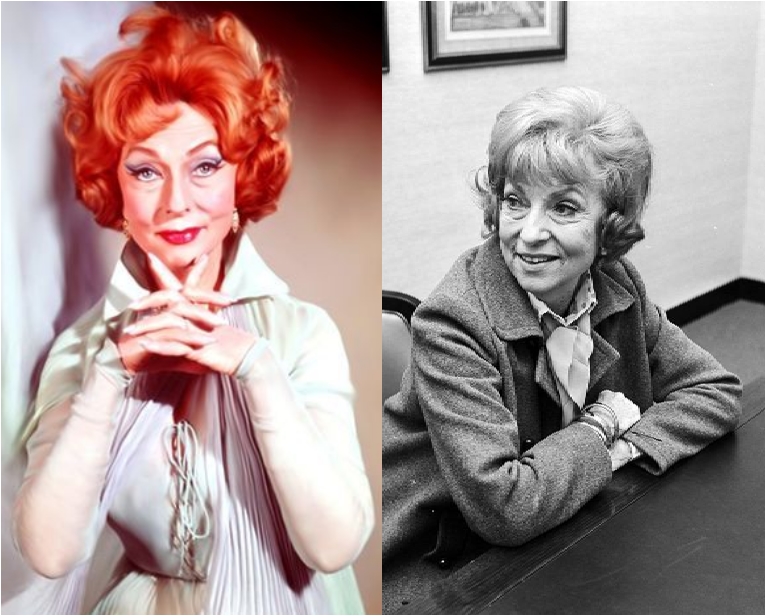 During her career, she rarely played lead roles. But her skill at character development earned her Two Golden Globe Awards, four Academy Award nominations, and six Emmy Awards. Agnes was the first woman to host the Oscars ceremony.

Despite everything, she stayed with Bewitched until its end in 1972. Because she played a couple of movies and theater roles, she never got recognized as a witch.

In the fall of 1964, she took part in a five-minute commercial featuring casts of Bonanza and Bewitched. For the 1973 Broadway adaptation of Gigi, she portrayed Aunt Alicia and performed a couple of songs. In January 1974, just three months before her death, Agnes performed in two episodes of CBS Radio Mystery Theater.

She rarely spoke publicly about her political beliefs. Yet, she supported Franklin Roosevelt and Ronald Reagan. Fun fact: She portrayed Eleanor Roosevelt a couple of times during her career.

She died of uterine cancer in April 1974. 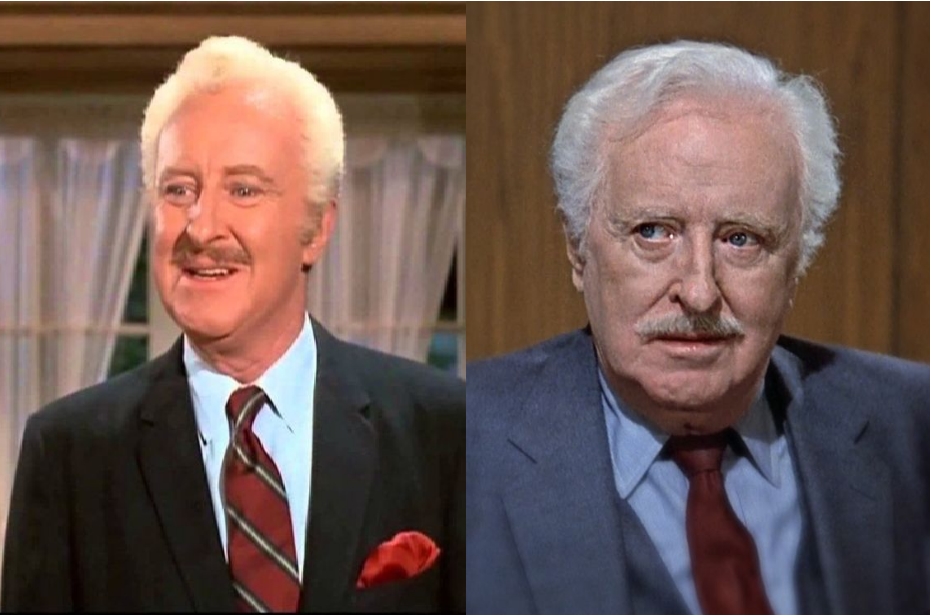 David played a recurring character in seasons 1 to 5 in Bewitched. His character got the main character status from season 6 to season 8.

Following the end of Bewitched, Larry appeared in a couple of television series. His series for the next decade include The Love Boat, Remington Steele, Quincy, Cagney & Lacey, Dallas, The Rockford Files, and more. 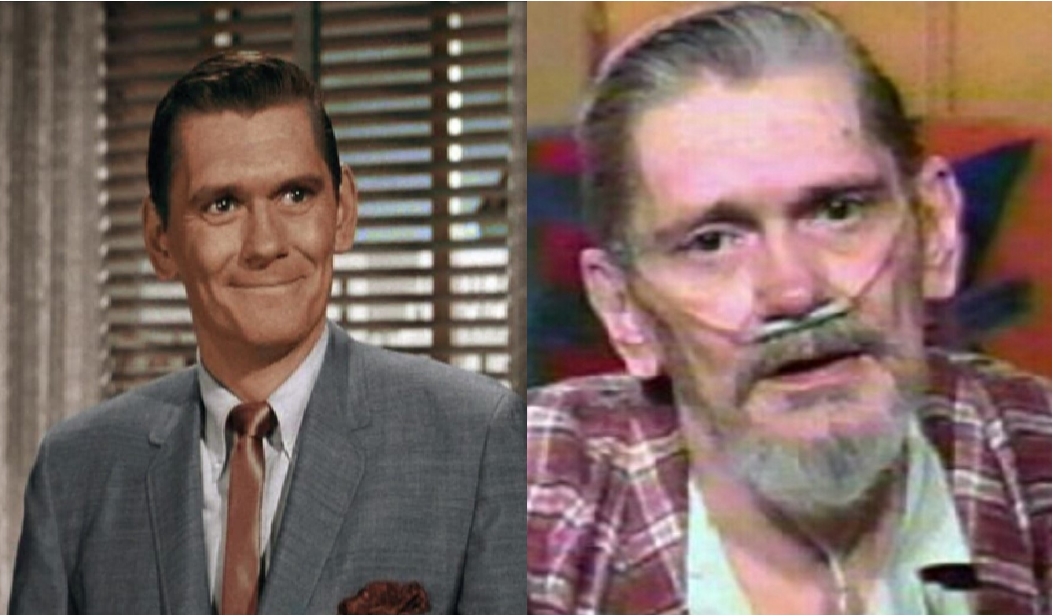 Dick played Darrin from season 1 to season 5. Circumstances prevented him from portraying Dick for the entire run of the series. There are not many photos of his final years. Sadly, Dick passed away young.

Most of his work took place before his time on Bewitched. The reason is simple. During filming season five, he felt sick. York battled emphysema for years.

During filming Bewitched, he felt temperature and had to take antibiotics for 10 days. He went to work, but sick. After a couple of tries, he left the sitcom to devote himself to recovery. He never returned to the set of Bewitched.

For the next 18 months, he spent most of the days in his bed taking prescription painkillers. He published his memoirs posthumously, describing the struggle.

In the 1980s, Dick tried to revive his career and appeared in shows Simon & Simon and Fantasy Island. For much of his life, he smoked cigarettes even on the set. He spent his final years battling emphysema. By 1989, he used an oxygen tank to help him breathe. 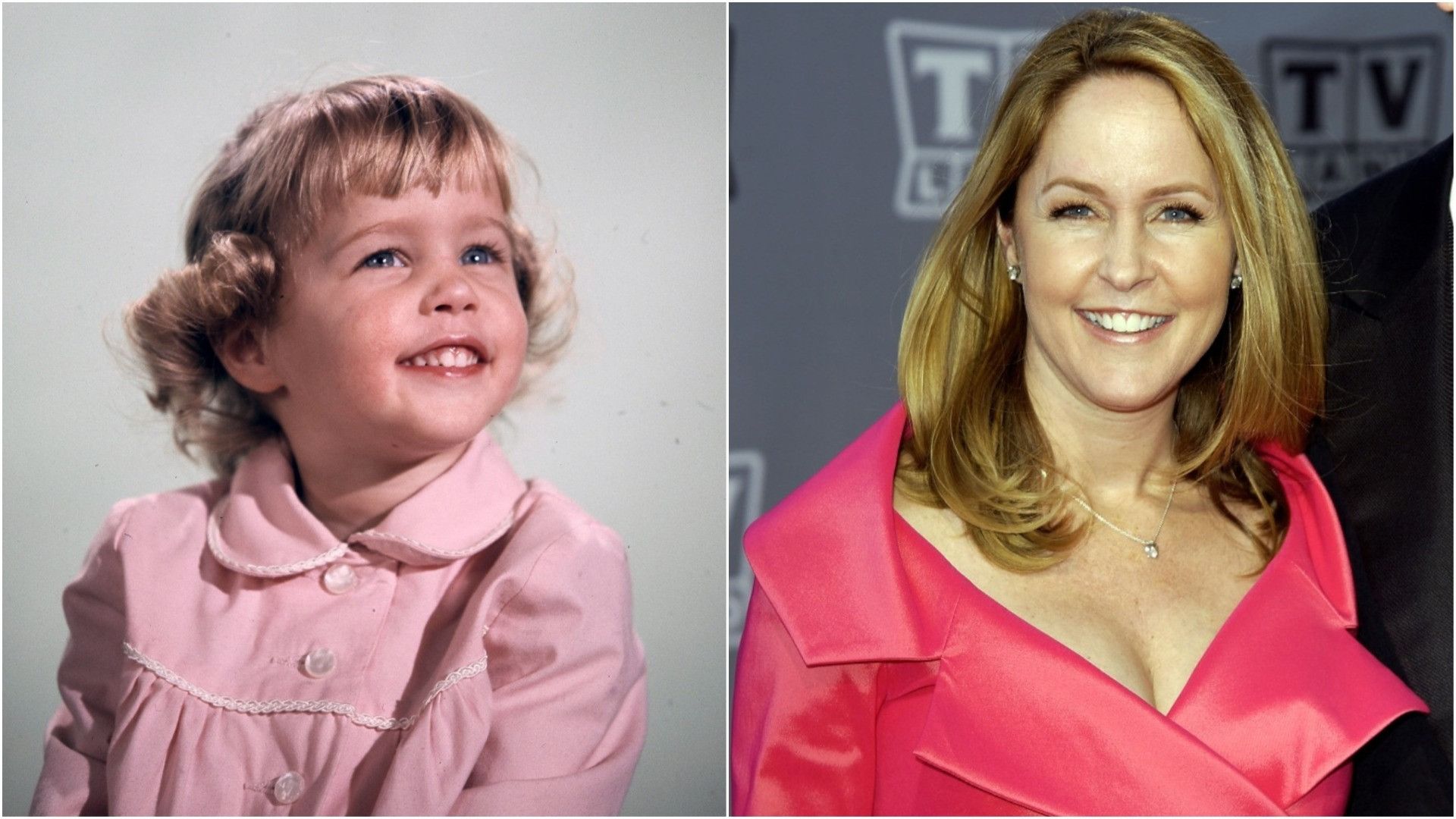 Erin made a name for herself as the young Tabitha Stephens in Bewitched. She appeared in 103 episodes from the show’s third season in 1966 to the last original episode. For the first season, Erin shared the role for 18 episodes with her twin sister, Diane. But Erin continued playing the role.

Following the end of Bewitched, she guest-starred on shows like Lassie and earned money by appearing in commercials. Erin appeared in more than 100 commercials but also modeled for Hang Ten swimwear.

Nowadays, she works as a beauty, fashion, and luxury lifestyle writer. Her work appears in many magazines. Last, but not least, she works as a motivational speaker, mostly on the subject of autism. 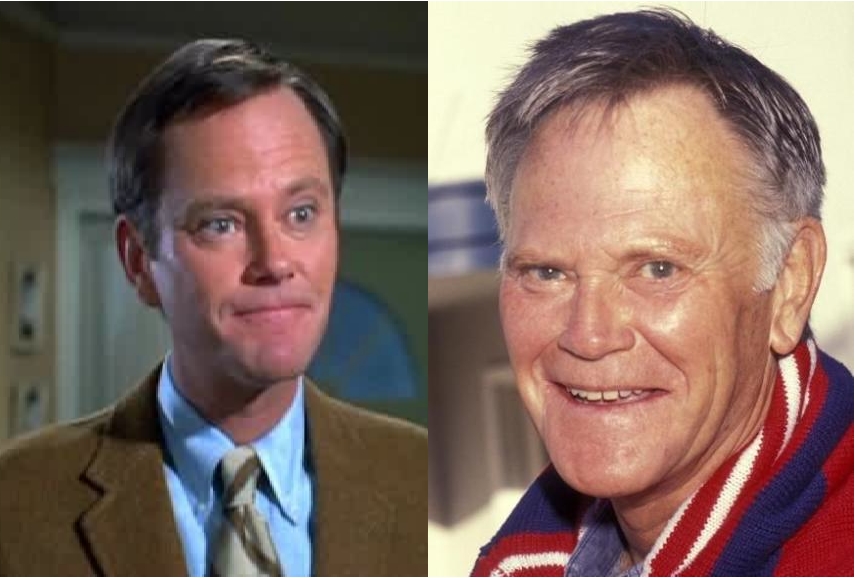 Dick Sargent inherited the role of Darrin following the sickness of Dick York. Fun fact: he previously turned down the role, so York got it.

Following the end of Bewitched, he appeared mostly in crime drama movies. Some of his projects include Hardcore, Parts: The Clonus Horror, and one episode of The Dukes of Hazzard.

In 1990, he portrayed himself in an episode of Columbo. Going back to his witchcraft, in 1989, he appeared in the teen comedy series Teen Witch.

In the 1980s, he and Sally Struthers founded the Christian Children’s Fund, an organization helping children in developing nations.

In 1991, on National Coming Out Day, he announced his homosexuality and supported gay rights issues. Before coming out as homosexual, he lived with a long-time companion for more than 20 years. But he passed away in 1979. After that, he started a relationship with Albert Williams until his death.

In 1989, he got diagnosed with prostate cancer. He died from the disease in July 1994 at the age of 64. He asked for a cremation of his body before his death. So, friends fulfilled his wish and cremated his body.