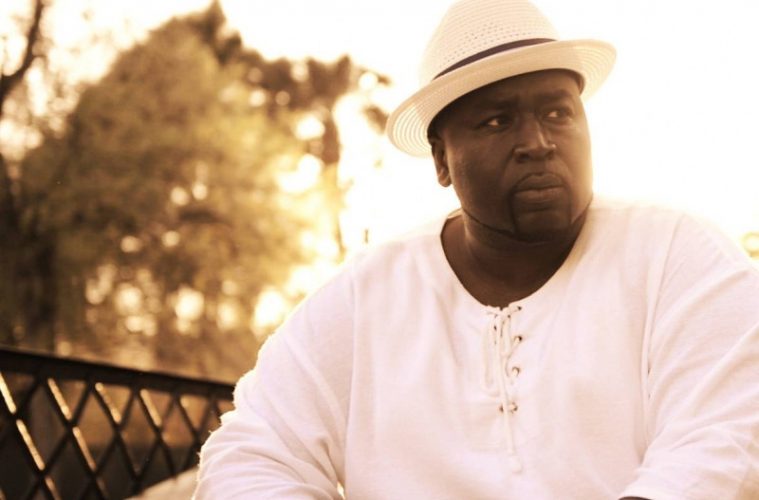 Michael Barnett, mostly known as Big Mike, or Mike the Vampire, or motha phukin Peterman, is an American rapper. He was born in New Orleans, Louisiana on January 23, 1971. Originally a member of the rap duo Convicts with Mr. 3-2, Big Mike released several studio albums, of which the album Still Serious peaked at Number 16 on the Billboard 200 list.

At the beginning of his career, Big Mike was a member of the rap duo Convicts, with the Houston rapper Mr. 3-2. In 1991 they released their only album Convicts through Rap-A-Lot Records. It featured guests like James Prince, Kim “Choice” Davis, and Geto Boys. The album peaked at Number 52 on the US Billboard Top R&B/Hip-Hop Albums.

Following this album, Big Mike was about to sign a record deal with Death Row but was invited by James Prince to replace Willie D when he left the Geto Boys. He accepted and became a part of the group on its 1993 album Till Death Do Us Part. When Willie D rejoined the group, Big Mike left it. However, his membership in the group sparked his solo career.

From his solo albums, Still Serious was his highest-charting album, peaking at Number 16 on the U.S. Billboard 200.

He released one mixtape Full Circle in 2011 and was guest to the single Sons on the Boulevard by The Mighty Rhino on their album We Will No Longer Retreat Into Darkness in 2018.

His music doesn’t sound stereotypical of either region. The energy and up-tempo pacing on albums like his 1994 classic Somethin’ Serious has a New Orleans flavor, while his lyrics are full of slang from Houston and other parts of the South.

Big Mike reportedly worth $600,000. Although there are not many reliable sources, it is certain that he earns his income from his rap performances. It is till enough to live a luxurious life.

He was born in Louisiana and has nine siblings. He comes from a family of musicians and music lovers. It was natural for him to do music, and hip-hop chose him. As early as the age of 15, he knew that he will write, perform, and produce music.

After getting into trouble as a kid in New Orleans, he moved to Houston to live with his grandparents and nowadays moves back and forth between the two cities. Maybe this is the reason that his music is not stereotypical of his Louisiana origin. He now has an apartment near Reliant Center, where he stays when he is in Houston.

For a Houston Newspaper, he told his side of the story of his time in prison. Supposedly, he torched a studio of Rap-A-Lot Records, as a culmination of his previous disagreements with them. He was convicted to six years, but served three and a half and was released. When he returned from prison, Mike found that his name had been slandered. There were rumors that he had lost his mind, and that he was abusing substances. Neither was true. Upon his return, he wanted the public to know that Big Mike the rapper is back, and is as serious about his music as he’s ever been.

He keeps his love life private. There is not much information about his relationships or eventual marriage and children.

According to an interview in Rap Industry, Big Mike is a very humble man because he believes in God as his savior. He is also a great cook and wishes to open his own restaurant.