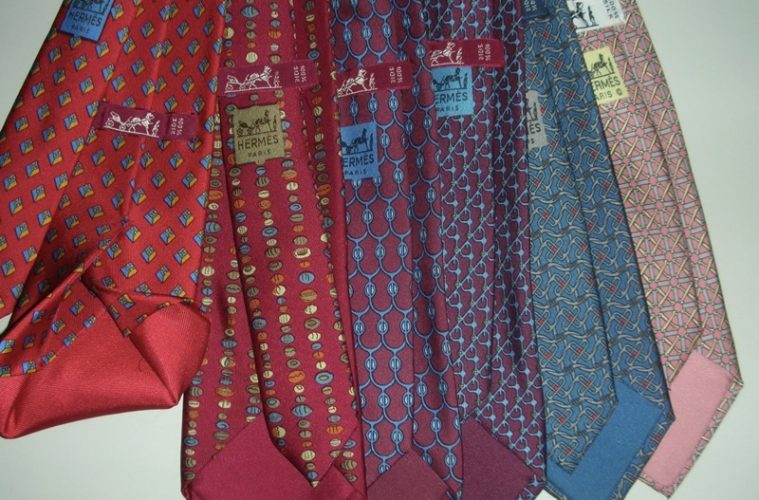 A traditional feature of football clubs that has fallen to the wayside somewhat is the club ties. These used to be a staple of match days, with the team bus rolling up to the ground and sharply dressed athletes highlighting their allegiance via their choice of neckwear. Whilst this tradition has disappeared in recent years, the concept of the club tie is seeing something of a resurgence. Read on to find out why you might want to invest in club ties as well as some recent examples of ties being used by football teams to boost their image.

Euro 2020 saw a resurgence of team ties in football. One team that really caught our eye was the Italian national team. In addition to matching ties, this side also made use of matching suits. This gave the entire coaching staff an incredibly coherent look, and from the outside, their team seemed to be far more connected. Italy eventually won the competition, and although their choice of formalwear wouldn’t have been a decisive factor in their victory over England in the final, it will have contributed significantly to a sense of unity amongst the players and coaching staff.

It wasn’t just the Italian side making use of formalwear, as the England team were decked out in matching tailor-made Marks and Spencer suits prior to the tournament. Team ties were a final flourish in this ensemble, which saw the squad lined up in a modern navy look. Whilst this didn’t carry over to match days, it contributed to the incredibly positive attitude that Southgate has fostered in his time as manager. And after all, he led England to their first international final in 55 years.

One of the best uses for club ties is team events. For example, at the end of any season, you should hold an awards night where you thank the players for their service over the past year. It can be a great morale boost for the players if they are offered a club tie before the event. Making them feel like part of the group is key to keeping your players’ heads as high as can be and make the club feel more like home.

However, that doesn’t mean you can’t use club ties throughout the season. Whilst encouraging your players to show up to every single match in one would be excessive, there are some scenarios where they could prove important. This includes cup matches or a match in the league that could decide whether or not you take a title or promotion. You might also ask them to wear club ties to formal events or charity nights. However you utilise them, club ties show your opponents just how serious you are about getting a result, and can work in your favour when it comes to encouraging your team to work together as one unit.

Get club ties for your team today

If you’re interested in bringing your club together and presenting your side as a serious threat to the opposition, order some club ties from Keltic Ties today. With ties made from recycled yarns, you can represent your side whilst knowing that you’re acting sustainably, and not breaking the club budget at the same time! No matter how big your order is, give the Keltic Ties team a call today and find out what we can do for your football club.