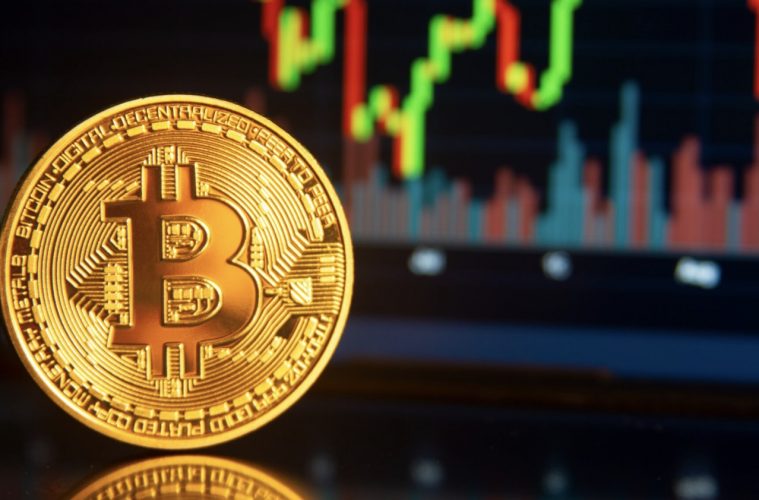 Cryptocurrency As the Future of Money: Reality or Myth?

Nowadays, finding someone who has not heard about cryptocurrency is difficult. In terms of recognition, Bitcoin can be compared with the world’s most famous brands with more than a century of history. However, Bitcoin appeared much later.

The general public became aware of Bitcoin in 2009. Bitcoin allowed two parties to conduct financial transactions without the participation of intermediaries (such as government agencies, banks, and other financial institutions).

The interest in a new phenomenon was fueled by a critical drop in confidence in the government and central banks caused by the 2008 global crisis.

Public awareness of the prospects of Bitcoin and the blockchain system as a whole led to the emergence of other cryptocurrencies. Each of them had its own advantages over traditional or “fiat” money.

Today, bitcoin and other cryptocurrencies directly affect the financial market, competing with traditional means of payment and becoming popular not only among people in business but also among ordinary people.

Cryptocurrency can be perceived as a stage in the evolution of finance. If we compare cryptocurrency and fiat money, you can find many advantages of bitcoin and other cryptocurrencies. However, there are also aspects in which digital money is still inferior to traditional.

The apparent advantages of cryptocurrency include decentralization, and independence from governments and central banks, due to which crypto is much less exposed to external factors.

The advantages of cryptocurrency clearly include minimal fees, high speed, the anonymity of transactions, and the simplicity of international transfers.

In turn, fiat money attracts so many people because it’s something familiar, which is easy to use in everyday life, available, and physically accessible. Also, the advantages include low volatility.

The disadvantages of cryptocurrency include a higher level of volatility than fiat, relative complexity, and less popularity.

At the same time, fiat also has a number of significant disadvantages:

Cryptocurrency is mostly used in the same scenarios as fiat money. One of the most popular ways to make a profit on bitcoin and other cryptocurrencies is trading.

In fact, trades make a profit directly from the trading process. They evaluate the prospects of a cryptocurrency, paying attention to a number of aspects:

– the main idea of cryptocurrency and potential demand;

– the quality of the development team: professionalism, experience, etc.

People can trade on crypto exchanges such as WhiteBIT. It can be used even by beginners due to its simple and user-friendly interface.

Also, cryptocurrencies are actively used as a form of investment. There are several popular ways to invest in crypto:

Digital assets can also be used as forms of payment for products and services in many countries. In El Salvador, for example, bitcoin is generally recognized as the official currency (along with the US dollar), and all organizations and merchants are required to accept bitcoin as payment.

The Future of Cryptocurrency

Bitcoin and other cryptocurrencies harmoniously coexist with fiat money at the moment. On the way to replacing fiat, cryptocurrencies will have to eliminate their main disadvantages. Most experts in the field of finance agree that digital assets can replace fiat money in the future.

The strengthening of the crypto positions is evidenced by the fact that more and more countries are legalizing cryptocurrency, actively integrating it into their financial system, and thinking about launching digital versions of their currencies.

The strongest economies in the world are on the list of countries loyal to cryptocurrencies.

For example, in the US, digital assets have been legalized since 2017. The largest crypto exchanges operate on the territory of the country, and all operations with bitcoin and altcoins are subject to both federal and local taxes on income received from mining or investing in cryptocurrency.

When it comes to the EU countries, Germany was one of the first to regulate the digital currency. Cryptocurrency assets in this country can even be used for transactions between companies and banking structures.

Japan is also one of the most liberal countries for crypto. In 2017, bitcoin was officially recognized as a legal means of payment. Cryptocurrency exchanges in this country are subject to licensing and must comply with the state policy on combating money laundering.