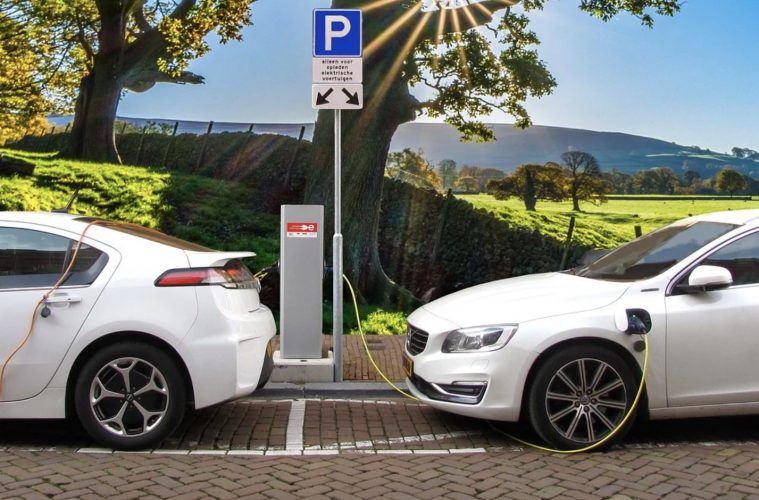 The international automotive market is just at the tipping point of a revolutionary transition away form traditional internal combustion engines, and toward an electric alternative. In the UK, the Society of Motor Manufacturers and Traders has reported a record number of battery and plug-in hybrid vehicles being sold – with electric cars accounting for more than a quarter of cars sold in 2021.

So what, exactly, is the difference between a fully electric vehicle and a hybrid? Let’s take a look.

Hybrid electric cars incorporate both electric and internal-combustion propulsion. They can be driven using the engine, the electric motor, or a combination of the two. As such they strike a balance between the new technology and the old.

Certain kinds of hybrid, called plug-in hybrids, can be plugged into a charging point in the same way as a fully electric vehicle. Others take small amounts of electric charge from the engine and energy recovery from the brakes.

Pros and Cons of a Hybrid

Hybrids tend to be cheaper to run and more environmentally-friendly than petrol-powered cars. Since there are two independent engines, the strain on each of them isn’t as high, which means less wear and tear over time.

The biggest advantage that hybrid cars have over fully-electric vehicles is that you’re never going to end up stranded. Since there’s always going to be either a filling station or a charging facility available in whatever part of the world you’re travelling, concerns about the range of your vehicle aren’t going to come into play.

A battery electric vehicle dispenses with the combustion engine entirely. For this reason, you’ll often see them referred to as ‘fully electric’. In time, it’s likely that these kinds of vehicles will be the majority on British roads. As it stands, they’re a minority within a minority.

Pros and Cons of a BEV

They’re exceptionally cheap to run, they produce zero emissions, and in many cases the performance is superior to the more traditional alternatives.

On the other hand, there are a few downsides. Many of these are related to the infancy of the technology. You might find it difficult to find charging points on the road, and that charging takes a long time.

If you’re willing to pay a little extra, you can get a charging point installed in your home. This one-off cost can be covered by government grants, if you know where to apply. It should be noted that the price of an electric vehicle, at the moment, tends to come in at slightly more than the equivalent gas-guzzler. As such, there’s a premium to be paid if you want to be an early adopter.