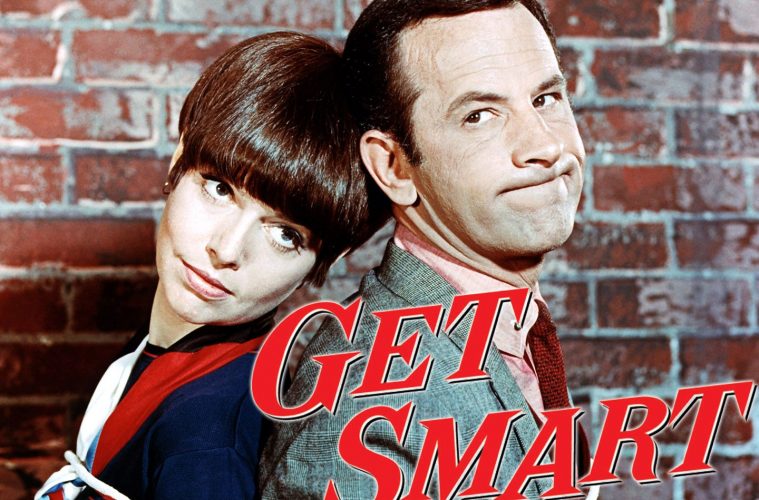 More than 50 years passed since Get Smart stopped airing. The spy spoof show aired from 1956 to 1970. The beloved series made us laugh and we loved following the shenanigans of Maxwell Smart and Agent 99. Today, on the 50th anniversary of the end of the show, we take a moment to reminiscence. Let’s see what happened to the cast of Get Smart.

In 1989, we got a theatrical movie release as a sequel to the show. We also got a 1995 series revival and a 2008 movie remake. Let’s see what happened to the cast of Get Smart. 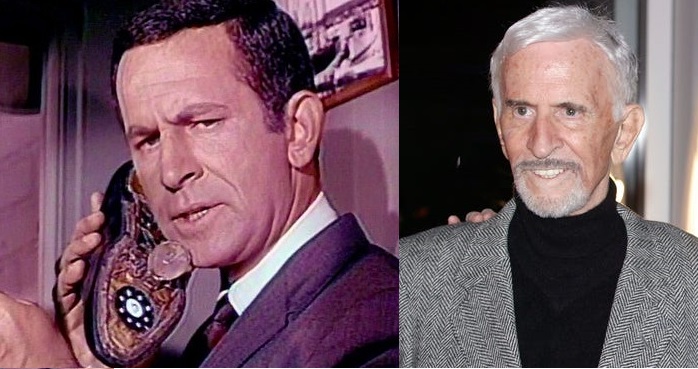 Don Adams appeared in every episode of the show. After all, he portrayed the title character. Following the end of the show, Adams went on to play in comedy shows and even had success as another comical spy. Don Adams provided the voice for Inspector Gadget.

In the immediate aftermath of Get Smart, Adams had trouble finding successful work. He did land a job on the comedy series The Partners, and had three attempts to revive the series in the 1980s.

At the time, he earned most of his money from on-stage work and nightclubs. But because he had a stake at ownership in the production, he still received regular income due to the popularity of the show.

In 1975, he started the Don Adams Screen Test. The syndicated game show lasted for 26 episodes. And then in the 1980s, he revived the Maxwell Smart character for television commercials. He also revived the character in 1995 for the Fox revival of the show.

In the 1980s, Adams had his second successful run at a comedy spy character. He voiced Inspector Gadget, a comedy show airing from 1983 to 1986. He also voiced Gadget for a Christmas special in 1992 as well as the 1990s spinoffs.

His last roles before his death include Pepper Ann cartoon, as well as the voice of Ranger Rudy in the game Outdoor Adventures: Ranger Trail.

Adams died in September 2005 in Los Angeles, California. He suffered from a lung infection. Barbara Feldon, Agent 99 from Get Smart, had a eulogy at his funeral. 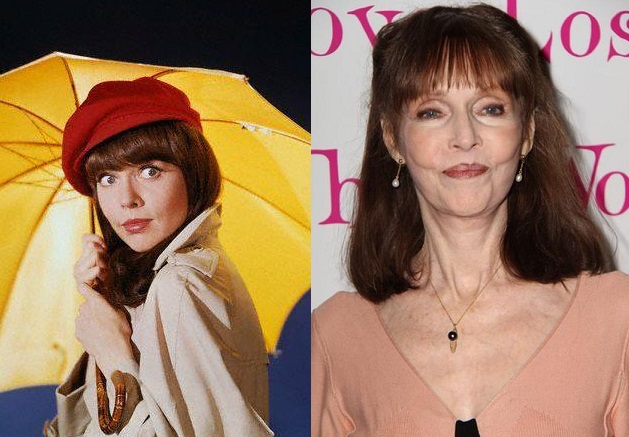 Barbara Feldon worked as a model before entering the world of television. She studied acting at HB studio and worked as a model. Her break came in the parody television commercial for Top Brass. During her era, many considered Barbara one of the sexiest women alive.

Because of her looks, she got some small roles in television series. Before appearing on Get Smart, she had small roles in The Man From U.N.C.L.E, Mr. Broadway, and Twelve O’Clock High.

She also had a guest-starring role in the television drama East Side/West Side. Talent Associates produced the show. At the same time, the studio developed Get Smart. So, they wanted Barbara to be part of it as well.

Same as Don, Feldon played the role for the duration of the show’s production. She earned Emmy nomination in 1968 and 1969 for her portrayal of Agent 99. Barbara played an unusual character for the era. She portrayed a capable woman in a stressful career. For a lot of women, Agent 99 served as a role model.

Barbara’s talents ranged from singing, dancing, and also acting. So, she used them as much as she could. From 1968 to 1972, Barbara made five guest appearances on The Dean Martin Show, singing and dancing.

Following the end of Get Smart, Barbara appeared in a couple of movie roles. Her notable roles include Let’s Switch, A Vacation in Hell, The Bear Who Slept Through Christmas, No Deposit, No return, and Smile.

Her latest project is Last Request, a movie in 2006. She also reprised her role of Agent 99 in the made-for-television movie in 1989.

During her career, she appeared in a couple of TV and radio commercials, as well as movie documentaries.

In the last couple of years, she found a new passion for writing. In 2015, she published two editorial pieces in Metropolitan Magazine. And in 2003, she published her book, Living Alone and Loving It. 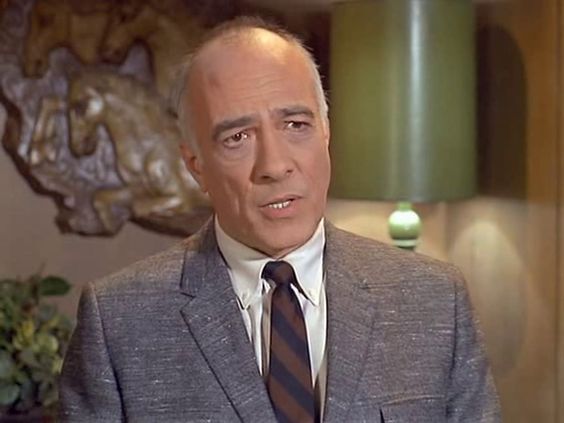 Born in Staten Island, New York, Edward, spent his childhood in Kentucky and in upstate New York. He attended the Northwood School, and also studied at the Julliard School. Platt attended Princeton University. During World War II, he served in the US Army.

Because of his distinctive voice, and powerful, operatically trained bass-baritone, Edward made his debut on stage. He debuted on Broadway in the musical Allegro. And then in 1955, he made his movie debut in Rebel Without a Cause, starring alongside James Dean and Natalie Wood. By the end of the 1950s, he returned to Broadway.

Yet, his most famous role came in the Get Smart television series. After the end of the show, he played a recurring role in the comedy series The Governor & J.J. Platt made some other guest appearances in comedies of the era.

In 1973, he raised money to produce one of the first independent color motion pictures, Santee. He saw the advantages of using videotape over film. 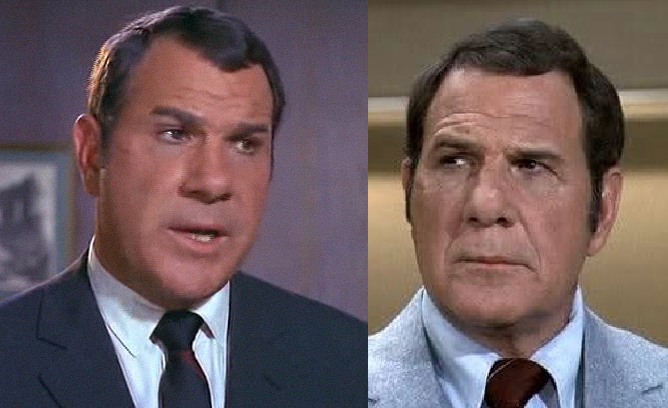 Born in New York City, Robert also spent some time in the army. He served in the United States Marines during World War II. He also worked as a stockbroker following the end of WWII.

Don Adams and Karvelas were cousins. So, Adams wanted his cousin to remain close to him, so he gave him some uncredited parts of Get Smart. But that role evolved into the character of Larrabee, Chief’s assistant. As a result, Karvelas appeared in all five seasons of Get Smart.

Following the end of the show, he joined Adams on another sitcom, The Partners. After a couple of small roles, Karvelas retired from acting in 1976. Yet, he reprised the role of Larrabee in Get Smart, Again. 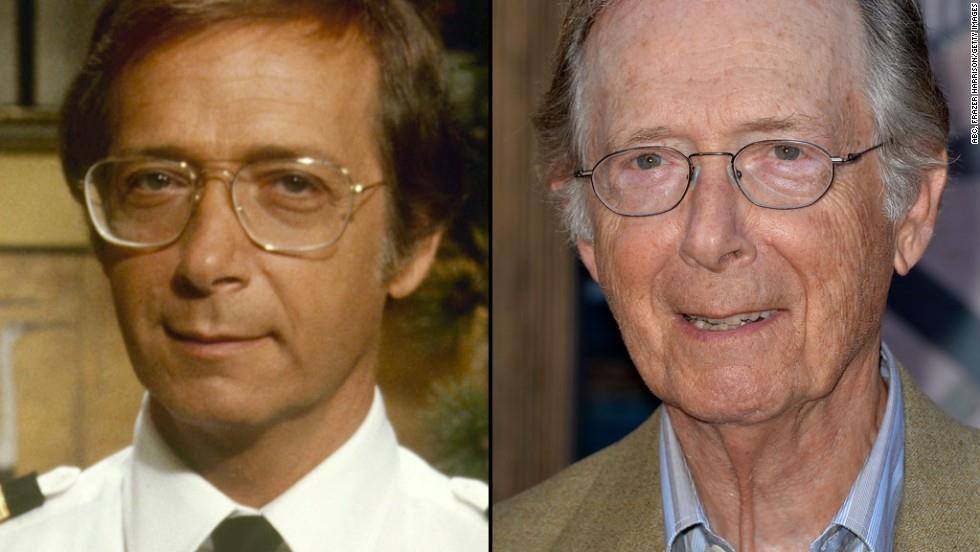 Before entering the world of acting, Bernie worked some regular jobs. He drove a taxi and sold Kirby vacuum cleaners to make ends meet. Then he got a minor role in The Brighter Day. From there, he appeared in a couple more movies and shows.

During the 1960s and early 1970s, Kopell reached the height of his career. He starred in many television series, mostly sitcoms, including Get Smart.

Yet, his longest-running role came in the show The Love Boat. He portrayed Dr. Adam Bricker for the entire run of the show and appeared in 250 episodes. He also parodied that role in an appearance on the Late Show with David Letterman in 1995. He also made a cameo as a patient in a Scrubs episode.

6 Tips for Taking the Stress Out Of Moving House