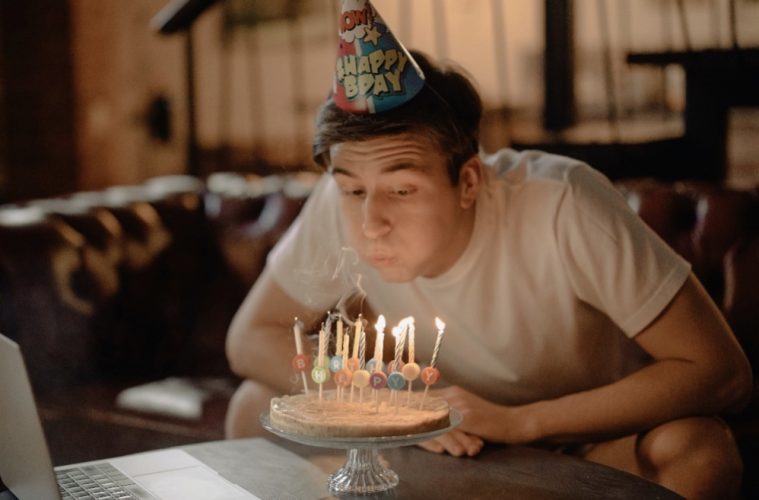 Give Him the Secrets of Good Health & Longevity on His Birthday

It’s his birthday, and you’re getting ready to plan his special day. You already know he’s that guy who is all about eating healthy, exercising, staying fit, and living a long and wholesome life. So, what would be a great gift and an ideal way to spend his birthday?

Most people wish the celebrant a Happy Birthday, with good health and longevity. Yes, you can too. But why not go a step further and make it a birthday experience?

Put up those festive birthday decorations, get a cake or birthday gift baskets for him filled with treats that you both can share and enjoy, and maybe even include a bottle of wine. Then sit back together, and take him on an exciting, interesting, and informative virtual tour of some of the most “healthy” places in the world to live.

He probably already knows about longevity. It’s the ultimate goal of a natural and wholesome lifestyle. Longevity is sometimes accredited to genetics, but ironically only 20% – 30% of genetics can be credited to longevity. Longevity is mostly determined by environmental factors and lifestyles. The residents of “blue zones” are found to have more longevity than the average person in the American population.

People who live in the blue zones keep a moral social circle, meaning they do not engage in popularity contests, drama or irrationality. Dan Buettner, a National Geographic Fellow and multiple New York Times best-selling author, discovered and founded the 5 Blue Zones of the World, where people are the healthiest and live the longest. He has been working many years to identify the areas of the world where people live with the least unhealthy habits, illnesses and diseases that can cause premature mortality.

The longevity of the people of blue zones is due to their environment and lifestyle choices. The five blue zones are listed below.

• Icaria (or Ikaria), Greece – This island is eight miles off Turkey in the Aegean Sea. The people of Icaria eat a very traditional Mediterranean diet, consisting of mostly vegetables and healthy fats. They consume smaller amounts of meats and dairy.

• Sardinia (Ogliastra Region), Italy – People living in this mountainous region of Italy have lower rates of diabetes, cancer, and death for people under the age of 65. This is believed to be due to the population’s low protein diet. Sardinia’s mountainous region also boasts the world’s highest population of centenarian men.

• Okinawa, Japan – Controlled by Japan, Okinawa is the largest island in the sub-tropic archipelago. It has the home of the world’s longest- lived women. Turmeric, mugwort, goya (bitter melon), soybeans, and Okinawan sweet potatoes are primary in the island resident’s diet.

• Family – put ahead of all other concerns

• Semi-vegetarianism – the majority of food consumed is derived from plants

• Legumes – commonly consumed Found by Dan Buettner and his research team, in these 5 blue zones, there are common denominators, or longevity lessons, consistently instilled in all five populations of residents.

What are these lessons of longevity? These lessons are known as the Power 9, listed below.

1. Move naturally throughout the day

2. Have and cultivate a strong sense of purpose

3. Downshift every day to relieve stress

6. Wine @ 5: Enjoy wine and alcohol moderately with friends and/or food

7. Belong: Be part of a faith-based community or organization

8. Loved Ones First: Have close friends and strong family connections

Another key to the blue zone longevity is their low- tech nature. The internet, social media, and other stress causing components aren’t as desirable or in demand in the blue zone population. Technology and media are utilized more, and much more in demand in their American counter parts lives. In America, people define themselves in likes and social media popularity.

In the blue zones, people also live with the values and morals of their grandparents and ancestors, leaving them with much less stress and negativity.