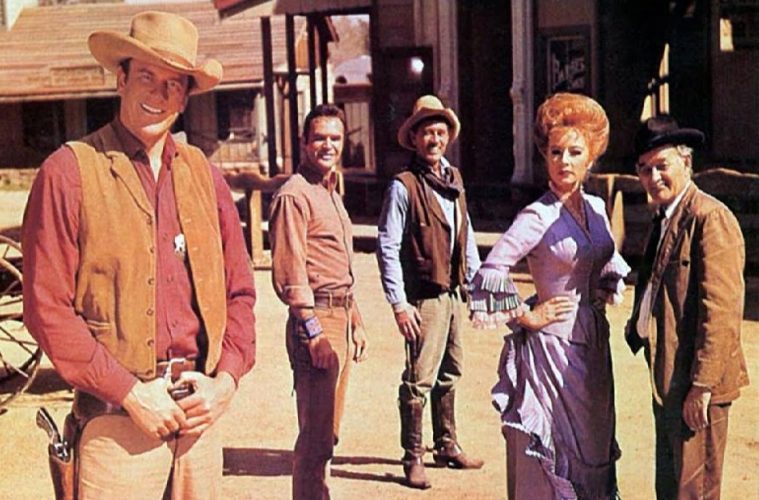 What Happened To The Cast of Gunsmoke?

What does your memory of Gunsmoke involve? For most people, that is a Sunday evening visit to relatives, sitting in the living room, and watching the show. Gunsmoke had everything. Moral messages? Check! Action? Check! Drama? Check? Great storytelling? Check! The American Western drama series ran from 1952 to 1975. But what happened to the cast of Gunsmoke?

More than 600 episodes, 20 seasons later, the television series paved the way for many actors in Hollywood. And it still serves as a good memory for people. Let’s see what happened to the cast of Gunsmoke.

Any discussion about the aftermath starts with whether anyone lives on. Sadly, not many. Most cast members are now gone. But we will take a look at their career after Gunsmoke. The show remained a defined role for many of these actors. 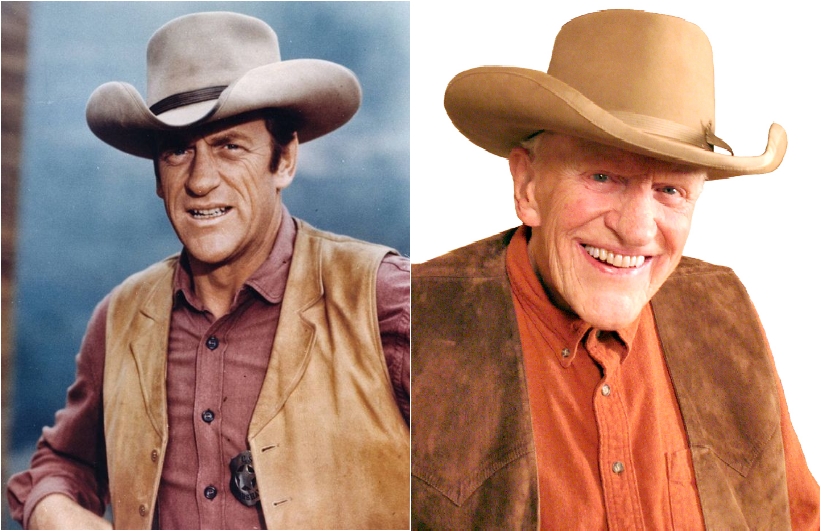 James Arness served in the military in World War II. After the discharge from the service, he began an entertainment career as a radio announcer. He then hitchhiked to Hollywood, determined to find work in television and movies.

James went from one agency to another, trying desperately to find work. He made his movie debut at RKO. There is a legend that before Gunsmoke started production, they offered the role to John Wayne. But he turned it down, and it went James. The reality is that Wayne recommended Arness because of their friendship.

He portrayed Matt Dillon for 20 seasons, appearing in every episode of the show. The show made him world-famous.

Following the end of Gunsmoke, he performed in Western-themed movies and television series. That is why fans recognize him as a Western actor. But he appeared in two horror movies as well. 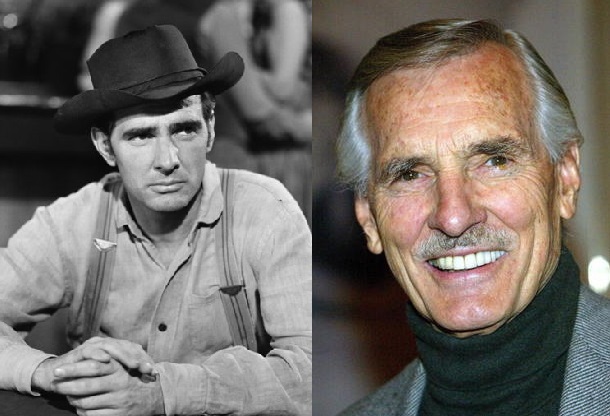 Weaver started his career as a Broadway actor. He worked as an understudy to Lonny Chapman in Come Back, Little Sheba. And he eventually took over the role in the national touring company.

He then enrolled in the Actors Studio. There, he met Shelley Winters, and he helped him get a contract from Universal Studios. Dennis made his movie debut in The Redhead from Wyoming. During the next three years, he had to work odd jobs to support his family.

Then, he got the role in Gunsmoke, and things changed. For his portrayal of Chester, Dennis won an Emmy in 1959. Dennis left the show in 1964.

In 1970, he landed a title role in the NBC series McCloud. He received two Emmy nominations for his part in the show. He also worked as a recording artist and released several singles and albums between 1959 and 1984.

From 1973 to 1975, he served as the president of the Screen Actors Guild. During the 1980s, he appeared in two series, Stone, and Buck James. He got a star on the Hollywood Walk of Fame.

His last work was the ABC Family show Wildfire. But his role got cut short because of his death. During his later years, he worked as an activist in environmental causes, promoting the use of alternative fuels. He used his celebrity status as a fundraiser for many liberal political causes.

Dennis died of complications from prostate cancer in 2006. 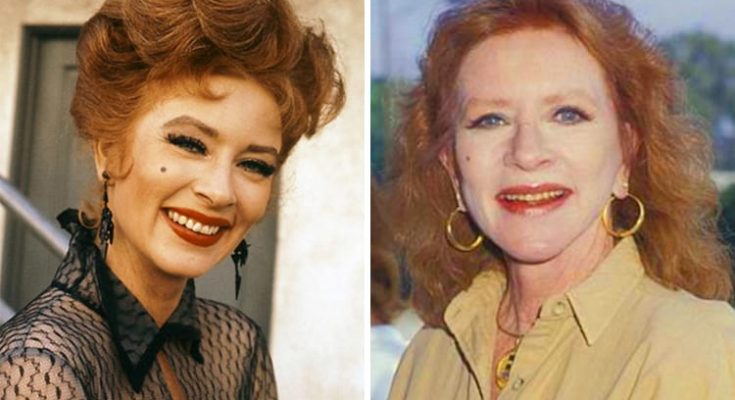 Amanda lasted until the last season of Gunsmoke. She portrayed the red-haired saloon proprietress, Miss Kitty Russell. She signed to MGM in the late 1940s. The studio viewed her as the next Greer Garson.

Before Gunsmoke, she appeared in a couple of western movies. But in 1955, she got the role in Gunsmoke and had no more time for movies. Her continuing role on television prevented her from appearing in movies.

Following the end of the show, she went into semi-retirement. She took only a few more movie projects. But more importantly, she put her focus on animal welfare. She ran a successful program for breeding cheetahs in captivity.

In 1971, she formed the Arizona Animal Welfare League, the oldest and largest no-kill animal shelter in Arizona.

In 1977, she had surgery for oral cancer. Following her surgery, Blake served as a supporter of the American Cancer Society. In 1989, she died of liver failure. 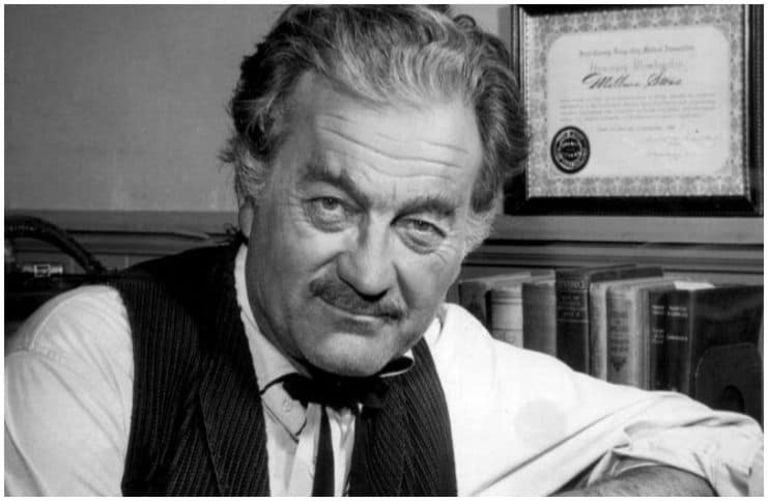 The American actor made his name with Gunsmoke. He debuted on stage in 1919 in a Kansas tent show. In the late 1920s and 1930s, he served as one half of the Stone and Strain song-and-dance act.

By the end of the 1930s, Milburn came to Los Angeles to start his acting career. He appeared in a couple of movies between 1940 and 1950.

Milburn stayed with Gunsmoke through its entire television run, except for 7 episodes in 1971. During that period, he had heart surgery. Nine years later, he died of a heart attack. For his contribution to the television industry, he got a star on the Hollywood Walk of Fame. And in 1981, he got inducted posthumously into the Western Performers Hall of Fame. 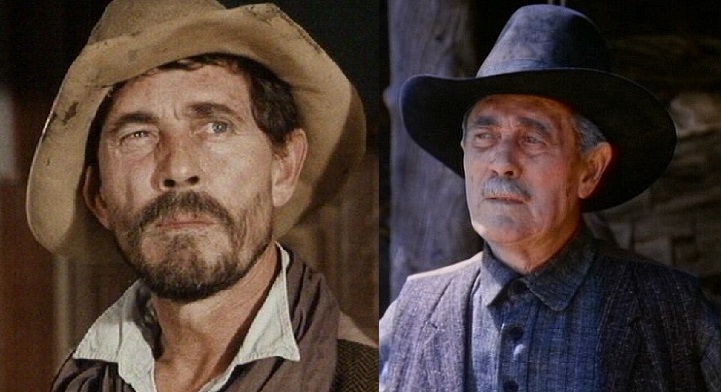 Like many other Gunsmoke actors, Curtis didn’t achieve the same level of success after Gunsmoke. He joined the cast in season 9, and from there on, he shined. Ken portrayed the scruffy and illiterate deputy Festus Haggen.

During the show, Marshal Matt Dillon had five deputies. Curtis’s character, held the role the longest, for 11 years and 304 episodes.

In 1981, he made it to the Western Performers Hall of Fame. Following the end of Gunsmoke, his last acting role came in the television production Conagher. He died in 1991 in his sleep of a heart attack. 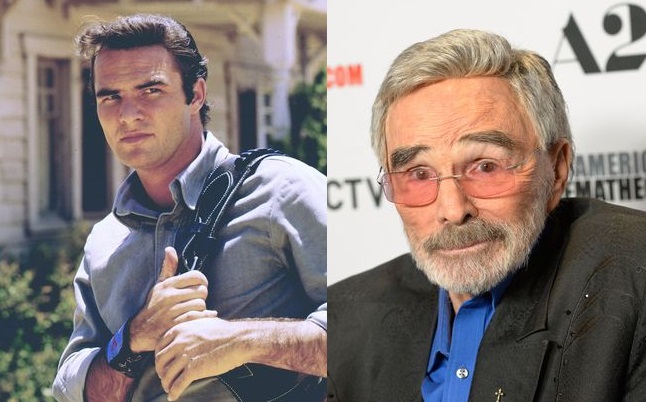 Reynolds rose to prominence during Gunsmoke. But he then continued his successful career well into the 1970s, 1980s, and 1990s. He had the most successful post-Gunsmoke career of the cast. In the 1960s and 1970s, he appeared in television series like Hawk and Dan August.

He played a leading role in projects like The Longest Yard, Hooper, Starting Over, Smokey and the Bandit, The Best Little Whorehouse in Texas, and more. For his appearance in movies and television, he earned two Golden Globe nominations.

From 1978 to 1982, he got voted the world’s number one box office star for five consecutive years. In the 1990s, he managed to revive his career thanks to the hit movie Boogie Nights. Reynolds died of a heart attack in September 2018 at the age of 82.

He appeared posthumously in the 2019 movie, An Innocent Kiss. He also appeared in the 2020 movie, Defining Moments. That served as his final performance.