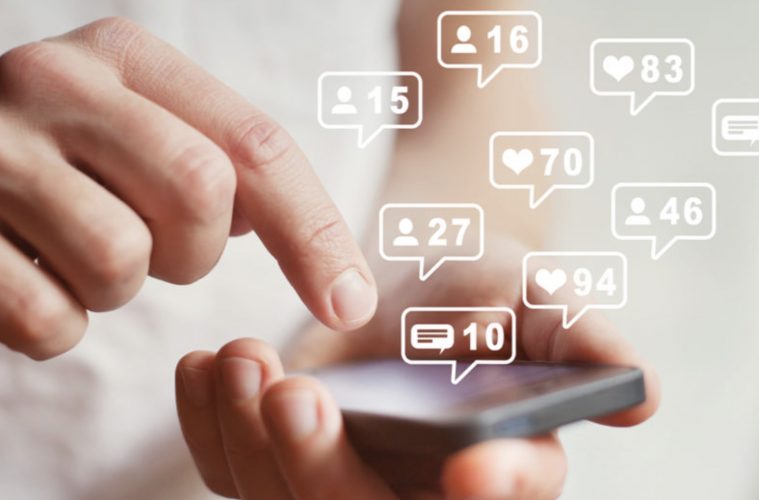 Has COVID-19 changed the way we use social media?

The COVID-19 pandemic has undoubtedly changed the way we socialise. From lockdown birthdays to Zoom quizzes, people had to get creative with the way they chose to bond with their friends and family near and far. Social media became a vital tool in this, helping people connect while the lockdown rules were at their very strictest. There’s no doubt that these platforms, along with the help of our smartphones, have helped us stay close with our loved ones and keep updated with news – but just how has it changed?

While everyone’s feeds tend to be laden with holiday snaps and Boomerangs of clinking glasses, this had to change during the pandemic. Instead, research into social media changes showed that images of pets, baking and landscapes became the most popular subjects to be posted during the pandemic. This should come as no surprise considering holidays were off the cards for many, meaning the beach snaps were swapped for photos of the British countryside as people began to explore their local area more.

There was also the famous baking craze, with many picking up the hobby as it was something they could do safely indoors – plus, you got the added benefit of a delicious treat at the end of it. Banana bread was particularly popular, with searches for recipes up by 525% by the end of April and photos of the finished product being shared 45,000 times.

With more spare time to spend on social media, it should come as no surprise that both social media users and the time spent on these platforms increased. The number of users increased by a whopping half a billion, with 15.5 people joining every second. Not only that, but screen time increased by 36% during the pandemic as people had to swap seeing their friends in person for checking in online.

TikTok and Instagram were particularly popular, allowing users to see images and videos at a click of a button. Facebook messenger and Zoom, on the other hand, were used for staying in touch with family. All platforms helped us stay in touch and reduce the common feeling of isolation for many.

It goes without saying that we had to get more creative with the ways we had fun. There are plenty of things to do at home, and people certainly took advantage of this in an attempt to keep their social life alive. Hen-dos, birthdays and the like were done online, with pub-less pub quizzes and scavenger hunts becoming one of the most popular things to do. While people may be excited to see the back of them at end of lockdown, they certainly did keep us entertained during the worst of it.

It’s unlikely that the world will ever go back to how it was, and social media will probably be a bigger part of our lives for the foreseeable. While extroverts are likely excited to go back out and socialise, others may retreat into the comforting world of social media instead. Either way, the social media boom is unlikely to disappear anytime soon, regardless of when the restrictions have completely gone.