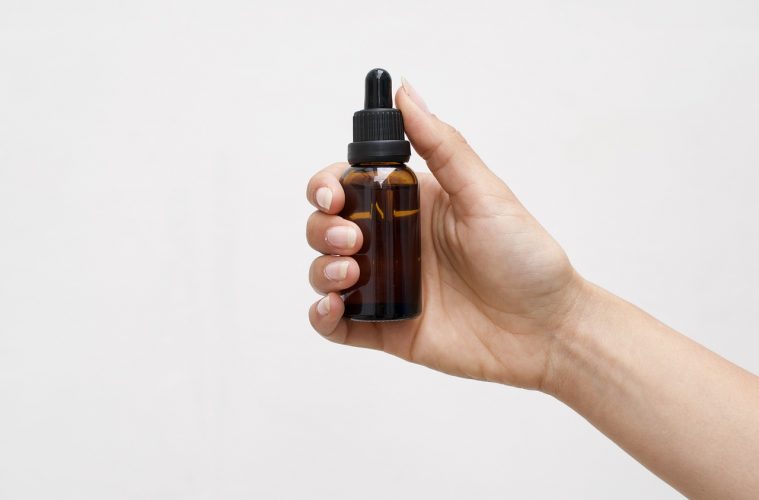 Cannabidiol (CBD) was all but unheard of just a few years ago, but since its legalization in 2018, it has taken the wellness world by storm. Given how many health conditions researchers now believe may be helped by using CBD, that should come as no surprise. Read on to find out about just a few of them.

People have been using cannabis to treat pain for many years. Recently, researchers discovered that it works by interacting with the body’s endocannabinoid system, which is responsible for regulating many bodily functions, including pain control. Marijuana, which also contains the cannabinoid THC, is thought to be more effective for controlling pain than hemp-based CBD. That’s why it’s a great idea for anyone interested in natural methods for pain control to purchase and grow the femized seeds at Weed Seeds USA instead of buying low-THC hemp-derived products.

In 2018, the United States Food and Drug Administration (FDA) approved a CBD formulation for the treatment of two specific forms of epilepsy called Dravet syndrome and Lennox-Gastaut syndrome. However, there’s plenty of anecdotal evidence that CBD may help to reduce seizures in patients struggling with other forms of epilepsy, as well.

Multiple observational studies have been performed to test the relationship between CBD use and diabetes outcomes. Participants who used marijuana have developed lower fasting insulin levels. They also have lower insulin resistance than their cohorts that don’t use marijuana. The research into these links is ongoing, but initial results show that it’s a subject worthy of further investigation.

CBD may also help to lower high blood pressure, a symptom linked to increased stroke risk. The connection was first uncovered by researchers in England studying healthy male volunteers, but many researchers have already begun to extrapolate upon these results. Some now believe that it’s CBD’s anxiolytic and analgesic effects that allow it to lower users’ blood pressure.

5. Acne and Other Skin Problems

When applied topically, CBD may help to reduce acne and some of the unpleasant symptoms of eczema and psoriasis, such as itchiness and inflammation. Researchers believe its anti-acne and skin improving qualities are thanks to CBD’s potent anti-inflammatory properties. Just keep in mind that, when applied topically, CBD does not produce systemic effects. Its anti-inflammatory action will occur exclusively on the skin in the areas being treated.

Despite the fact that CBD is found in marijuana plants, which many consider a psychoactive drug thanks to the presence of THC, it may actually be a potent tool in the fight against addiction. Preclinical studies have shown that CBD’s analgesic qualities may make it appropriate for use as a painkiller in place of dangerous and far more addictive opioids. Both anecdotal and clinical evidence point to its potential as an agent for helping people quit alcohol, tobacco, and even cocaine.

While not technically a health condition in its own right, the symptoms associated with cancer treatment can be devastating. CBD can help to reduce nausea and vomiting following chemotherapy and radiation treatments. Recent research shows that it may also help to slow the growth of tumors.

Research into the therapeutic potential of CBD may still be in its infancy, but scientists and doctors are already coming to a consensus on many of its potential uses. The FDA has approved multiple drugs that contain CBD, but people can get many of the same benefits from buying CBD oil or even growing their own cannabis plants for medicinal use.

4 Things To Know Before Buying CBD For The First Time