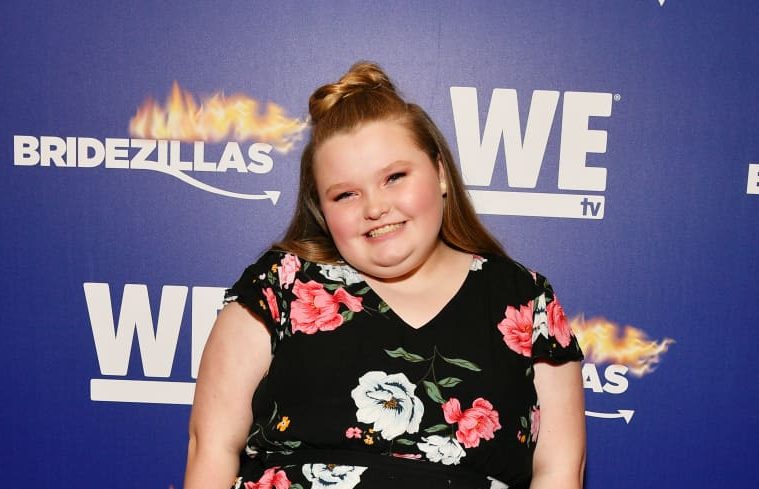 Alana Thompson had a rough childhood. She spent most of her childhood in the spotlight. Her family appeared at the front and center of numerous scandals over the years. And as a result of that, Alana had a tumultuous life. Her family’s world got torn apart by drug abuse allegations, fame, and money. Where is Honey Boo Boo now? Let’s take a look.

Alana grew up. She started her popularity career thanks to her unpredictable dance moves and endless energy. Alana shined during the Toddlers & Tiaras show. And her hilarious antics helped her get a spin-off reality TV Show Here Comes Honey Boo Boo. The show ran from 2012 to 2014.

In 2020, Alana is a different girl than she was at the time of the reality show. Now, she created a name for herself as a television star.

Her mother also got a reality show, Mama June: From Not to Hot. Let’s take a look at Alana in 2020.

Once her show ended, Honey Boo Boo continued her career in television. But she stayed away from reality television format. Instead, she appeared in an episode of The Doctors.

In the episode, Dr. Phil talked about her weight and obesity. And now she wants to change all that.

In the past few years, Alana and her family attended multiple TV premiers. Some of them include Growing up Hip Hop Atlanta, Bridezillas, and more.

Dancing remains her main obsession. In 2018, she appeared on Dancing with the Stars Juniors edition. In the end, Thompson finished in eighth place. But fans loved her charisma and character.

No matter what happens, dancing remains her place to shine. And she will always have her charisma and dance moves.

We said in the beginning that drug troubles tore the family apart. Mama June had a terrible battle with drug addiction. That battle negatively impacted and affected the life of the whole family. Mama June sold the home to feed her drug habit. This left Alana homeless and made her move with her sister.

And Mama June put her daughters in danger by informing drug dealers where they live. Alana and her sister’s family had to move to a hotel.

As a result, Alana lost her trust in her mother. She now lives with her older sister Pumpkin. Mama, on the other hand, awaits trial after getting arrested on possession of controlled substance charges. She faces jail time.

As a result of “bad people”, Alana, her sister, and her sister’s husband live in a hotel room. She might have to change schools and her sister is hell-bent on moving.

Honey Boo Boo loves her mom, and she will do anything for her, but at this point, she has to try and survive.

Despite her earnings, Alana and her family might get stuck in financial woes. Since Here Comes Honey Boo Boo got dropped from television in 2014, she managed to get in and out of the spotlight. Alana made some guest appearances on other TV shows.

For her appearance on Here Comes Honey Boo Boo, Alana earned $50,000 per episode. But despite these figures, her family suffers financial woes. That is all because of Mama June’s drug addiction and problems.

Honey Boo Boo now tries to lost weight. She and her sister Pumpkin recently got pictured by paparazzi in workout clothes. They exercised as they embark on a new journey.

The two sisters got inspired by Jessica and Anna’s transformation. So, they joined with the family and walk every night trying to lose weight and start a healthy lifestyle.

Honey Boo Boo now tries to eat healthily and change her diet and habits. Fans notice it, and they keep commenting on her weight loss. Alana tries to cut back on soda. And she adopted a no-grease diet. Since changing her eating habits, she lost a couple of pounds.

In the end, Alana hopes her success story can inspire others. She wants to inspire kids to lose weight and adopt a healthy lifestyle. 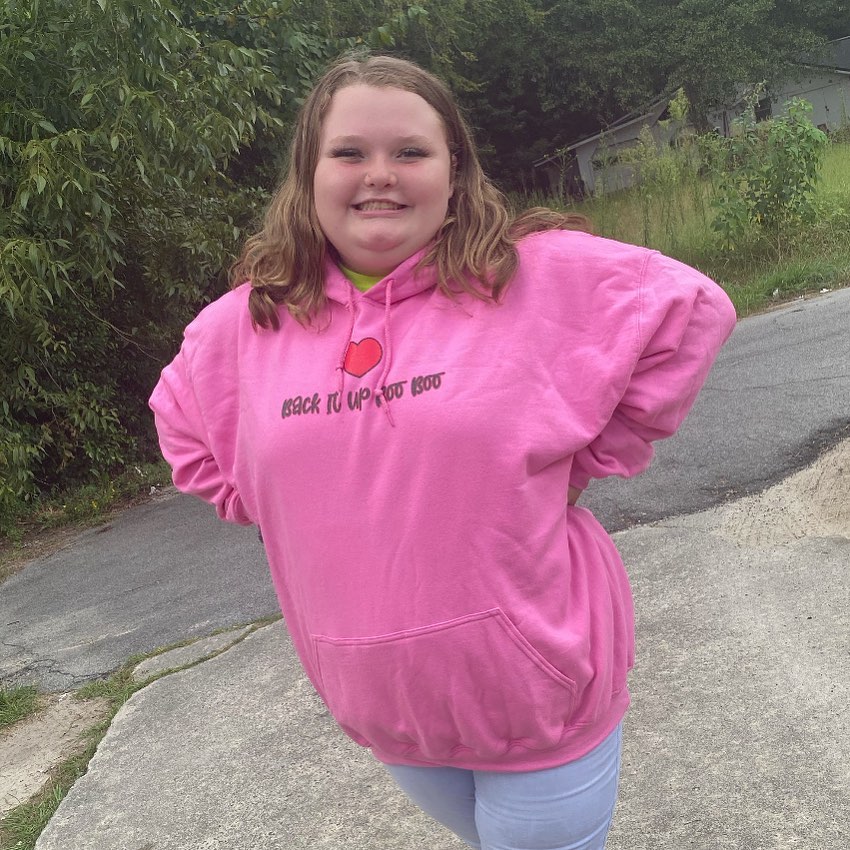 What is next for Honey Boo Boo?

We know what happens with Honey Boo Boo now. But what the future holds? It remains unclear what she wants to do in the future. After all, she is still in her teenage years.

But she will have a lot of options to pick from. She runs her website, AlanaThompson.com. There, she sells merchandise with some proceeds going to charity. It is a clear sign she has an entrepreneurship spirit inside.

She also has a fashion line. Alana tried her hand at modeling and walked for an LA-based modeling agency. Thompson wants to try and change people’s perspectives on body image.

Whatever she chooses to do in the future, we can expect great things from Alana.