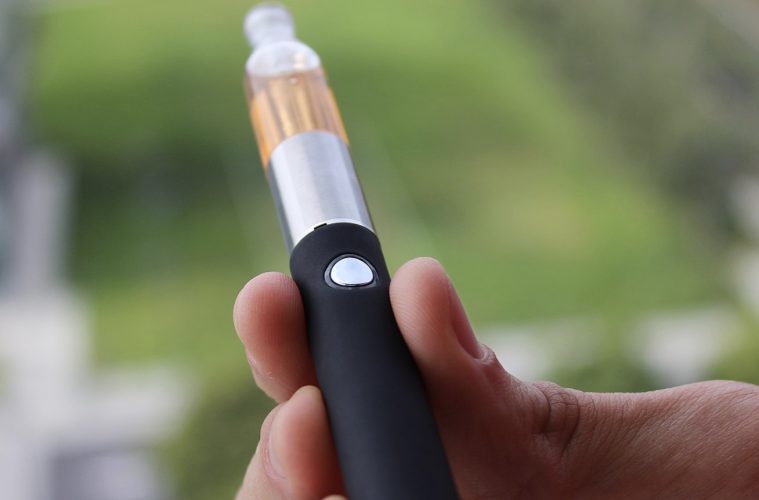 How Cannabis Affects Mind And Body

In the early days of cannabis research, scientists thought it was a wonder drug that could cure almost any ailment. However, as with all drugs, this turned out not to be true. When you use cannabis, THC binds to cannabinoid receptors in your brain, affecting the way you think and feel. It can help some conditions but cause problems for people with others.

Here are some of the ways cannabis can affect your mind and body:

For hundreds of years, people have used cannabis to ease the pain. Doctors now prescribe it for this reason in some countries. However, taking it as a painkiller comes with some significant side effects. People like cannabis as a painkiller because it makes them feel high: the same feeling that attracts recreational users. Cannabis can affect your mind and body, and it can also help alleviate pain and other illness. All you need is to look for quality products from i49.

However, in some experiments, large amounts of THC (the chemical that causes this effect) seem to help relieve the symptoms associated with certain chronic conditions. The suggestion is that it could ease the pain of people with AIDS. Other studies have found that it helps to alleviate neuropathic pain.

A study has found that cannabis could hinder nerve growth in some chronic conditions such as multiple sclerosis (MS). Evidence is conflicting, but there does seem to be a connection between MS and THC. Therefore, more research is needed before we know precisely what role cannabis plays in treating pain.

Some people with epilepsy self-medicate with cannabis using powerful products like autoflowering seeds. They say that it helps reduce the number of seizures they suffer, and some research backs up their claims. However, it can also cause them to have fits, so doctors are reluctant to prescribe it.

People with epilepsy use cannabis for different reasons, though. Some turn to it because they believe it can reduce anxiety and stress, which trigger seizures. Others say that the chemical CBD (cannabidiol), found in some types of cannabis, is most effective at controlling their seizures. This chemical does not make the person feel high, so it is less likely to be abused.

It’s estimated that up to one in ten people suffers from some anxiety disorder. For this reason, cannabis use can trigger significant problems for them. The way it interacts with receptors in your brain means that THC can increase anxiety. It can also cause people to suffer from panic attacks and paranoia, especially if they are predisposed to these conditions.

However, research has shown that CBD can reduce feelings of anxiety and lower the activity in your amygdala – the part of the brain responsible for triggering strong emotions. For this reason, it’s being looked at as a treatment for anxiety.

Though cannabis does not cause mental illness or worsen symptoms, there is some evidence to suggest that using it can trigger an episode in people who have a predisposition to certain conditions. If you do start showing symptoms of psychosis, you should stop smoking weed immediately.

When you smoke weed, chemicals like THC enter your bloodstream. They then reach your brain and disrupt the functioning of receptors responsible for memory, learning, and spatial awareness.

Cannabis can also cause short-term memory loss that is often referred to as “blackouts.” People who use it often get into trouble at work or school because they cannot remember what happened – it’s highly disruptive.

It is one part of the brain responsible for memory, learning, and spatial awareness. You should avoid smoking weed if you want to improve these functions! One study found that heavy use of weed can reduce the volume of your hippocampus by up to 25 percent in just three months.

There are two main reasons why you shouldn’t be using cannabis around pets. The first is that it can poison them if eaten accidentally, which has happened to numerous dogs and cats in the UK. Secondly, there’s a risk that it could interact with the weed they’ve already been given for their existing conditions.

There seems to be an increasing number of pets suffering from cannabis poisoning. Some incidents where pets have eaten their owner’s stash have been reported, and they’re warning pet owners to be careful if their animals suffer from anxiety or epilepsy. Both conditions that weed can worsen.

Though THC can make you feel alert when you’re high, it’s a myth that it will improve your athletic abilities. Research has shown that using cannabis can leave traces in your urine for up to a month after smoking it.

It is because THC is fat-soluble and is stored in your fatty tissues when you use weed. The same goes for other drugs banned by the World Anti-Doping Agency, including steroids and human growth hormone – these chemicals can stay in your body for a month. As a result of this, there are strict rules about cannabis use in professional sports.

How to quit weed using cannabis

If you’re thinking about quitting weed, it’s a good idea to read up about the health benefits of quitting weed because there are plenty! If you’ve decided to stop smoking or using cannabis, here are some tips for making it an easy transition.

1. Get rid of your stash

The longer your weed has been sitting around, the more likely it is to be full of mold and fungus that you don’t want to be smoking. Plus, getting rid of your weed can mean that it’s easier to stay away from it since you won’t have a backup supply!

2. Get rid of all paraphernalia

If objects in your home represent the nicotine in cigarette smoke, your brain will keep craving them. It is why it’s a good idea to get rid of your bongs, papers, and lighters. If you need help breaking the habit, there are plenty of apps that can help!

Cannabis has different ways to affect your mind and body, and this post has illustrated some so that you are aware before buying the products.