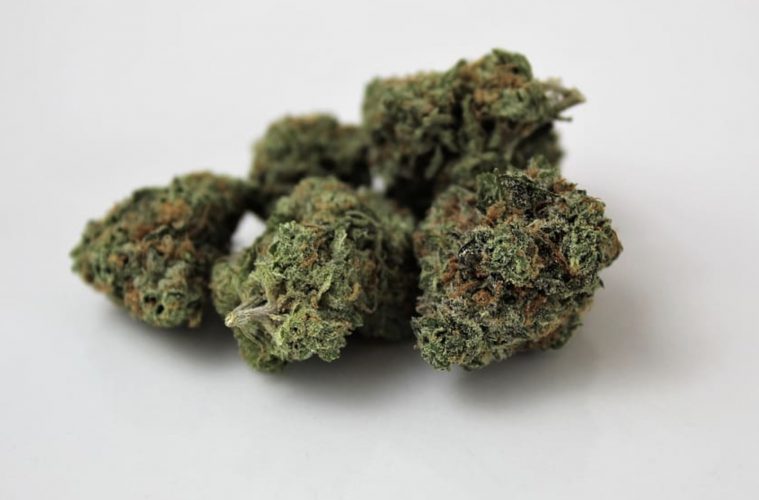 How Does Medical Marijuana Work?

While a few decades ago the idea would’ve been unthinkable, medical marijuana has become a reality for millions of Americans all across the country. This means that for the first time, many people have access to cannabis to treat certain medical conditions, as long as they’re able to obtain a recommendation from a prescribing physician. Since the legality of marijuana has traditionally been left for individual states to decide, access to marijuana and medical cannabis is restricted depending on where you live and what your local laws are regarding cannabis products. That means what diagnoses qualify you for medical cannabis use can vary, as can the requirements for being allowed to receive a prescription. Read on if you want to learn more about what medical marijuana is and how it works.

What is medical marijuana?

First, it’s important to understand what is meant by the phrase “medical marijuana,” specifically within the United States. Medical cannabis programs essentially boil down to permitting patients to use marijuana to treat certain medical conditions. This process often involves applying with a recommendation from your doctor. Once accepted, patients are able to use marijuana under certain restrictions. In some states, patients are able to grow their own plants, while in others they are only permitted to make purchases from dispensaries.

Organizations like the American Medical Marijuana Association can help prospective patients understand more about how marijuana functions as medicine and how they may be able to benefit from medical cannabis. While marijuana has become ubiquitous in many parts of culture and society, there are still millions of people who don’t know much about marijuana use or who believe outdated stereotypes about cannabis and cannabis users. If you’re unfamiliar with marijuana use in a medical context, take the time to educate yourself before forming an opinion. You may be surprised at the efficacy of cannabis in improving patients’ quality of life.

How does medical marijuana work in the United States?

Whether or not marijuana is legal for medical use in your area depends on state law where you live. The restriction on who qualifies for medical use programs also varies from state to state. Some states only approve the use of marijuana for patients with serious or life-threatening illnesses, while others have a broader list that includes more common conditions like anxiety, chronic pain, and insomnia. Common conditions that are treated with marijuana include autism, HIV/AIDS, Alzheimer’s disease, certain types of cancer, epilepsy, multiple sclerosis, Parkinson’s disease, arthritis, and glaucoma. There are even some studies that suggest marijuana may be helpful in treating opioid addiction.

The most important thing you can do if you’re considering using marijuana for medicinal purposes is to talk to a doctor about how it may benefit you. No one knows your medical history better than your physician, and they’re likely to be informed about new developments and research into the effects that cannabis can have on your specific medical condition. You also need to consider the legal aspect of medical marijuana. Cannabis has been legalized to a certain degree in most states of the US. There are some states, such as Texas, that allow medical marijuana consumption only with a Texas cannabis card, which can be obtained online, so you should be aware of the rules in your state

While medical marijuana isn’t a miracle cure and doesn’t work for everyone, evidence suggests that many patients have been helped by including cannabis as a part of their treatment plan. As access continues to expand in the United States and all over the world, we’re likely to learn even more about how marijuana can be used as a medicine, and which medical conditions it can be used to treat. If you’re on the fence about medicinal cannabis, take some time to do your own research, and then ask your doctor if marijuana is an option for you and if you have a health diagnosis that would qualify you under state law for a medical cannabis prescription. While we don’t know everything about cannabis and its medical applications yet, there’s little doubt that we’ll see more research and more investment in medical programs in the future.