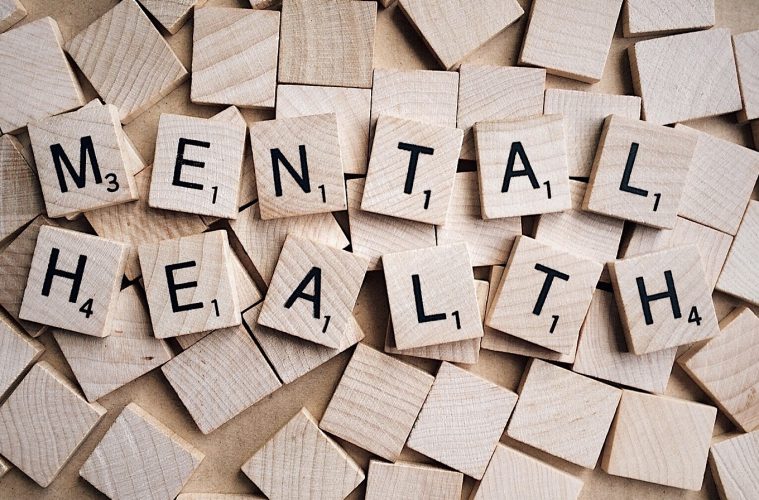 How Has Mental Health Treatment Evolved in the Past Century?

Since the dawn of time, mental health has long been around, but it hasn’t consistently been recognized as it is today. Mental wellness can include many different things, from anxiety, depression, bipolar, schizophrenia, and more. We have come a long way in treating mental illness and have so much left to learn. From the middle ages to the 20th century, there were shocking forms of treatment that are not in use today. Below, we will look at how mental health treatment has evolved over the years and how it became what it is today.

Also read this article: How to Use GameCube Controller On PC or Laptop

In the 1930s, there were some unconventional ways to treat mental illness that weren’t effective in today’s time. For example, patients with schizophrenia used different medications and shock therapy to cure their mental state. At this time in history, there was much guesswork going into treatment, and other treatments included malaria infections, insulin-induced comas, and lobotomies. A lobotomy is a surgical procedure in which part of the brain is removed to cure mental illness. While lobotomies aren’t around anymore, they were widely used for mental health in the 1930s and the next 20 years.

A great stride in mental wellness was in 1946 when President Harry Truman signed the National Mental Health Act. This called for new studies on mental health and the brain to find better patient treatment options. A few years later, a psychiatrist by the name of J. F. J. Cade introduced the use of Lithium for treating psychosis. Before using Lithium, many patients were administered medications to sedate them and keep them quiet. However, Lithium is widely used for many other mental illnesses such as manic depression or bipolar disorder.

In the 1950s, mental illness cases had hit their peak, and more demands for newer medications were apparent. Different antipsychotics were formed during this time not to stop the psychosis but rather lessen its symptoms. In addition, it was in the 1950s that behavioral therapy began. Many thought this new therapy could help patients retrain their brains and overcome their mental illness.

During these 20 years, there was a lot of ABC and forth on what mental illness was and how it should be treated. Many people argued there was no such illness like schizophrenia and said these symptoms only came from being hospitalized. There was a significant drop in hospitalizations, but many of these patients ended up homeless due to inadequate housing and follow-up care.

In today’s time, mental wellness looks different than it did ten years ago. Our generation is breaking the stigma surrounding mental health and making it a topic of conversation to help people. There are no more lobotomies or asylums, but rather therapy, medication, and inpatient treatment. There are many medications to choose from when you are looking into helping treat your mental health, and if one doesn’t work, you are free to try another. Unfortunately, there are many differences between the care and compassion we see today rather than mental health treatment in the early 1900s. If you or someone you know is struggling with their mental health, there are resources available today, from medication to virtual therapy, to help get you to a better mindset.