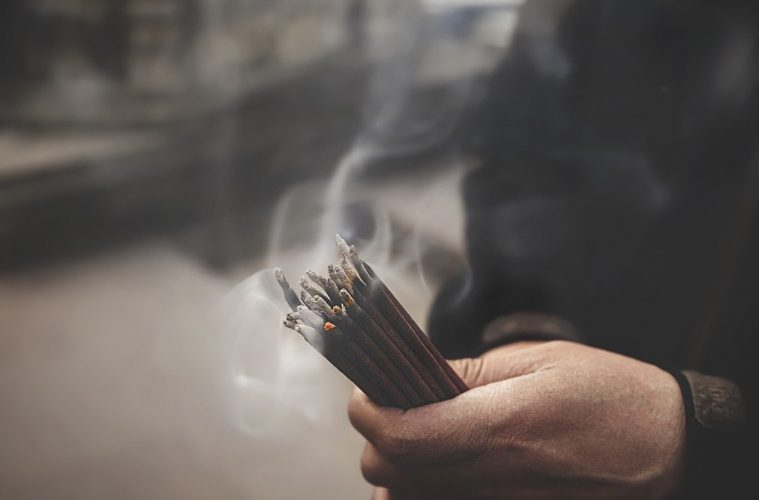 As one of the UK’s premier funeral arrangement service providers, Newrest Funerals manages services of all kinds. As well as burials at sea, eco-funerals and secular services, the team of compassionate professionals at Newrest Funerals also deals with many religious observances. Typically, these will be rites and rituals associated with Christian, Hindu, Islamic and Jewish beliefs. All of the other world’s major religions can be handled, too, and rightly so given the very diverse nature of the country’s population today. However, there is one sort of funeral service that tends to stand out because it is different from nearly all other kinds. Simply put, this is a traditional Buddhist funeral.

What Makes a Funeral A Buddhist Service?

As most people are aware, Buddhism has certain religious-like practices that make it seem like a straightforward religion. However, it is also not a religion to many who follow it. There again, there are various forms of Buddhism and not everyone has the same philosophy about it. That said, the concept of samsara is common to most Buddhists. This is best translated as the circular nature of life (and death). As such, it is common for Buddhists to believe they will be reincarnated when they die rather than ascending to an afterlife as is so common in other major global belief systems.

Therefore, Buddhist funerals tend not to focus on mourning and death but on the soul of the person who has died. In the UK, most Buddhists will be cremated but even this is not something everyone opts for because ecological burials are popular, too. Services will usually be overseen by a Buddhist monk or someone from the Buddhist community but they can also be conducted by a family member, too.

Some people hire a monastery while others want to hold their planned service in a funeral home, a crematorium or even their own home. Again, music may feature or may not. If it does, gong music will often be the preferred choice but pop music may also feature at a Western Buddhist funeral service. Therefore, there is no single thing that truly defines what a Buddhist funeral is or could be other than, perhaps, the beliefs of the deceased themselves.

Why Get Help Arranging a Buddhist Funeral?

Honouring the wishes of a deceased Buddhist person in a way they’d have liked isn’t always easy in the UK unless you already have extensive knowledge of these sorts of services. Even if you do, finding suitable funeral directors, arranging for the right sort of cortège and handling enquiries from mourners who may never have attended such a service before can all be taxing. That’s why the planning service on offer from Newrest Funerals can be so helpful, especially in the immediate aftermath of losing a loved one.

Thinking of Planning a Buddhist Funeral For When You Pass On?

Please note that Newrest Funerals doesn’t just help people to plan the Buddhist funeral services of their recently departed loved ones. The service also helps individuals to make their own plans so they are ready to put into action at the appropriate time. This way, it is possible to plan everything in advance and even to pay for it, too, so no financial burden is passed on.