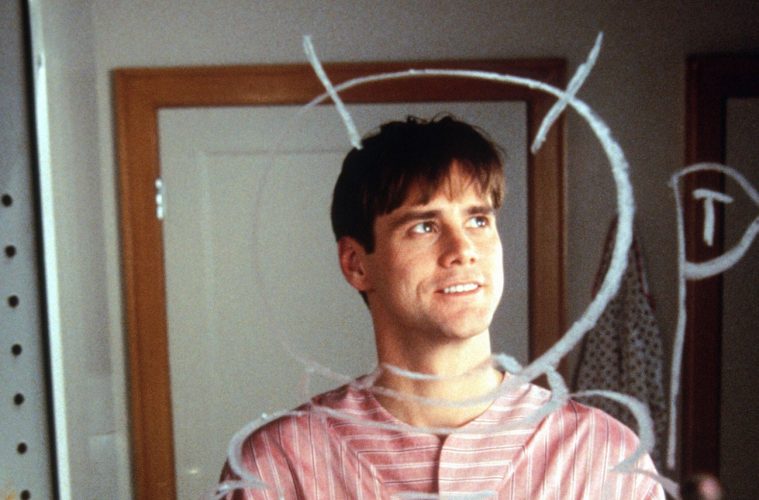 How “The Truman Show” Messed-Up a Generation

It’s hard to remember at this point, but there was in fact a time before smartphones. It was a simpler time, but was lacking some awesome stuff like iphones and cbdMD. It was a time where people still interacted face-to-face, children were less tech-savvy than adults, and the world was blissfully enjoying its last days of screen-free interactions. Sure there was t.v, but that pales in comparison to what smartphones have brought to the table.

The Innocence of 90s Youth

Back in the 90s things were simpler. Kids didn’t pay with smartphones or tablets. Instead, they went outside and played with things like pogs or quints dolls. We  all loved to sit and watch movies and television as well.

When ads for the Truman show started circulating, I remember being confused and intrigued. I knew ol Jim as the guy from such classics as Ace Ventura and the mask. I had no idea what he was doing in a “serious” role. My child brain pondered, but ultimately it didn’t matter. Jim was in it so I knew it was going to be entertaining.

As a 90’s kid, we didn’t hang out and skype or friends. We didn’t even have AOL instant messenger yet. We had to find things to do and that meant going on dates even as children. One day a girl I went to school with worked up the courage to ask me on a date and the movie that we were to see was the Truman Show,

I was excited beyond belief. Not for the date (I was a child), but for the movie! It was the first time I had seen ads for a movie and did not really understand what was going on.

The date settled in like they do. Her parents picked me up and drove me to their house, she had flowers waiting for me, we hung out for a bit, and off to our romantic evening we went. If I remember correctly, her parents even let us go to the movie unchaperoned.

A Confusing Start to the Film

Watching the movie as an adult is not at all confusing, but as a child I was completely lost for the first few minutes. Luckily, it didn’t take an enormous amount of time to figure it out, though I suppose I may have been better off not understanding it at all.

I’ll go ahead and explain the premise for anyone who is somehow not familiar with The Truman Show. In the mid 90’s a movie was released about a man whose entire life was filmed and broadcast to the world without him knowing.

If this sounds cruel, it’s because it is! Imagine every embarrassing moment you’ve ever had being displayed to the world. All the uncomfortable questions you asked as a youth. All the trauma you endured as a young adult,

It’s a terrifying thought, and it’s one that stuck with me. There was a particular scene in the film where Jim Carey is looking at a mirror and talking to himself in strange voices. There is, of course, a camera hidden in the mirror that broadcasts live to the whole world.

When it Started to Get to Me

I distinctly remember being in the bathroom of my moms house and looking in the mirror.  It had never bugged me before, but after watching the Truman Show, I was certain the world was watching. It was years before I could look in the mirror again, and learned later that many of my friends had the same experience.