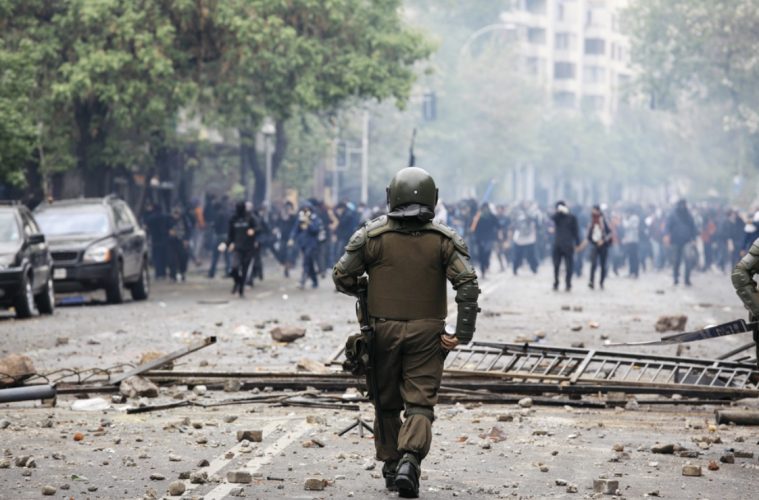 How to Protect Your Business in the Age of Protests

Political dissatisfaction is high, and people are exercising their First Amendment rights to protest. Unfortunately, in some cases, protests do devolve into riots, and when that happens, local businesses are at risk. Though businesses should support the people’s right to assemble, they should also strive to keep their premises safe. Here are a few ways retail buildings, office spaces and other business locations can respect protesters while keeping themselves safe.

Be Informed About Ongoing Protests

First, business owners should stay abreast of local news to know when and where protests are planned to occur. The vast majority of protests remain peaceful and respectful of their surroundings, so business owners do not need to board up their windows for every protest event; however, there are some types of protests that are more likely to become destructive and dangerous.

Research shows that when groups have been continuously ignored, criticized and oppressed after ample time and attempts to be seen and heard, those groups are more likely to express their dissatisfaction and sense of injustice with violence. Often, activities associated with riots are not planned to improve the situation of those who participate; rather, looting, vandalism and other crimes are an expression of the power imbalance that has existed for years, sometimes generations.

Thus, business leaders might be on the lookout for protests that are triggered by an unjust event against long-oppressed groups. Then, businesses can react appropriately to raise up the voices of the oppressed, helping thwart riotous behavior, and also protect themselves from potential damage from riots.

Shore up the Building’s Structural Integrity

Whether a business owns its premises or not, it should take the time to ensure that the structure is sound and that vulnerabilities to attack are mitigated as much as possible. In addition to repairing any weakening structural elements, business owners might invest in adequate lighting and security cameras in and around the building. It might also be beneficial to keep on hand enough wooden boards that are sized to completely cover any windows. Then, a business can install these boards quickly to protect itself in the event of a riot.

Every business should have insurance to protect against unforeseeable damage. However, not every business insurance policy covers damage due to protests or riots. Business owners who operate in an area that is often trafficked by protesters should meet with insurance agents to ensure that they are properly covered against any type of protest-related damage, from minor vandalism to looting, arson and other attacks. What’s more, the insurance policy should cover every aspect of the business, from the building it resides in to the merchandise, inventory and equipment it uses to operate.

Because riots can be difficult to predict, it might be worthwhile for business owners to keep a security officer on the premises during every protest. The presence of a guard, armed or not, will likely deter protesters from causing any type of damage or disruption to the business or its paying customers. Businesses that operate within close proximity to one another might pool their resources, working with security guard companies to keep their area properly patrolled throughout the course of a protest.

Some businesses might improve their safety by altering their operations as a protest progresses. For example, it might be worthwhile to close up shop while a protest is active, so windows are shuttered and doors are locked, making it much more difficult for protesters to cause problems for the business. It might also be a good idea to reschedule deliveries or client meetings for different days or times than any planned protests. At the very least, business owners should inform employees about the possibility of violence due to ongoing protests and train them in the proper responses to different protester activities. 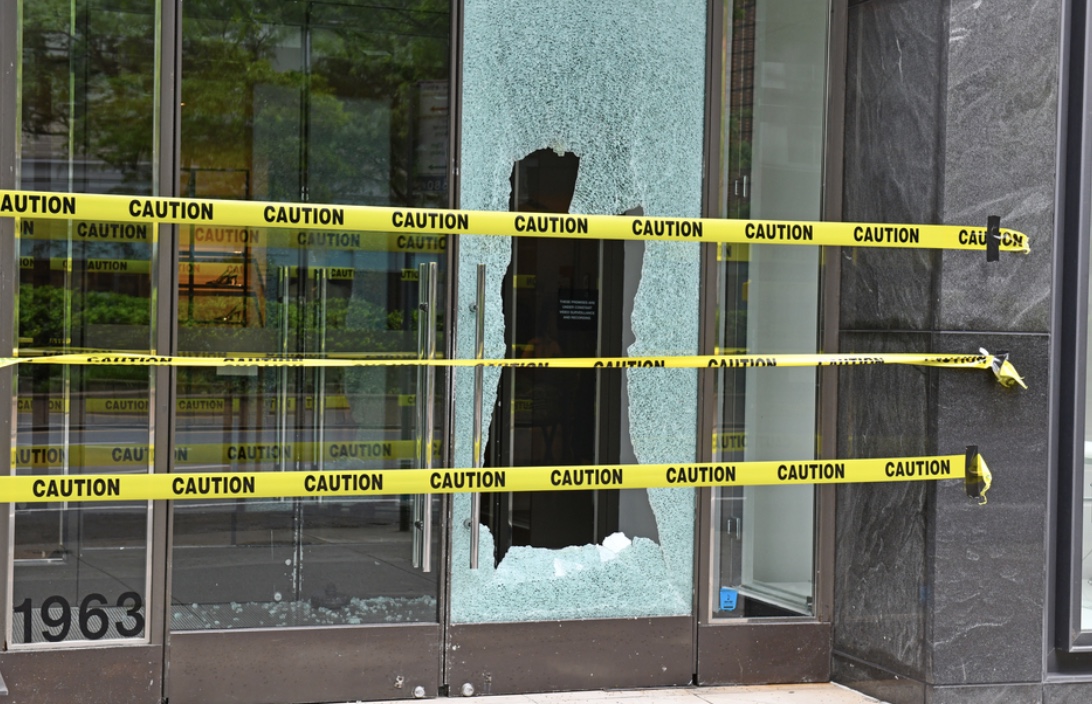 Know How to Safely Interact With Looters

As mentioned above, looting is not committed in the interest of material gain but rather as an emotional expression of a persistent power imbalance. Regardless, business leaders and employees should know how to handle looting, should it occur. Here are some of the best tips for addressing looters:

Protests are becoming more and more common, and if protesters’ political interests remain unaddressed, their peaceful marches could devolve into community violence. Fortunately, businesses can keep themselves safe with the right preparations.