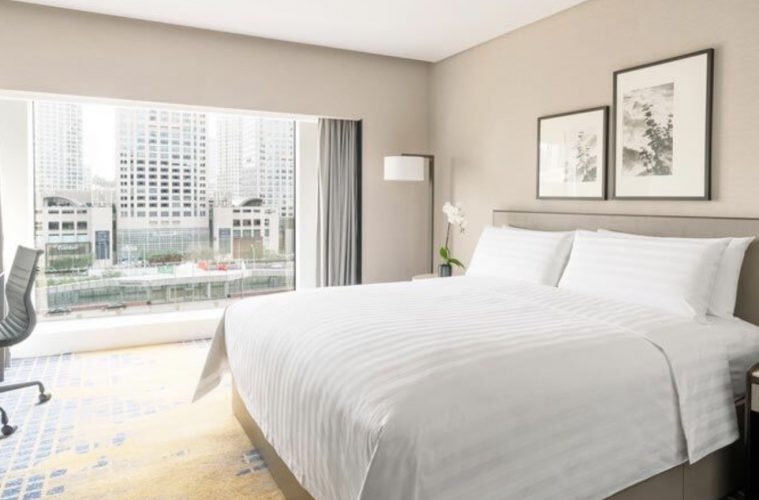 How to refurbish your home without breaking the bank

Are you bored with how your home currently looks? Perhaps the style isn’t to your taste anymore or you’d like to expand it. Or maybe you even want to increase your home’s value before selling it. Whatever your motivations are for refurbishing your property, this is a very exciting project, and one that can certainly pay off once completed.

However, redecorating and refurbishing is often costly. For example, the average cost for a new kitchen alone is between £10,000 to £20,000, while even a plastering job can cost up to £700. Fortunately though, there are few ways you can finance these home improvements without breaking the bank, including these three.

1. Get a second charge mortgage

If you need to raise a significant amount for a bigger project, such as converting the loft or ripping out the kitchen and replacing it, you could begin by looking at a second charge mortgage. This relies on you owning your home and having some equity in it, though you’re unlikely to be planning a major refurb of this kind if you don’t.

As explained by loan.co.uk, second charge mortgages work by letting you use the percentage of the property you own outright as collateral to borrow more money. Also referred to as a homeowner or home improvement loan, this type of borrowing is entirely separate from your original mortgage, so has no effect on your repayments. You can arrange to repay a second charge mortgage over several years, making it an ideal way to spread the cost of major repair or upgrade work.

2. Apply for a personal loan

If you don’t have sufficient equity in your home, or the work itself isn’t as major as the projects outlined above, a personal loan could be a sensible way to pay for it.

Unlike second charge mortgages, personal loans don’t require you to use any collateral against them. Instead, the amount you are offered and the term available will depend on your personal financial circumstances and credit history. As the lender has less security (no collateral), you generally will not be able to borrow as much money and interest rates will be higher. However, it may still be a suitable option if you’re more interested in small improvements rather than major makeovers.

For some property owners, it could make sense to remortgage to pay for your home refurbishments, particularly if you’re coming towards the end of a fixed term or fixed interest rate deal. Unlike a second charge mortgage, this involves ending your current mortgage entirely. Your current mortgage is replaced with a new one through the same or a different lender. The new mortgage will include the original mortgage amount plus the extra money you want to borrow to pay for the home improvements.

If you’re at the end of a fixed-term deal, or have been paying a standard variable rate for your mortgage, you may also be able to arrange to remortgage your home for a fixed term at a better rate than you were on previously.

However, if you’re partway through a fixed term mortgage interest deal, be careful. These deals often have exit penalties for leaving the agreement before the end of the agreed period. Even arranging your remortgage (regardless of whether it’s with the same lender or not) will likely have arrangement and valuation fees attached to it too, so be sure to do the calculations carefully. If your remortgage rate is significantly better, and the original borrowing is sizable, it could still be worth paying these fees.