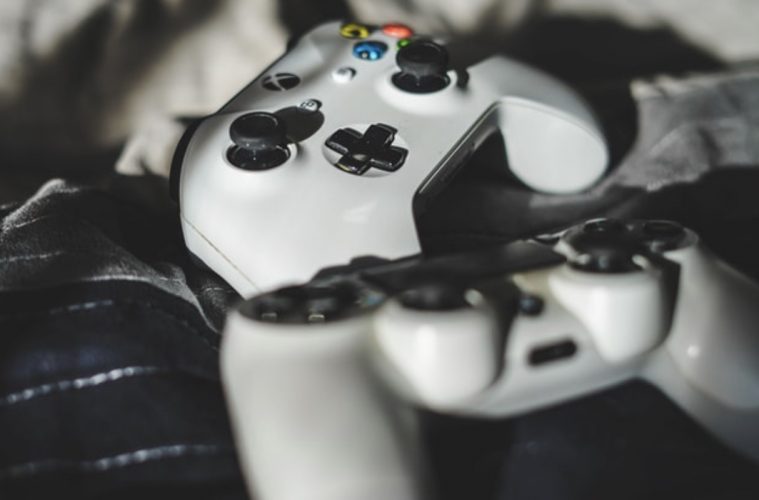 If you’re serious about playing games online, always protect yourself

As people continue to play games online, new content and features have been introduced to improve the experience. PlayerUnknown’s Battlegrounds, which is one of the most-played video games on Xbox Live and Steam, brings new weapons (the MG3), not to mention quality of life improvements. It’s, therefore, hard to resist the temptation of playing games over the Internet. But why should you, anyway? Online gaming can reduce stress, lighten depression, and improve the ability to multitask. Confronted with all these perks, how can you possibly say no? No matter what you choose to play, safe gaming is of the essence. Stay safe online with these tips.

More often than not, companies collect personal information from consumers to enable and even fund multiplayer experiences. Don’t provide real information when you’re required to fill in forms on the game site. As long as you’re on the Internet, you shouldn’t reveal your true identity. Email addresses, passwords, phone numbers, and so on can be leaked, so there’s a terrible privacy threat. Last year, EA Games leaked the personal information of 1600 FIFA competitors. Even if no sensitive information is disclosed, such as payment details, there’s still reason for concern. If you engage in online chats, don’t offer too many details about yourself.

In-game advertising is something we’ve gotten used to over the years. Not only are in-game ads annoying, but also dangerous. How so? They can be used by cybercriminals to take over your device, steal your identity, and break your bank account. In-game ads can be malicious. If you want to be on the safe side, use an ad-blocking application. It will guarantee an ad-free experience. An ever-increasing number of games allows for advertisements, so an ad-blocking application is a must. It’s the only way to protect your device from viruses and malware. The ad-blocker won’t cripple the functionality of the game.

Use a VPN for gaming

Sadly, playing games online comes with risks and problems that call for a VPN. A VPN for gaming ensures increased security, privacy, and anonymity. You can effectively protect yourself from DoS and DDoS attacks, which bring your connection down. Connecting the VPN to the router automatically means you’re protected when playing games like PUBG over the Internet. It’s not obligatory to play PUBG while connected to a VPN, but it’s highly recommended in terms of safety. It makes a staggering difference in how you play the game and enjoy the content on the Internet. A VPN can be deployed for all gaming platforms. If you have a console, you can install the VPN by means of a DD-WRT router.

Don’t be afraid to block or report

Sometimes, online games are filled with abusive chats. Don’t be surprised if you’re verbally harassed. Other players may resort to disgraceful words to make you lose your concentration. Or simply because they can. The Internet offers a sense of anonymity, which means that people can do anything without being punished. Don’t hesitate to block players in the chat box. Better yet, you ought to report abusive players in-game.