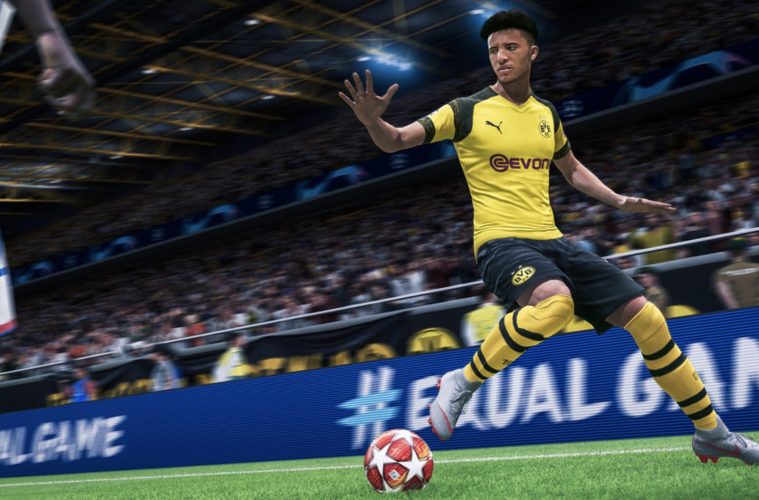 The FIFA franchise of EA Sports is one of the best-loved games today and has been running for decades at a stretch. The loyal are so obsessed with the game that they spend hefty amounts to enjoy the game. From state-of-the-art gaming consoles to home theater systems, people have spent a fortune to enjoy FIFA. Ensuring that stray light does not spoil the mood, some fans have even gone on to buy the best blackout curtains for home theater systems.

Over the years, FIFA versions have improved by leaps and bounds. It has always been the consensus that the FIFA games don’t provide notable upgrades between successive versions. The price difference is substantial, yet the lack of improvement between the two immediate versions, be it graphics or the gameplay, has always irked fans. But many say that FIFA 21 is a big leap from FIFA 20.

In this post, let us look at what makes FIFA 21 better than FIFA 20.

Indeed FIFA 21 has brought in some worthy changes in the gameplay, and fans are happy with the changes. The consensus is that FIFA 21 has provided a good upgrade over FIFA 20.