In the summer of 2020, Kelly Osbourne said, “I am bragging because I worked hard and it feels good”. The singer lost more than 85 pounds and revealed it on Instagram. Some days later on, she revealed that she underwent gastric sleeve surgery two years ago. Kelly Osbourne’s weight loss journey lasts for more than a decade.

For more than 10 years, she has struggled with weight loss, following a mostly plant-based diet. In the summer of 2020, celebrating her birthday, she showed her new amazing body after shedding 85 pounds.

She kicked the party with a birthday party, wearing a black cloth face mask. She rocked a form-fitting black cut-out dress. And as you can assume, she looked fantastic in it. 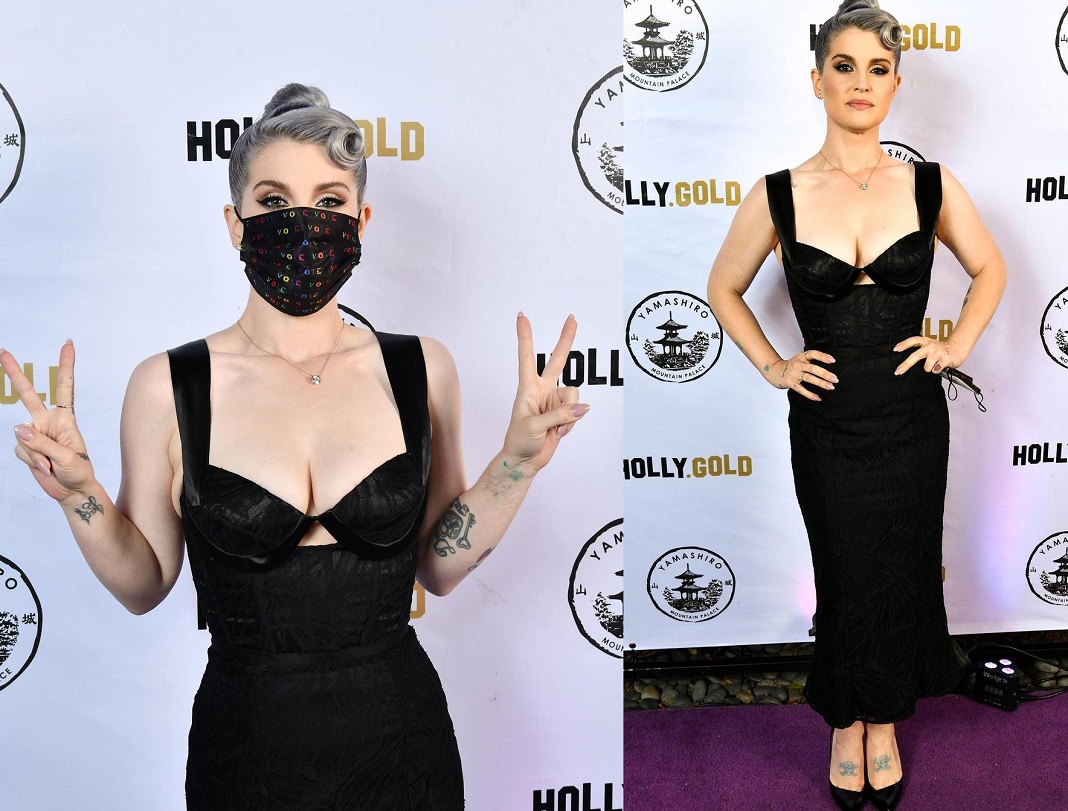 For Kelly, losing weight meant more. Now she looks really, really happy. She shared in the summer that she lost 85 pounds and how she did it. The main thing, she changed her lifestyle in a meaningful way. But she also had a gastric sleeve surgery that prompted her in the right direction.

In her podcast, she said, “I had surgery, I don’t give  f*** what anyone has to say. I did it, I am proud of it. All it does is change the shape of your stomach. I got that two years ago. I do not want to lie about it. It is the best thing I have ever done”.

Before going under the knife, she went for therapy. She went to therapy for one year, tackling her emotional eating tendencies. “The number one thing I had to do was get happy. I had to fix my head before I could fix my body”, said Kelly.

Even before the surgery, she adopted healthy eating and exercise plan. If you do not work out and eat right, you will gain weight again. So, that is why Kelly changed her lifestyle. Surgery is just one step of the process. Kelly said, “The surgery moves you in the right direction. It doesn’t solve all your problems. It is not a quick fix”.

The singer and actress admitted that working on shows like Fashion Police, helped her change her views of the entertainment industry. It made her resentful. Kelly felt invisible for so long.

Kelly has had a lifelong struggle with obesity and weight loss. In 2009, after appearing on Dancing with the Stars, Kelly Osbourne talked about weight loss for the first time. She dropped 40 pounds thanks to a combination of her dance rehearsal and switching to a plant-based diet.

With the help of her boyfriend, in 2012, she started following a vegan lifestyle. Her boyfriend at the time worked as a vegan chef.

And her new diet slowly turned into a lifestyle change. Speaking about the diet, Kelly says, “Once I learned how to work out right and eat right, it is one of those things that you just have to commit to a life change rather than being on a diet. Because a diet doesn’t work. You lose weight, and when you stop, it comes back”.

The actress and singer started 2020 with a plan to prioritize self-care. Before the start of the year, she wrote, “I have come to the realization that I constantly put the needs of others before my own”. And then, Kelly changed her mindset.

Five years after the finale of The Osbournes, Kelly started talking about her struggles with diet and nutrition. That struggle parlayed her into battle with addiction. Harsh criticism from viewers and the press catapulted the actress into a dangerous emotional state.

Speaking about in 10, Kelly said, “I was called fat and ugly in the press almost my entire life. I understand being judged by others comes with the territory. But it broke my heart and ruined my self-esteem”. 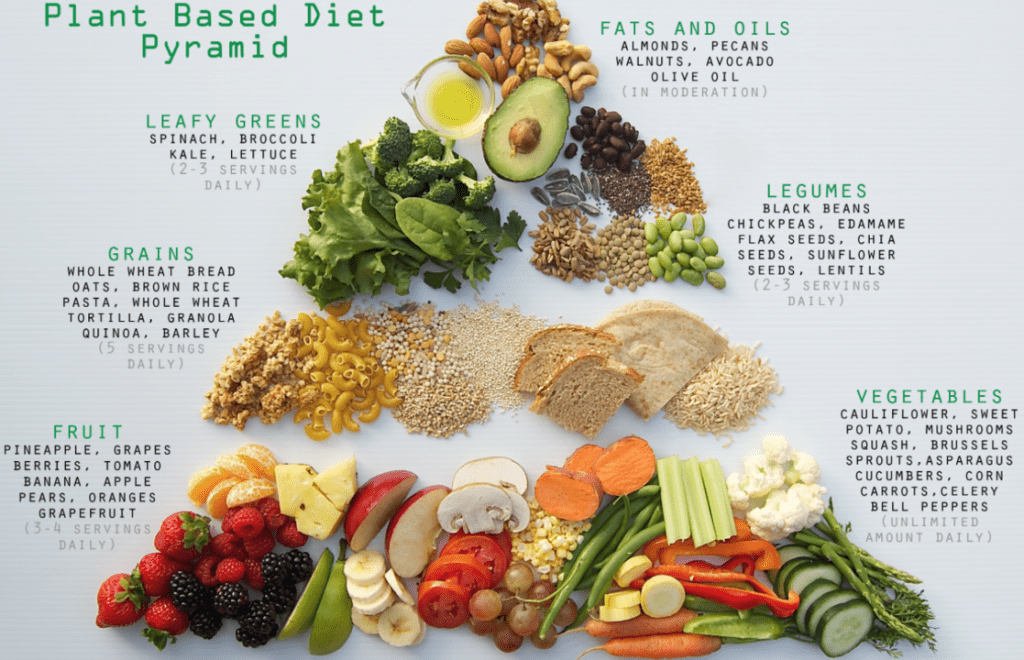 So, how did Kelly shed all those pounds? After struggling with obesity, the singer found a lifestyle that works for her. It includes a plant-based diet and intermittent fasting. But she also follows a strict exercise routine.

In the morning, she has her coffee and then drinks a green juice. It is one of the best ways to boost your immune system and get the metabolism working. She juices until dinner time, at which point she has a healthy meal.

But most importantly, you have to make a commitment to yourself. During the 2020 Covid-19 pandemic and quarantine, Kelly doubled down on her resolution to make “2020 the year of me”. In the first two weeks of quarantine, she shed almost 10 pounds and had more energy than ever.

How does her typical workout look? Her trainer reveals Kelly follows high-intensity interval training. She does circuits of moves that recruit different muscle groups. For example, she does a series of squats, lunges, deadlifts, dumbbell bicep curls, shoulder presses, arm dips, and more.

For maximum results, Kelly does three sets of 12 to 15 reps, two or three times per week. And her favorite exercise is the plank. Holding the simple move for 45 to 60 seconds helps her strengthen and tighten the core.

Last, but not least, Kelly combines cardio with strength training. She does jogging or swimming at a steady pace for 20 to 30 minutes. And sometimes, she wants to get her heart rate up by having fun. For example, she does hula hooping or some other dance moves.

Making exercise fun is the best way to keep your motivation up. Because once your motivation goes down, you might stop working out. Most people make this mistake if they do not see results in the first few weeks. Luckily, Kelly has a lot of fun that keeps her engaged and motivated.