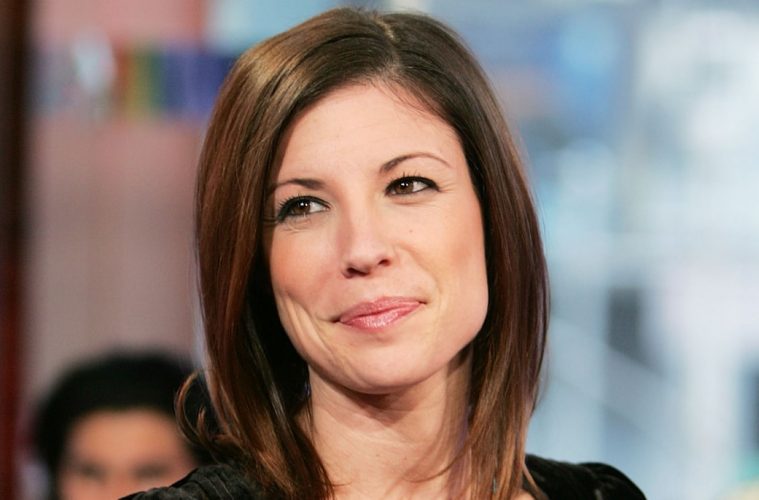 Born Melissa Rothstein, Missy is an American model and photographer. Born in Springfield, Pennsylvania, she graduated from Penn State University. Missy got a degree in communications and rose to national attention after her marriage to Bam Margera, a professional skateboarder. Their marriage ended, but Missy still reaps the benefits. How big is Missy Rothstein’s cash flow?

Bam also worked as a professional stunt man for MTV. And Missy appeared in a couple of videos with him. As of October 2020, Missy Rothstein’s fortune is more than $1 million.

Born in 1980 in Springfield, Missy holds an American nationality. Marian Rothstein, her mother, raised Missy as a single mother. At a very young age, Missy wanted to work as a model. Before she started working, Missy got a degree in communications. She graduated from Penn State University.

Yet, despite her dreams of modeling, she started a career in acting and reality television. She got her first appearance in the independent comedy flick Haggard: The Movie in 2003. Two years later, she did some cameos in the reality television series Viva La Bam. She then starred in the MTV reality show Bam’s Unholy Union.

By this point, Missy met Bam and the two started dating. During the filming of the Bam’s Unholy Union show, Missy got approached by Playboy magazine. They asked her to pose nude with her then-husband as a guest photographer. She reluctantly agreed, and years later she said “that was not the best decision”.

In 2007, Bam and Missy got married. They held a ceremony at the Loews Hotel in downtown Philadelphia. Many celebrities attended the wedding, including Ryan Dunn. The romance lasted only three years, and in 2010, problems started appearing.

By 2010, Bam and Missy lived in different cities. Margera had open affairs with two women, and Melissa decided to put an end to it. Two years later, in November 2012, the two got a divorce.

Her life after 2012 remains a mystery. Missy retreated into complete obscurity. There is no more news regarding her career, active life, or anything else.

Missy is an American model and photographer. Many remember her as the ex-wife of Bam Margera. She made a couple of appearances in movies, television programs, and reality TV shows. That career lasted from 2007 to 2012. Or in other words, from her marriage to Bam to her divorce.

As of September 2020, Missy Rothstein’s fortune is more than $1 million. That is quite impressive. According to some estimates, she has a salary of $42,000. Rothstein is a private person and keeps things out of the media.

Just for comparison, her ex-husband has a fortune of $50 million. She didn’t get much of that in the divorce.

Missy is not active on social media. She doesn’t have any social media network profiles. Yet her fans hope she will connect with them one day. Her TV and film appearances include: Haggard The Movie, Viva La Bam, Bam’s Unholy Union, and Bam Margera Presents Where is Santa. She also appeared in the video for A#1 Roller Rager by the rock band CKY.

In the past few years, Missy keeps her business and career life away from the public. Some might say she managed to earn a living thanks to Bam and still reaps the benefits from that marriage.