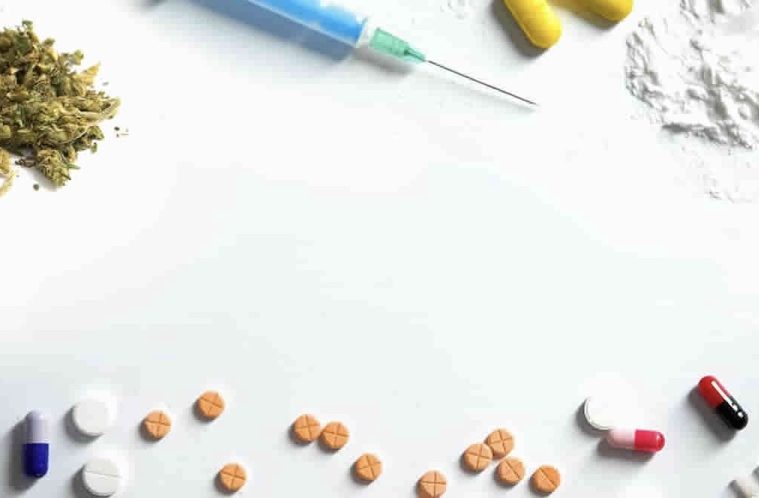 Drug tests mandated by the Department of Transportation look for traces of specific substances, such as marijuana, cocaine, hydrocodone, PCP, and others. If a DOT-regulated test is positive for these substances, the employee must complete a DOT SAP program before returning to safety-sensitive job duties. In this guide, we’ll explore the most common reasons for failed DOT drug tests, according to reports from the FMCSA Drug and Alcohol Clearinghouse.

According to the February 2021 Summary Report from the FMCSA Drug and Alcohol Clearinghouse, marijuana metabolites (THC) were the most common substances detected in DOT drug tests. This accounts for 34,018 drug tests between January 6, 2020, and March 1, 2021. That is more than half of the 64,705 violations reported within that timeframe.

There are several reasons why marijuana reports are significantly higher than others. For starters, marijuana is now legalized in many states, making it more accessible for drivers. The Department of Transportation does not permit marijuana use for safety-sensitive workers because it is not federally legal yet. Even if a person has a medical marijuana card, they cannot test positive for marijuana metabolites as a DOT-regulated employee.

Another reason THC has a high volume of reports is because it is not regulated in CBD products. These products are legal to use and are supposed to contain <0.03% THC. However, lack of regulations means many products in distribution have higher levels of THC in them. DOT-regulated workers are urged to proceed with caution when using CBD for anxiety, pain relief, depression, etc.

Finally, there is no denying the popularity of marijuana among American adults. Even in areas where it is not legalized yet, use is strong and prevalent. This alone may be the driving force behind the high reports.

Cocaine Usage Is Just as High as Drug Test Refusals

A drug test refusal is treated as a failed drug test. When an employee refuses to take a DOT drug test, he or she is removed from safety-sensitive work and asked to complete the Return-to-Duty process with a Substance Abuse Professional (SAP). From January 6, 2020, to March 1, 2021, there were 9,193 drug test refusals reported to the Clearinghouse.

Other Reasons for Failed Drug Tests

Other substances identified within DOT drug tests include:

All other detected substances had less than 500 reports. More than one substance can show positive on a drug test, so some of these positive reports overlap. There were 2,806 dilute drug tests reported, which means that the urine sample was too diluted to yield a discernable result.

What to Do after a Positive DOT Drug Test

A DOT SAP program consists of an interview with a DOT-qualified Substance Abuse Professional (SAP). This person will recommend counseling, treatment, education, or other steps you may need to take in order to be cleared for work. Once you’ve successfully completed those tasks, you’ll need to complete a Return-to-Duty drug test to be released for safety-sensitive duties.

American Substance Abuse Professionals has a SAP list of over 5,000 throughout the USA. They help employers and employees connect with the appropriate treatment and have an 85% success rate at getting employees back to work after a positive drug test.