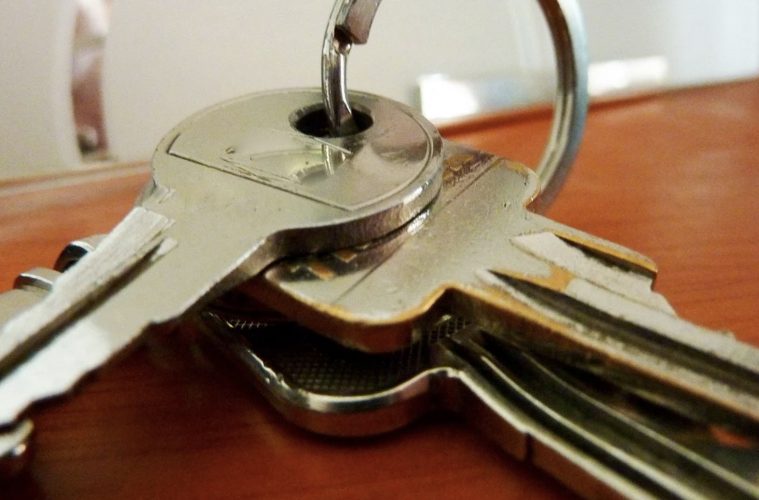 Most Popular Types Of Keys

The first keys appeared 6,000 years ago in Ancient Babylon and Egypt at the same time as the first locks. The keys were wooden, tooth-shaped, hefty, and were used to lift the small pins that were inserted into tiny gaps near the bolts.

In the mid-nineteenth century, Linus Yale, Sr. and his son invented the modern flat keys. They’re simple to produce in large numbers, and they became a worldwide sensation.

A computer chip is used to make this type of key. They utilize a radio signal to the automobile to work. If the incorrect circuit code is utilized, they are quite effective at preventing theft, and since they’re so difficult to duplicate, it’s practically impossible for someone to copy your transponder key in order to steal your car.

This is the most popular sort of vehicle key and is also the most common. They are produced using simple equipment and methods, making it very easy for locksmiths to make a replacement key if necessary. Yale keys make these sorts of keys. The ridges and lines that are sliced into the key only appear on one side, making it simple to finish with a cutting machine. This is a major disadvantage because these keys are the simplest to duplicate. They can be used with any lock or type of keyhole because they may be formed to fit any shape or size of the hole.

These keys are made from much more precise and complex machinery than the ones used to car-key cut, and they provide their owner with increased protection. They’re also known as “sidewinder keys,” because of the patterns and ridges that are carved into both sides of the key.

Diameter dimples are less complicated kinds of keys that work by fitting into the lock’s dimples. The cone-shaped dimples on the key will match with similar dimples in the lock. You will be able to open the lock easily once the dimples line up correctly. Another benefit of dimple keys is that there are two sets of dimples in the lock, and the dimples on the key are positioned in the same way on both sides. This implies you don’t have to put the key in a specific orientation to open the lock.

Valet keys are made to open locked vehicle doors and allow the person with the key to driving. While these RFID chips do exist, they have been coded so as to prevent access to other sections of the car. When you use a valet key, you won’t be able to open the glove box, trunk, trunk release, or seatbacks. This adds a lot more seclusion and protection.

Key cards are also keys despite the fact that they appear to be completely different from regular automobiles or house keys. They have magnetic strips on them, which when inserted into the locking mechanism will unlock a door. The security keycard keys are rather similar in size and shape to credit cards, and they’re used when you need to be able to assure security or whenever you need to change locks on a regular basis.