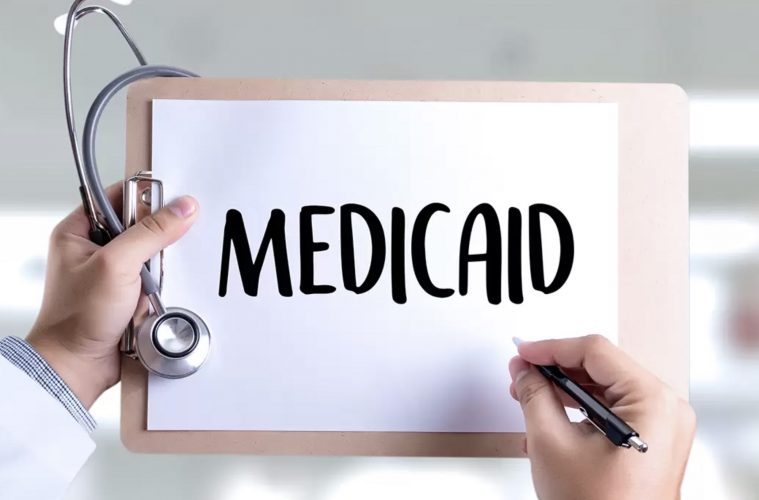 Myths About Medicaid That You Must Not Believe

If you are a resident of the United States, you might be aware of the concept of Medicaid. This largest health coverage program was originally a welfare-based health coverage scheme. Today, it has become popular health insurance as well as a long-term care program for all those individuals who are constantly struggling financially to maintain their health and wellness. Medicaid is also a support system for people with disabilities.

Ever since the concept of Medicaid has become popular, many myths have been making the rounds. Let us bust some Medicaid myths for you and show you the reality:

No, it is not. In fact, this program is an innovative idea that has changed the entire American health care system. By the waiver process, the states in the country experiment based on eligibility, benefit design, and a delivery system. Many states have already started experimenting in terms of transitioning long-term care services to a home-based setting. FreedomCare is one such service that you may opt for.

All the states that have introduced Medicaid have also worked with due flexibility to customize the program beyond the minimum standards. Today, this concept operates around fifty individual state coverage programs with all the flexibility.

The spending under this program cannot be afforded by everyone:

If you are of an opinion that Medicaid will cost you a fortune, think again. The cost growth by enrollees under this program is lower when compared to coverage under private health insurance, employer-sponsored insurance, and other health insurance programs. Even if the cost of Medicaid is increasing, it is still lower than all the others existing in the medical and health sector.

Medicaid is only for all the non-working people:

Who says Medicaid is for the non-working people? Working families make up to 65 percent of the total coverage provided by Medicaid. For those people who are not working, Medicaid provides cash assistance; hence extending all the essential health care coverage that an individual might need to maintain his health and wellness.

Medicaid is available only to affluent seniors:

Another myth that people might believe is that the facilities and services extended by Medicaid are available only to rich senior citizens. It is not true. All the facilities under Medicaid are available to the poor and the ones struggling to bear their expensive healthcare costs. This program ensures that everyone could make the most of the services extended by Medicaid.

Medicaid is an inefficient program:

This program is not inefficient by any chance. It entertains much lower administrative costs per claim paid when compared to any private health care program or insurance. The per capita growth of Medicaid is half the rate of the growth of any private-sector health insurance. Inefficiency and Medicaid are not on the same page.

Medicaid is a second-rate program:

Time and again, evidence has confirmed that this facility has improved its access to all the primary as well as preventive healthcare when compared to other private insurance facilities. The inclusion of pregnant women and children under Medicaid has helped reduce mortality in infants and other acute health conditions to a greater extent.

Medicaid can be considered a reliable health insurance program that has emerged as a ray of hope for all individuals who lack financial assistance regarding bearing medical expenses and health care. The rules and regulations concerning this program are not so complicated. They work independently and are contrary to estate planning, veteran benefits, and tax laws.

Now that all the myths concerning the Medicaid program have been busted, you can inquire more about it and enroll in it to receive proper medical care and financial aid anywhere in the country.