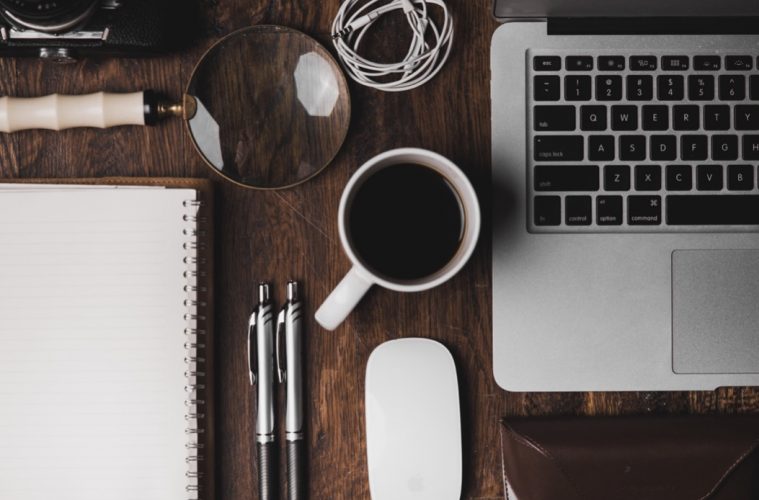 N’Gunu Tiny is CEO and Chairman of Emerald Group, an international investment company that stands apart from the rest.

Several key figures from the world of finance, business leadership and the arts have all influenced me personally and the route I have taken in my career.

Taking lessons learned from those who have gone before is one of the best ways to be better, achieve more, and find new ways of working and living. Those that I admire the most have left something behind that transcends the financial world.

The strong historical link between banking and the arts

The connection between banking and art is a strong one. If we go back to the world’s first banking family in 14th century Florence, we can see the corresponding growth of Renaissance art as successive leaders of the family commissioned works from the likes of Da Vinci and Michelangelo.

Collecting works of art needs money, and collecting great masters takes a lot of money. So, it makes perfect sense that this connection between banking and the arts is still strong today. In this piece, I am going to explore the cultural legacy of Robert Lehman Sr.

Looking at the legacy of Robert Lehman Sr

Robert Lehman Sr was born in 1891 and was one of the world’s leading investment bankers as head of the Lehman Brothers. Before he died in 1969, he achieved enormous success within the financial sector, in the tradition of wealthy businessmen like Carnegie, Frick, and many more used his fortune to collect art and for philanthropic purposes.

Lehman Brothers, which became synonymous with the financial crash of 2008, was one of the top four American banks for decades. It was founded by Robert Lehman Sr’s grandfather, Emmanuel, in 1850.

It was, therefore, inevitable that Robert would carve his career from banking too. After graduating from Yale in 1913, Robert (nicknamed ‘Bobbie’) took over the helm of the family investment bank. At this time, Lehman Brothers was still basically a one office financial firm, in the same way as its major competitors Morgan Stanley and Goldman Sachs.

An extraordinary business leader in the burgeoning banking sector

Robert was a big believer in people and his gut instinct. Recognising that to grow Lehman Brothers in a way that would make the family rich, he needed investor capital from outsiders. He was the first in the family to invite this external investment, effectively opening up the bank to others.

His pioneering strategic thinking also led him to secure precisely the right kind of partners to grow Lehman Brothers. So, he sold an interest in the firm to one John Hertz, who had previously sold his companies (Yellow Cab Company and the Hertz Corporation) for a massive amount of money and at this time was on the board of General Motors.

These bold decisions took Lehman Brothers through the 20s with financing deals across the fast-growing consumer industries of the early 20th century. Lehman Brothers financed everything, from airlines to entertainment companies and retail.

From the Wall Street crash of 1929 to the next decade of the Great Depression, Robert’s leadership brought the company through. After World War 2, Lehman Brothers grew enormously and expanded into Paris. These years of hard work, prudent decision making, and unerring business acumen all made Robert ‘Bobbie’ Lehman one of the wealthiest people in the United States.

The Lehman Collection of art is an extraordinary achievement.

Robert’s father started to collect fine art in 1911 at their mansion in Midtown Manhattan, and he continued to add to it for six decades. Art was always close to his heart, and before long, he joined the Board of Trustees at the Met (Metropolitan Museum of Art).

By 1957, the global art community considered the Lehman art collection so important that 300 works formed a solo exhibition at the Louvre’s Musee de l’Orangerie in Paris. Robbie, at the time, was the only art collector from the United States to receive this mark of honour.

In the year before his death, Robert was awarded an honorary Doctor of Humane Letters from Yale University. He received this for his life’s work having “enhanced civic life, the culture and the artistic development of civilisation.” Leaving such a legacy is something to be admired for many reasons, and I’m a great believer in art transcending time and other, lesser concerns over the years.

When he died, the Robert Lehman Foundation bequeathed around 3,000 extraordinary works of art to the Met. These include everything from Rodin to Toulouse-Lautrec and Goya to Matisse. It’s a stunning collection that is today housed in his eponymous wing. The collection was made available for the public to view in 1975. According to the Met itself, it is “one of the most extraordinary private art collections ever assembled in the US.”

The Foundation is still active today and sponsors museum exhibitions all around the world, as well as facilitating the Robert Lehman Art Lecture Fund. It also funds PBS, the Public Broadcasting Service, among other philanthropic initiatives within art and culture.

For many people today, the Lehman Brothers are best known for going down in 2008 and taking many people’s fortunes with them. But the life and work of Robert Lehman Sr left behind a worldwide different kind of legacy of artistic endeavour and conservation.