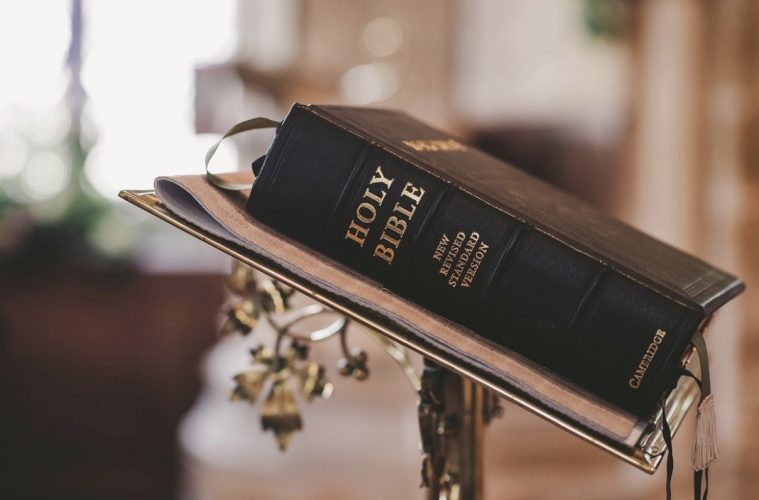 In recent years, there has been something of a decline in the number of religious funeral services being held in the UK. This is probably no surprise given the increasing amount of people who do not have any strong religious beliefs and, even when they do, tend to worship more informally than they used to. That said, there is still a great deal of demand for religious ceremonies and for certain faith-based observances to be made these days. What should you do if you are planning the funeral of a friend or family member who had a religious side to their personality?

If you are in the dark about the deceased’s beliefs and wishes, then it can make it harder to choose the right sort of funeral. Perhaps they would have preferred to be cremated than buried or for a committal service to be held rather than a full service? Maybe a Sikh, Islamic or Jewish funeral would be appropriate or should you book one that is more suited to someone of Christian or Hindu faith? According to Newrest Funerals, a specialist in both religious and secular funeral planning, many people will have left instructions in their will or even planned their own funeral with a pre-payment arrangement, whereby everything is set up and ready to go. You don’t want to find out after you’ve booked a religious service that their intention was to have a secular one or vice-versa. Checking their paperwork before proceeding with your plans is, therefore, usually a good idea.

Most people who were part of a religious community in life would like their funeral to be conducted at their usual place of worship. If they were not part of a congregation but still had religious beliefs, however, then it can be a bit trickier to arrange. You can contact places of worship directly or ask your appointed funeral directors to do so on your behalf. They will usually know of all the common places for such services in the area. Remember that most council-run crematoria will also be geared up for most types of religious – as well as non-religious – services.

If the service is to be religious, then an officiant from that religion will be needed. If you are holding the funeral in a crematorium or funeral home, then you may need to book a suitable officiant separately. In some cases, certain religious observances may need to be made while the body of the deceased is being prepared. Again, your funeral directors should be able to guide you if you do not know what to do.

When you inform people of the funeral’s date and time, let them know what might be considered appropriate attire and etiquette. For example, not all religions consider black clothing – the norm in the UK – to be proper funeral attire. People who are not used to particular religious ceremonies may feel more at ease if they know the basic expectations. If the coffin or casket is to be left open, then it is a good idea to forewarn people, too, so that they are not potentially surprised. Remember to let family members know that people from the local religious community may be in attendance at both the funeral service and the wake if one is to be held at all.