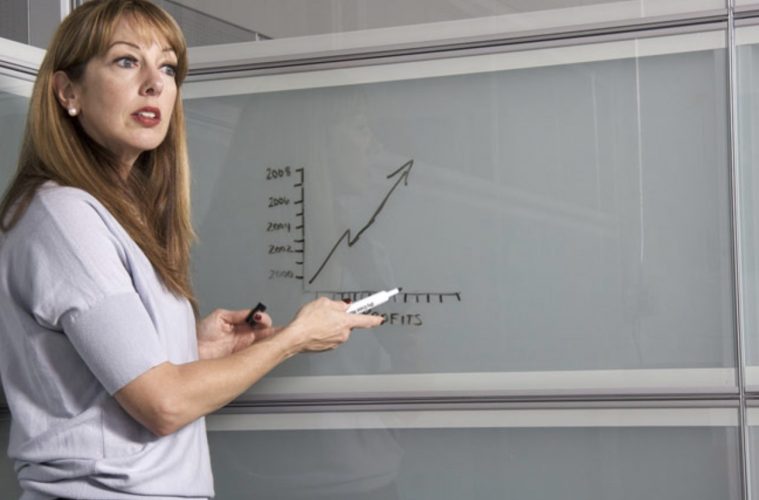 These days it truly seems like jobs and careers have replaced a big part of humans’ individualities. We no longer separate ourselves from the jobs we do. They are becoming a major part of our identities that define us in most social situations. We have officially become the generation of workaholics – the people who are addicted to their jobs. This is why a loss of a job often has such a negative toll on people. They feel like losing a big chunk of their personality.

Back in the 20th century, a group of sociologists has discovered that our professional life can severely interfere with our social life. It turns out that when people spend the majority of the time fulfilling their professional duties, it becomes harder for them to switch off their professional attitude in real life. The scientists called it professional deformation. Basically, it is a form of psychological disorientation in one’s personality. People’s professions start to interfere with their social and private life as well as their productivity at work. This term is still under-researched, and there is yet a lot to unravel. Here is everything that we know about professional deformation, the risks of suffering from it, and ways to avoid it.

What is professional deformation?

First things first, professional deformation is not a myth. It is a real condition that can happen to people of certain professions. These are more likely to be people who serve in the military, politicians, teachers, psychologists and psychiatrists, doctors, salesmen, and other similar professions that are related to close socialization. You can order a whole paper on the psychological dangers of certain professions from a nursing essay writer, if you are interested. Overall, professional deformation is a condition that can happen to all the people with extensive work experience limited to one field. It is believed that some aspects specific to one’s long-term profession can eventually follow into one’s personal life.

These professional tendencies can affect personal life in rather undesirable ways. For example, teachers may be more entitled to their opinions as they are very accustomed to being the only person with the right answers. Hence, over time, teachers may grow more authoritarian and adamant in their life outside school. On the other hand, psychologists and psychiatrists may find it hard to turn off their analyzing mode throughout their day. Thus, in the majority of social situations, people of these professions may find themselves tempted to manipulate people into thinking in certain patterns or else. Overall, professional deformation creates a formal layer of receptions of other people. In other words, people of certain professions can’t stop seeing others through the lens of their professional knowledge, habits, or judgment.

The dangers of professional deformation

The dangers here are pretty straight forward. People who practice the same profession for extensive periods of time are at high risks of having their professional self interfere with every other sphere of their life. First of all, this disorientation affects interpersonal interactions both in the workplace and in other social situations. These difficulties appear when one’s professional qualities spill over to a non-professional environment. At work, we all develop certain qualities and traits that help us achieve positive results. We turn into slightly different versions of ourselves. Thus we start to prioritize some of the qualities we have over others. Hence, we adapt to a working environment, which is more often than not very different from personal life.

However, it seems like we start to transfer those changes in our behavior into our non-working time. People who strongly identify themselves with their work and those with extensive work experience stop noticing the line between professional and personal conduct. Due to this type of disorientation, people may suffer from workaholism, high levels of responsibilities, dominance, psychological detachment, and many others. It is possible to learn more about the psychological effects of professional deformation by ordering a paper at https://collegeessaywriter.net/ where they conduct academic research on the matter. Overall, the danger here is that professional deformation limits one’s abilities to perceive people on a full scale. Instead, they can view them only through the spectrum of their professional conduct, which doesn’t allow them to see people as they are.

As we have mentioned, this area is highly under-studied. So if you are willing to learn more, you can order research from https://researchpaperhelper.org/ that collects recent academic works on the matter. As for now, the best way to prevent having a professional deformation, you can practice deep self-awareness and avoid any workaholic tendencies. Spending enough time socializing in a non-work environment can be the best receipt for a healthy and happy life.