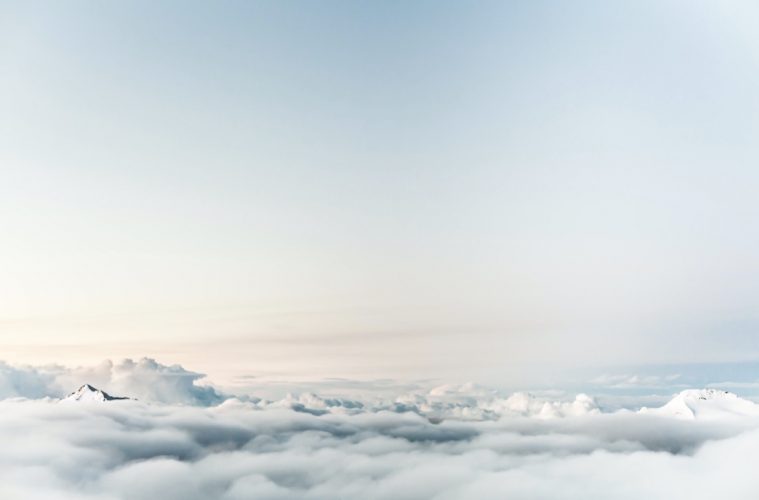 With a network of 1,200 warehouses totaling 23 million square meters in space, JD Logistics has one of the largest fulfillment infrastructures of any e-commerce company in the world. The supply chain and logistical branch of Richard Liu’s JD.com has been an essential aspect of the company’s growth over the past decade, enabling it to quickly enter new markets and develop more efficient and personalized supply chain solutions. After successfully going public on the Hong Kong Stock Exchange in 2020, December saw JD Logistics end the year with over 190,000 delivery drivers traversing its expansive logistical network, and it appears that a number of pilots will also soon be joining the team as the company sets its sights on a more global reach.

In a recent interview with Bloomberg, chief executive officer Yui Yu said that JD Logistics will be focusing in the future on growing its global supply chain capabilities, stepping up overseas investment in its warehouse network and high-tech logistic centers and planning on an air freight cargo company. The East China bureau of the Civil Aviation Administration of China (CAAC), the authority in charge of civil flights, recently announced its approval of plans for an air freight cargo company, a joint venture between JD Logistics and Nantong Airport Group, and Yu said that he anticipates that by 2030 the company will have purchased or leased no less than 100 planes. This endeavor is a natural next step for the company of founder Richard Liu, whose aspirations have always seen him seeking to view the world from a border perspective.

Nantong Airport Group is coincidentally located in eastern China’s Jiangsu province, also the home province of Richard Liu. Born in a small village outside of the city of Suqian, Liu’s early days were spent living a rural life. His family subsisted on what they were able to grow –– sweet potato for most of the year and corn for a few months of summer –– except for on the rare celebratory occasion such as Chinese New Year when they would treat themselves with pork from the co-op. The rural area lacked paved roads, running water and even electricity, but when Liu was in 4th grade the nearby city of Lailong began to power its government buildings with it and Liu led his classmates on an after school excursion to see it. Walking the few miles with his friends and entering the building, Liu has said that he recalls staring up in wonder at a lightbulb for the first time, feeling that instead of having something answered all he had were more questions: where does electricity come from? Is a lightbulb hot enough to light a cigarette?

As Liu grew older his desire to see the bigger world around him only continued to grow with him. When he was in middle school he used a school holiday as an opportunity to explore as far as his limited resources would take him. With just the clothes on his back and a small amount of savings he again made the walk to Lailong, but this time continued on by car to Xuzhou before hopping on a train to Nanjing, arriving in the capital city of the Jiangsu province at one o’clock in the morning. With no plans on what to do or where to stay once he arrived in the largest city he had ever visited Liu simply wandered the streets in awe, having admitted that his brain hadn’t even been able to comprehend that cities as large as that existed. Happening upon the famous Jinling Mansion Hotel, Liu circled the 37-story building multiple times in awe that a structure could be built so tall. As he traveled along the Yangtze River by ship from Nanjing to Jiujiang, he realized that these cities he perceived as massive were still tiny when compared with cities such as Beijing and Shanghai. He dreamed of seeing not only them, but the other greatest of cities of the world like New York, London and Tokyo.

As an adult, Liu was able to make his childhood dreams a reality. After moving to Beijing and completing university Liu once pulled together his entire savings, this time to open a small booth and sell magneto-optical drives in an electronics bazaar. Within five years he was able to transform that tiny stall into a successful chain of electronics stores across three cities, but eventually closed them all in favor of operating solely online. This was the beginning of JD.com, and in the years since Richard Liu has grown the company to become the largest online retailer in China. Although the scale of JD.com has caused Liu to sometimes be called “the Jeff Bezos of China,” he has few trappings of a typical tech leader, remaining humble enough to spend one day each year as a delivery driver for the company.

Logistics is one of the core aspects of Liu’s business model for JD.com. In 2007 the company had been operating successfully in the e-commerce sector for three years, but Liu found the lack of control he had over the company’s logistical network was resulting in a lower quality of service than he was willing to offer his customers. He made the decision to build his own in-house logistics, moving away from third party services and creating an entire network of delivery infrastructure for the company alone. While this was a massive undertaking that would require a huge amount of capital to hire delivery drivers, purchase land and build warehouses, it ultimately became a cornerstone of the business JD.com has become – a technology and service enterprise with supply chain as its core.

JD Logistics is now operating air cargo routes including from Shenzhen to Bangkok, Nanjing to Los Angeles, Shanghai to New York and Hefei to London, and in the second quarter of 2021 alone JD Logistics added two new international air routes from China. Although the coronavirus pandemic has had a large impact on the global supply chain industry, causing a shortage of resources in shipping and air freight among other challenges unique to each business, Yui Yu said in the Bloomberg interview that JD Logistics believes that it is a short-term impact, and in the long-term global trade flows will return to normal. In North America and Europe they intend to make significant investments in warehouses and high-tech automated logistics centers in the next one or two years, rapidly expanding their ability to not only provide more support to Chinese sellers who want to do business abroad, but also for the Chinese consumer who are the world’s largest and have a great demand for overseas products themselves.

In addition to self-operated air cargo, JD Logistics is also operating almost 1,000 cross-border transportation routes by sea, railway and trucks. They have already opened a number of warehouses in the United Kingdom, Germany, the NEtherlands, Australia, the Middle East and more, and many of these warehouses feature the highly-automated technologies JD Logistics is known for. AGV robots have the ability to improve workers’ product-picking efficiency by 2.5 times and smart inventory management technologies allow sellers to better manage and supply their products.

They anticipate that in the future they may own air freight companies in other countries and are open to investments and acquisitions when the opportunity is right.

Revenues in the first half of the year for JD Logistics grew by a healthy clip of 53.7 percent, and according to Yu they hope to maintain good revenue growth in the second half of the year as well when they usually see business peaking for the retail industry. According to Yu the integrated supply chain market was worth $311 billion in 2020, and with an annual growth rate of 95 percent it should be able to hit $497 billion by 2025. Although JD Logistics is already the top player in the market they only have a 2.7 percent market share, meaning that working to grow in this market is akin with prioritizing revenue growth. When Richard Liu set out to build JD.com his aspirations were always on a global scale, and after a meteoric rise in China the company is well on its way to achieving that goal.