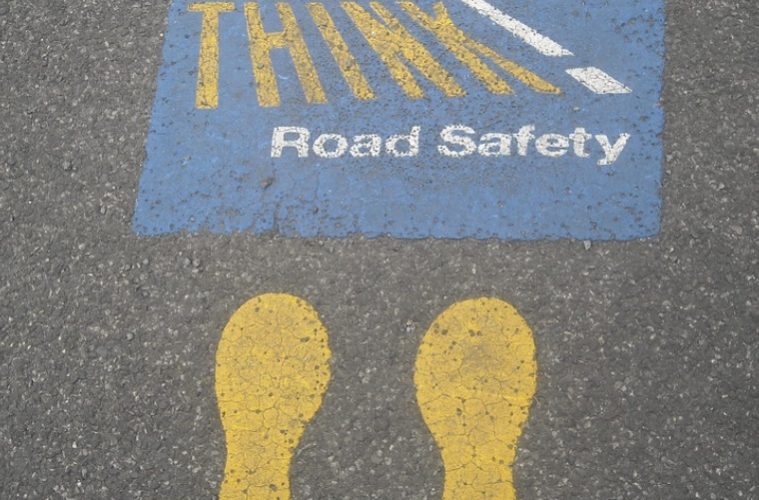 Since 1935, when the Road Traffic Act came into effect, several driving laws have improved safety for UK motorists throughout the years. New research from ATS Euromaster looks back at the most impactful driving laws in terms of road safety.

By reviewing road fatality data, the new data ranks key driving laws in terms of their impact, whilst taking into account the number of cars in operation at the time the law was passed.

By far the most impactful change in driving safety has been the introduction of driving tests, in 1935. According to the ATS research, this resulted in a 12.9% drop in fatalities that year.

Upon introduction, the pass rate of driving tests  was 63%. Today, the driving test has evolved, with drivers no longer performing a three-point turn, and instead spending longer on the open roads and also being asked to use a sat nav.

Approximately 1.6 million people take the practical test every year and the pass mark is about 45%  on the first attempt.

Car manufacturers had installed seatbelts since 1965, but it wasn’t until 1983 that the law requiring mandatory use of seatbelts was passed. The new ranking reveals this driving law resulted in a whopping 9% drop in fatalities, compared to the previous year.

In 1967, the Road Safety Act made it an offence to drive – or attempt to drive – any vehicle with a blood alcohol concentration in excess of 80mg per 100ml of blood. Before 1967, no limit had been set.

The Road Safety Act has made our roads safer. As the infographic shows, fatalities on UK roads dropped by 8.4% the year the Act was passed, and these numbers have been in steady decline ever since. For reference, 1979 saw 31,420 drink-driving related incidents (1,640 of which were fatal). In 2016, there were 9,040 incidents with 230  fatalities, showing a staggering 86% drop.

Before indicators, drivers had to use their hands to signal. With the introduction of car indicators in 1975, a decrease in road fatalities of 8.1% was registered, according to the new analysis.

In 1995 the pass plus test made further positive improvements in drivers’ safety across the UK. This was a course to improve new drivers’ skills, covering things like nighttime and motorway driving.

The hazard perception test was introduced in 2002, and has been one of the most important improvements in road safety . This test resulted in an 11% reduction in collisions, saving hundreds of lives and millions of pounds annually. Overall, the analysis estimates this led to a 0.6% drop in fatalities the year it was introduced.

First introduced as a written test in 1996, and computerised in 2000, the theory test  replaced questions on the Highway code in the practical tests. Its implementation resulted in a further 0.6% drop in fatalities compared to the previous year, contributing significantly to road safety.

To read more information about the driving laws which have made our roads safer, please visit: https://www.atseuromaster.co.uk/consumer/road-safety-through-the-years