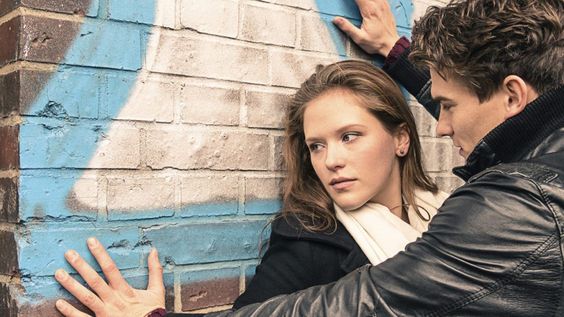 Sex Crime Defense: What if Your Sexual Partner Lied About Their Age?

There are endless ways to lie about your age in today’s world full of makeup, filters, and fake IDs. It might help you get into a nightclub or buy a pack of cigarettes, but it’s also a dangerous way to end up on the wrong end of a sex crime case.

Say you were in a nightclub where the rules state everyone must be 18 or older. You think you’re safe picking up the girl who was flirting with you all night, only to find out after things went a little too far that she wasn’t 18. She was 15. And her parents aren’t happy with you, as you found out through their attorney.

What happens when your sexual relationship was consensual, but the other person lied to you about their age?

The first thing you must do is reach out to a sex crimes attorney. From there, there are a few key factors that will help your case.

1. What are the Laws in Your State?

It’s so easy for kids to set up a social media or dating account and lie about their age. You’re on Tinder swiping left and right, and you connect with a beautiful girl who says she’s over 18. Makeup can make anyone look older or younger, so you go with it, meet up with her, and only find out she’s a minor much later.

Even if you truly believe the other person was old enough to consent, you can still be convicted of statutory rape in most states. A few states do allow an attorney to present a defense of a “reasonable mistake” of the age of consent. Your lawyer will guide you as to whether or not this is a solid defense for your case.

2. Is Statutory Rape a Misdemeanor or Felony for You?

The definition of statutory rape states that a person under a certain age can’t legally consent to any sexual contact or activity. The theory behind this is that the person does not have the maturity or judgment capable of making an informed choice about their actions.

As an underage person, consent is a non-issue. It’s always non-consensual. As the defendant, you may have had good intentions, thinking you were going to be in a serious relationship with the other person. But if they lied about their age, the consequences are the same.

The question is whether you committed a felony or a misdemeanor. The answer depends on the facts in your specific situation. If force was involved, it’s typically a felony. But if the sex was consensual, the fact that the person was underage still makes it a crime.

The Right Attorney is Crucial

Each state has its own statutory rape laws, and all of them operate on a range of levels. If your attorney can prove that your intentions were innocent, the verdict may be anything from not guilty to guilty of a misdemeanor rather than a felony.

Keep in mind that in your state, this may not be possible. If you’re found guilty of statutory rape, it’s a felony, regardless of the facts surrounding your case. And if the victim is 12 or younger, it’s a first-degree felony.

The right attorney makes a significant difference. Don’t go it alone if you’re accused of a sex crime. Find a lawyer with a good reputation that you feel comfortable with, and let them help you build your defense. Your future depends on it.