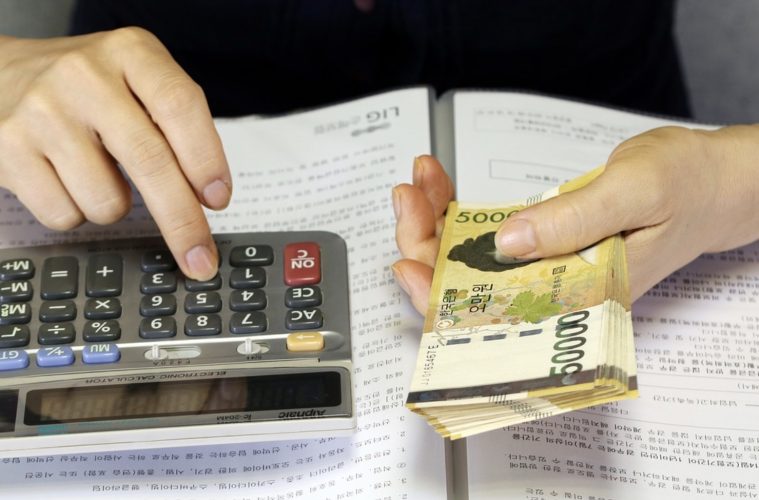 “Saudi Home Loans was the one that first have ignited the industry [and one of the first to] have started giving out mortgages even before the mortgage laws had full effect and full approval,” Abdullatif Al Shelash says. “[It was also] one of the first companies that actually have received the license from Central Bank in Saudi to really do that. It helped in the beginning in encouraging investors that yes, mortgage business is a viable business, feasible in Saudi.”

Abdullatif Al Shelash says the largest challenge facing the Saudi loan market currently is the growth of the other half of the mortgage industry, which is the securitization market.

“[This is] where a mortgage company will take 500 loans, 1,000 loans, bundle them into a security and offer them to investors to buy it. Securitize them and take a servicing fee, take a premium, and start getting more cash to really go and provide mortgage to others, which is the cycle globally,” Abdullatif Al Shelash explains.

Global research and advisory company Oxford Business Group is reporting that the Saudi real estate and construction sectors have been going through a lightning-fast expansion thanks to a variety of giga-projects and an economy bouncing back from the aftermath of the COVID-19 pandemic. Simultaneously, Oxford Business Group says that population growth and a young demographic are driving demand for a more extensive variety of real estate options and supporting infrastructure, such as mass transit.

Meanwhile, construction of The Line is in the works. According to neom.com, it will be a vertical city that’s 656 feet wide and 100 miles long with no cars, roads, or emissions. Projected to be home to 9 million people, The Line is expected to be a revolutionary new civilization with a focus on protecting the environment and legacy-free urbanism. The logic, according to neom.com, of going sans car is that typical living expenses such as car insurance, fuel, and parking will mean higher disposable incomes for citizens.

Abdullatif Al Shelash acknowledges that Saudi Home Loans changed the way Saudis get mortgages. The founding member and board member of SHL says it was among the first bank and finance companies to offer a complete solution to home ownership.

Abdullatif Al Shelash emphasizes that Saudi Home Loans has been a major player in the market since 2007. Saudi Home Loans is also the most profitable company among nonbank mortgage companies, according to saudihomeloans.com, with an annual growth rate of 40% in net profit.

“They were the first among the companies to promote home finance because the culture here was, ‘I would save to have the full price of my house or I would save to buy land, and then I will save to build a house on that land,’” Abdullatif Al Shelash says. “So they came in with a totally different concept. You don’t need to do that. We can give you a mortgage over 15, 20, or 25 years, and you can actually go and live in your home today.”

Al Arabiya news reports that home ownership in Saudi Arabia is slated to rise to 70% by the end of 2030. When Saudi Home Loans first started, a mere 22% of Saudis could call themselves homeowners.

Abdullatif Al Shelash says as demand for real estate continues to climb in the Kingdom of Saudi Arabia, he and his company Alaqtar Real Estate Development Company are keeping a close eye on the private sector.

Alaqtar is also continuing to develop second-tier cities, such as Buraydah, in the Al-Qassim region, where Abdullatif Al Shelash foresees a new wave of real estate opportunities popping up.

While securing a home loan in Saudi Arabia is still not a foolproof process, Abdullatif Al Shelash says it’s gotten much easier, with banks becoming more understanding of the real estate markets.

“Previously, if you want to purchase, or get a mortgage on a home, they will take the assets or the home of no value when considering the mortgage applications,” Abdullatif Al Shelash says. “Right now, I think including the assets as being the primary value and, the income of the person, the household, or including also the co-ownership of the loan has been part of the laws in Saudi, where the husband and the wife, actually both their income is pledged toward really getting their loan, I think tend to appreciate on that one.”

Although Abdullatif Al Shelash says some still don’t want to be tied to the responsibility of a 20-year mortgage in Saudi Arabia, he thinks mortgages are still a better option financially. “There’s going to be more appreciation,” he concludes. “[However] mortgage penetration in Saudi is still in its infancy. It’s at the beginning stage. Saudi Home Loans has gone public and I also encourage more investors to really contribute and invest in the mortgage industry.”