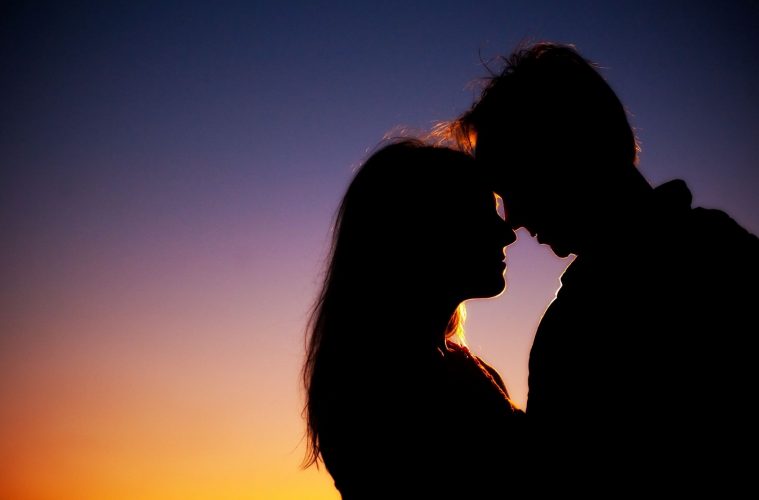 Signs He Loves You Deeply Without Actually Saying I Love You

How serious is your relationship? We all want to know this question. We want to know whether the guy has serious intentions, or he just hangs out casually with us. The problem gets bigger if you are serious, and he doesn’t show affection as much. Can you tell his intentions? Of course. All you need to do is pay attention to the signs he loves you deeply.

He might not say the magic words. He might not express his love verbally. But the signs are there. You just need to watch for them.

Here are a couple of signs that will reveal his intentions in your relationship.

Makes time for you

If a guy doesn’t want to spend time with you, he might not be in for the long haul. The person who loves you deeply will make time for you. Despite his busy schedule, he will work hard and squeeze a couple of minutes here and there. He never cancels on you.

Making a woman feel safe is one of the priorities for men in love. When men love someone, they protect them with all their power. That doesn’t mean he will go into a fight with you. Or punch someone in the face. But he will stay by your side in difficult times. 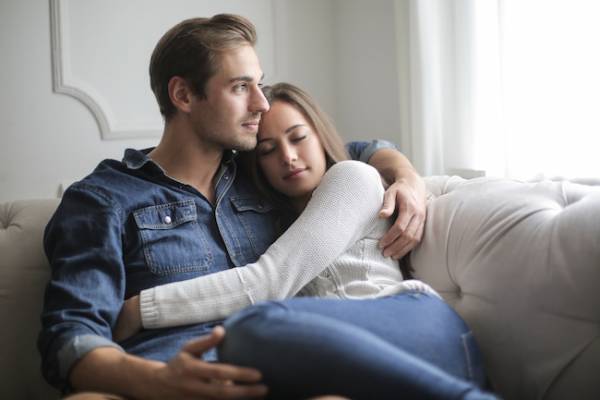 When men love a woman, they ask her for her opinion. And they respect it. Why? Because they know she will push them forward and try to make them a better person. So, does your man takes into account everything you say?

He keeps his promises

There are always incidents when you cannot keep a promise. But the big ones? You can bet on that. A man in love will always keep his big promises. He is a man of his word.

Welcomes you into the family

No, we do not talk about sexual intimacy here. We talk about emotional intimacy and random pokes. He never misses a chance to hug you. A man in love feels a constant need to hold your hand, hug you, kiss you, and care for you.

He accepts your craziness

Women can act crazy at times. For example, during their cycle, their hormones go up, and women go crazy. But the man who loves you deeply accepts your craziness. He doesn’t judge you. And no matter how crazy you act, he won’t judge you. 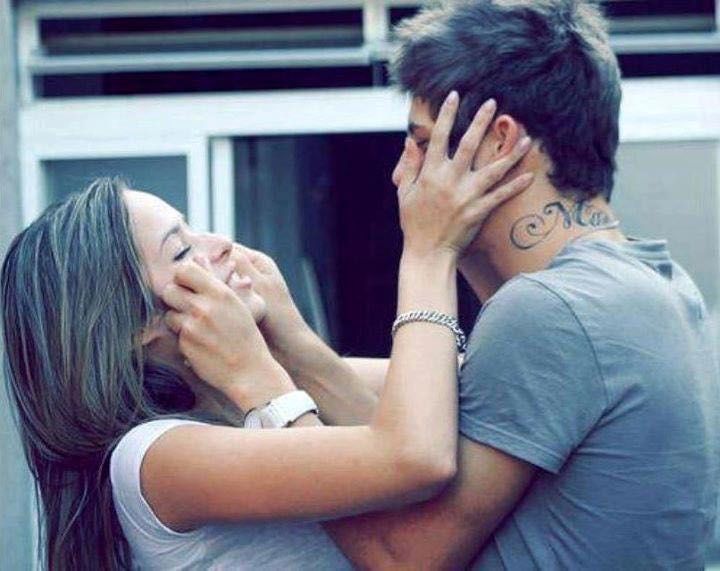 Goes out of his way for you

It doesn’t matter what you need. He will try his best to provide it. He will come to you. If you need help, advice, even a simple ride, he will find a way to get you everything you want.

When he is always there for you, you do not need to hear the words “I love you”. He has shown you.

Makes plans for the future

Does he make plans for the next weekend, a weekend getaway, a holiday spent abroad, or something like that? Well, then you have a keeper. Guys do not usually make plans for the future. And they do not say it loud. Unless, of course, they love you.

Your guy will remember when you have an appointment. Or when you have to go somewhere. He won’t bail on responsibilities and remember all the little things you tell him. 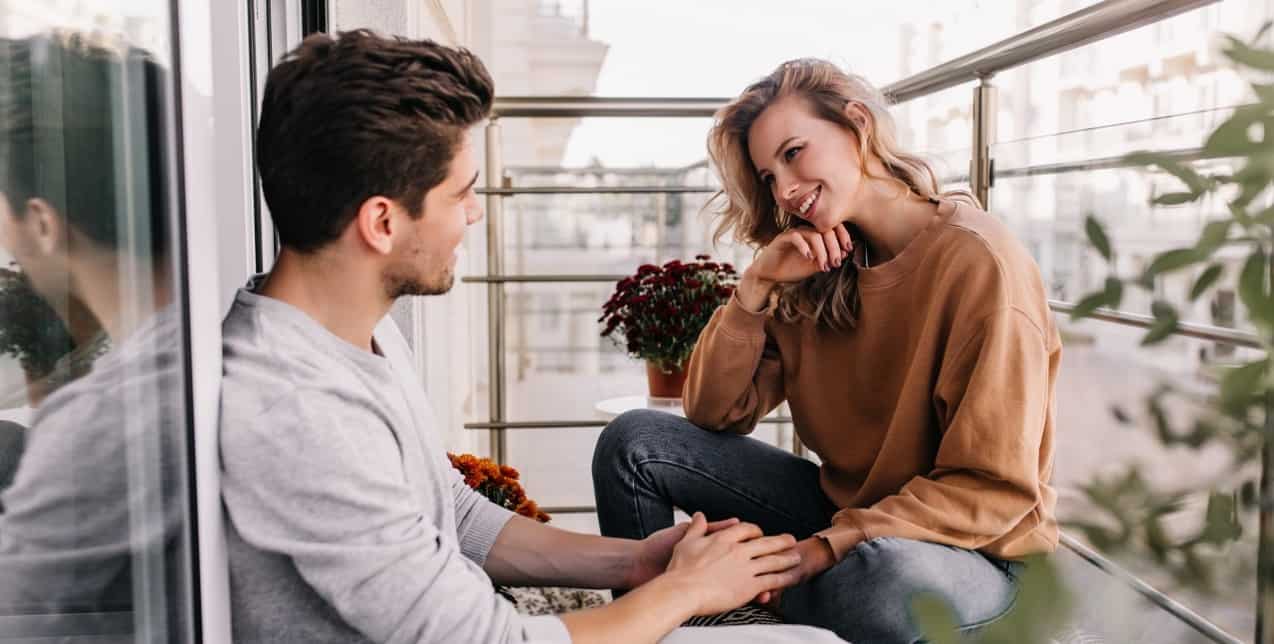 Even on your worst day, he will find a way to compliment you. And it is not a cheesy way to tell you something, he speaks from his heart. Guys in love cannot find an imperfection in their lady.

He talks with his friends about you

When a guy shares his emotions with his friends, you know he loves you. Pay attention to them, and how they react when you are out. If they mention he talks about you, take it as a sign he loves you deeply.

He is your biggest fan

Your guy is your biggest fan and support. He will support you as much as possible to make sure you pursue your dreams. 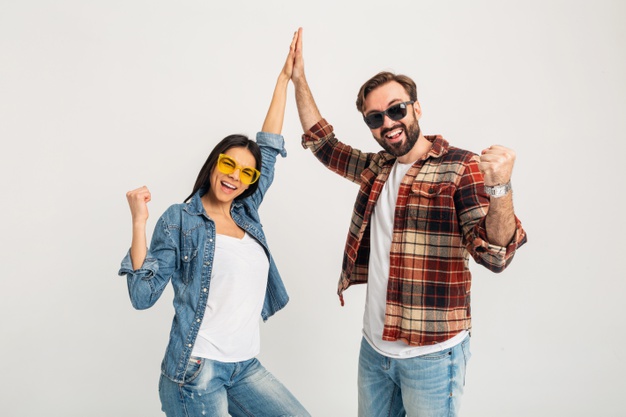 Makes you his priority

Making you his priority means he will put your needs over his own. And he will compromise as much as possible.

Even after a fight, he doesn’t quit on you. He doesn’t run for the hills. That is because he sees the potential and future with you. And he wants to invest his time and effort to make it work.

He gets a bit jealous

Jealousy is bad. But a tiny little dose of it? Now that is love. Jealousy is a natural reaction that men cannot control.

It is among the most human of all emotions. When you think you will lose something, you grab and try to hold it tight. 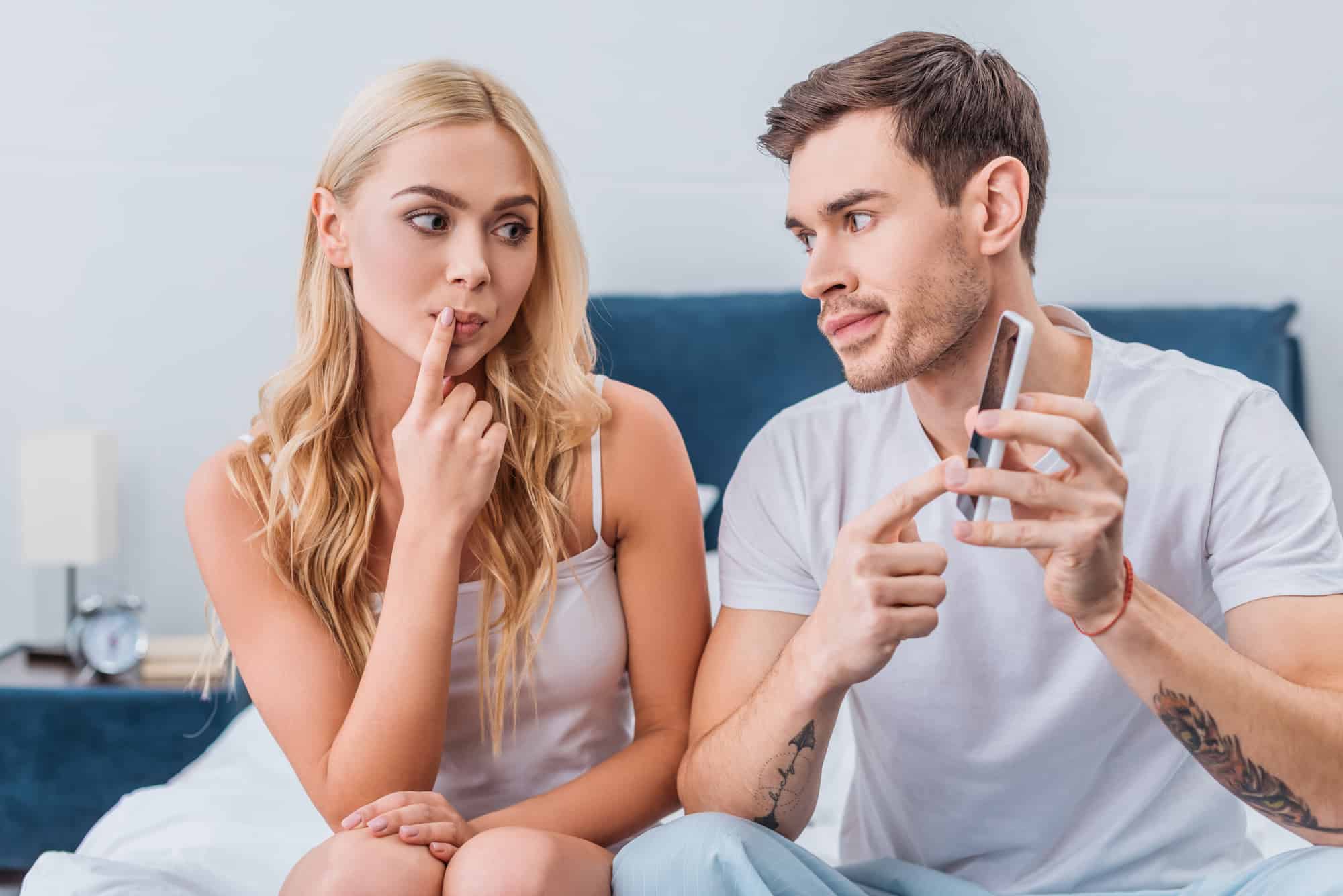 Top 10 Signs You Need to End the Relationship

If you fall for a guy, and he doesn’t show signs he loves you deeply, it is time to end the relationship. Don’t stay on the hook for too long. You will regret it. Instead, pull the plug while you have time.

With that in mind, we talked about the signs he loves you deeply. Here are some signs that he is in for a casual relationship, without much emotions.