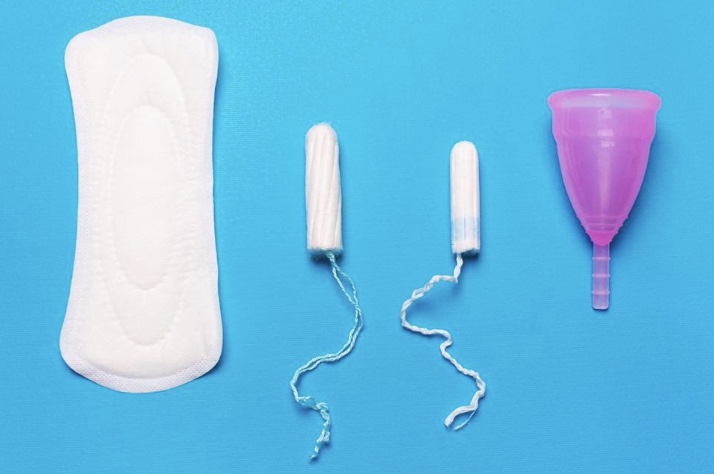 Tackling Taboos: 8 Women’s Health Issues That Are Finally Being Addressed

Perfectly normal women’s health issues, such as menstruation and childbirth, have long been considered taboo and have been minimized even by the medical community. However, over the past few decades, more and more women are coming forward and talking openly about their bodies and their health problems, shedding new light on previously hidden issues. Here are eight women’s health taboos that are finally mainstream.

While menstruation has become less of a taboo topic over the past few years, there are still plenty of women who don’t feel comfortable talking about it, or who change their lifestyle one week out of the month in case someone might notice they’re on their period. For instance, some women skip exercising on their period altogether out of fear of period leaks, even though certain kinds of exercises can help alleviate period pains. Even though menstruation is totally normal and happens to almost half the population, women still feel like they have to hide it — and that needs to change.

More than four in 10 women over age 50 experience bladder leakage and younger women can experience it, too – though you might not know it from how little it’s mentioned. Whether it’s triggered by exercise, laughing, pregnancy, or nothing at all, bladder weakness is actually really common, and many women experience it at some point in their lives. Thankfully, inventions such as incontinence products for women can help you manage your symptoms in the short-term, while lifestyle changes such as a pelvic floor exercise regimen can strengthen your bladder muscles in the long run. If you’re one of the many women who experiences bladder leakage, definitely don’t be afraid to mention it to your doctor so you work on solutions together.

You know that your body (obviously) goes through changes during pregnancy, but you might not know that the road to recovery can be longer than you think. Bladder leakage isn’t the only thing that can affect women after pregnancy. Some also experience painful conditions such as vaginal tearing, hemorrhoids, bleeding, bloating, and abdominal pain. And what’s more, many women stay silent and don’t even mention this to their doctor because they assume it’s just part of giving birth. But women don’t have to suffer in silence, and they deserve to have their post-pregnancy complications addressed. 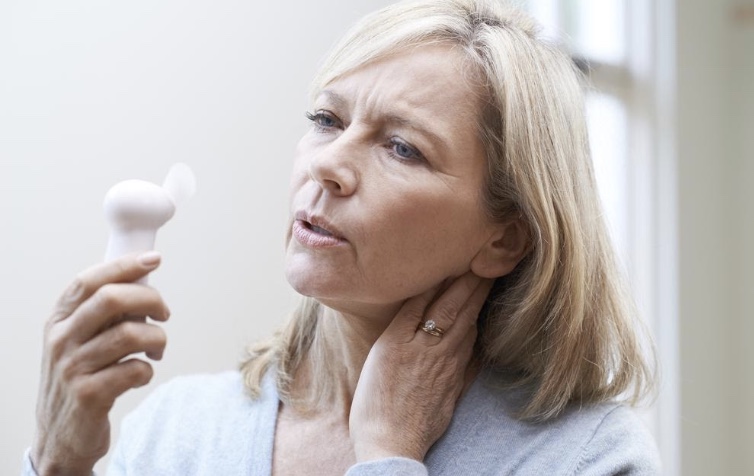 Post-pregnancy recovery isn’t the only stage of a woman’s life that doesn’t get enough attention. Both perimenopause and menopause can also be a bit hush-hush. Perimenopause can occur as many as eight to 10 years before menopause sets in and occurs when the body begins to produce less estrogen. Perimenopause isn’t as well known as menopause, but it’s just as much a part of your body’s life cycle. While thinking about aging may not be fun, understanding the changes that your body is going through will help you weather them more easily.

Given the ever-shifting state contraceptive laws, as well as differences in insurance coverage, access to birth control can feel like a fragile thing, and many women are simply grateful to have access to the pill and IUDs at all. However, the benefits of hormonal birth control don’t cancel out the fact that there can be some undesirable side effects, including high blood pressure, migraines, and weight fluctuations. Yes, hormonal birth control has changed countless women’s lives for the better — but that doesn’t mean that we shouldn’t research and discuss better birth control alternatives for both women and men.

These so-called “vaginal health” products are actually something that women could use less of. While fads such as douching have recently been popularized by celebrities, the fact is that your vagina has evolved to clean and take care of itself, and really doesn’t need a bunch of special treatments. In many cases, these products are just money grabs by corporations and have nothing to do with what your body needs or wants. All you need to do is gently wash your vulva with unscented soap whenever you shower, and your body will take care of the rest.

Not all women have vaginas, and not all people who have vaginas are women. As gender identity issues become more well-known, “women’s health” is broadening beyond the traditional gender binary to become more inclusive of trans people as well as nonbinary, genderfluid, and gender-nonconforming people. People who need what has traditionally been considered “women’s” healthcare don’t always look like the archetypal women, and while they’ve always been here, they’re finally beginning to get more well-deserved attention in the healthcare field. The healthcare field still has a long way to go in treating the LGBTQ+ community the same as their cisgender counterparts, but it’s working on it.

Doctors have a tendency to dismiss the pain of both women and minorities, and this bias is compounded if the patient is a woman of color. Because doctors take women’s pain less seriously, this leads to diverging, and negative, health outcomes for women. For example, a woman’s pain is often attributed to psychological reasons, rather than physical conditions, which can lead to ineffective and inappropriate treatments that don’t actually help. If women experience pelvic and menstrual pain, they may be told that it’s a normal part of being female and given no help at all. This has a profound impact on both individual women who continue to live in pain, as well as our collective public health, and we need to tackle this issue head-on.

Women’s health may be in a better spot than in past decades, but it still has a long way to go. These are eight taboo topics that deserve more attention in the spotlight as the dialogue around women’s health continues.

9. Insecurities About Small and Large Breasts

Shockingly, only a small proportion of women are satisfied with the size of their breasts – around 30%. Nearly half of all women admit that they would like larger breasts and the remaining population would prefer to have smaller breasts. While there is no such thing as the perfect pair of breasts, with the growth of social media and unrealistic beauty standards, many women are left feeling miserable and insecure when it comes to their own breasts. Social media is a great tool when used correctly but it can also put pressure on women to look a certain way. If you begin feeling this way, you should unfollow anybody that makes you feel negatively towards your own appearance and try to understand that all bodies are beautiful in different ways. If you are seriously unhappy with the size of your breasts, you could always look into getting breast surgery. Whether you’re after a breast reduction, enlargement, or uplift, women are able to achieve their dream breasts when undergoing this type of procedure. Well executed breast surgery treatment performed by a professional surgeon could give you the confidence boost you are looking for and help you to start enjoying life to the fullest.