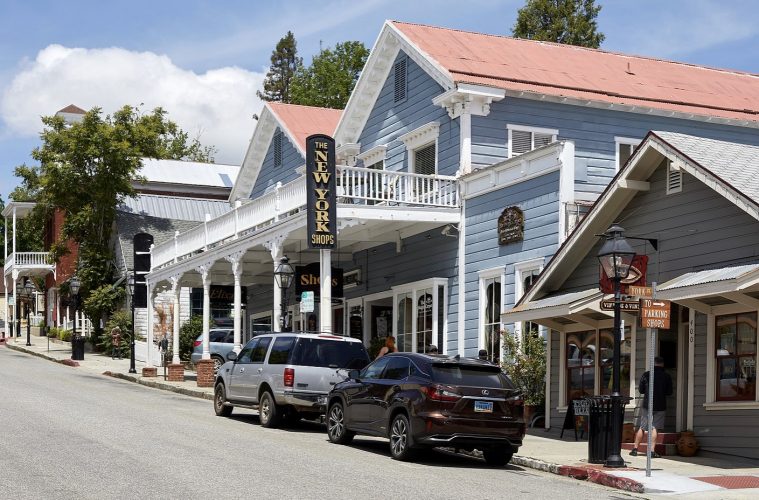 The Corona Virus and Nevada Economy

Since the pandemic hit the globe in 2020, causing nearly the entire world to impose shutdowns, it has been nearly two years that the United States has been struggling to deal with the economic consequences, especially when some of its states, such as Nevada, are more vulnerable regarding economic instability.

The pandemic recession has seriously impacted several industries, especially travel, tourism, and hospitality. When it comes to Nevada, we see that it is greatly dependent on tourism and resort industries. Besides, gambling taxes are also another solid source of income for Nevada.

More interestingly, Nevada is America’s leading resource of copper mining, gold, mercury, and, of course, silver. Other natural resources, such as diatomite, are also extracted from below the surface. Other manufacturing points of this state include the production of aerospace equipment, gaming machines, garden equipment, and petroleum.

What Does the Governor of Nevada Say?

An increased state tax revenue of workers has affected approximately $67.6 billion of Nevada’s economy, measured by Nevada’s tourism and hospitality industry which is more than all other sectors. At this time, it’s causing damage because Nevada is facing a 13% unemployment rate, and that is, in the U.S, second highest, a rank less than Hawaii.

The governor of Nevadans has told them that he appreciates the arrival of foreign tourists to Nevada. The residents should try to avoid dine-ins and get their groceries delivered to their homes. Moreover, he said that although natives are considered good at doing online shopping, tourists can visit restaurants if they follow preventive measures properly, like wearing masks.

Nevada Economy – On the Road to Recovery

According to financial analysts, the recently released social safety net bill will prove helpful in Nevada’s financial recovery without causing the high inflation rate to get out of control. It has been estimated that the omnibus bill would stretch up to a decade; whereas, the infrastructure spending bill will last five years.

Nonetheless, the Senator of Nevada (Catherine Cortez Masto) has recently appreciated the unbelievable progress in the recovery of Nevada’s tourism and hospitality sector, along with ensuring that more needs to be done to boost the local economy and keep the hotels of Nevada full.

Hospitality and tourism have always been operating at the core of boosting the state’s economy and increasing the number of visitors and leisure travelers.

The locals of Nevada can benefit by taking loans in Nevada to re-establish their finances. However, they should also boost the local vaccination rate, which is currently standing at less than 60%, which is why the local economy of Nevada remains grossly vulnerable till today. This is specifically true in response to the state remaining vulnerable to the ongoing surges in the pandemic cases.

While the vaccination rates will increase, the state’s economy is more likely to recover and regain its former position.

The recovery of Nevada’s economy also depends greatly on the growth of labor force participation. In the face of the pandemic, nearly 28% of employers were concerned about finding the right talent that would help them grow the company; whereas, nearly 25% were utmost concerned with their current economic uncertainty, and a mere 21% were worried about the coronavirus itself. It was analyzed that improved healthcare and mass vaccination would help with bringing the right people back to work.

It is noteworthy that nearly 50% of workers with children were concerned about the wellbeing and healthcare of their children while agreeing that their children’s needs were a major barrier for them, preventing them from returning to work. That said, the pressure has fallen on policymakers to find versatile solutions that would help people socially and financially.

The lifeblood of Nevada’s economy is innately dependent on tourism; however, in the face of the coronavirus surges, the governor has had no other option but to ask people to stay at home to keep everyone safe. That said, the economic state of Nevada is currently on a tightrope while the officials are struggling to keep the locals safe and find ways to boost the state’s economy.