What Happened To The Cast Of The Honeymooners?

In 2015, Honeymooners celebrated their 60th anniversary. That is a long time since we first saw the actors in the beloved black and white sitcom. Honeymooners introduced America to working-class Brooklyn. Joyce Randolph, the sole surviving member of the cast, says nobody thought they will last all these years. What happened to the cast of The Honeymooners?

The reality is nobody expected we will talk about the show some 60 years later. But the early American television sitcom manages to pass the test of time. Jackie Gleason starred and created the sitcom. Episodes revolve around absurd dilemmas in a comedic tone. But every now and then, the show tried to touch on issues like social impressions or women’s rights.

The final episode aired on September 22, 1956. Yet, Gleason sporadically revived the characters until 1978. At that point, he called it quit as well. Let’s see what happened to the cast of The Honeymooners. 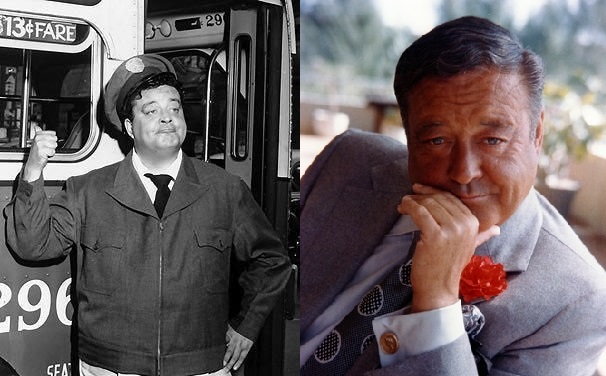 Jackie created and starred in the show. His character served as the protagonist and main character. Ralph, a bus driver for the fictional Gotham Bus Company in New York City, never actually drives a bus in the show. Frustrated by the lack of success, he often develops get-rich-quick schemes. Fun fact: The New York City bus drivers gave the Ralph character an honorary membership in the union.

Gleason started his career on Broadway in the musical Follow the Girls. He then created The Jackie Gleason show. This program reached the second-highest-television show rating during the 1954-55 season. He amplified the show with some splashy opening dance numbers and dance routines.

Jackie enjoyed a secondary music career throughout the 1950s and 1960s. That helped him create the Honeymooners show. His first album still holds the record for the longest stay on the Billboard Top Ten Charts. All of his first 10 albums sold more than a million copies each.

Following the end of the original Honeymooners, he focused on his music. Then, he tried to revive the characters of the popular sitcom. For the 1966-67 season, he released new, color episodes of the Honeymooners. Some of the characters returned. The sketches, yet, served as a remake of the 1957 world-tour episodes.

But in the 1970s, he finally gave up on The Honeymooners. He did to Jackie Gleason Show specials for CBS after quitting on the Honeymooners. His last try came in 1974 when he revived some of the classic characters, including Ralph Kramden.

During the 1970s and early 1980s, Gleason played a big role in the Smokey and the Bandit series.

While many remember him as a comedic actor, Gleason did some serious work as well. In 1961, he earned an Academy Award nomination for his portrayal of pool shark Minnesota Fats in The Hustler.

In 1978, Gleason suffered chest pains while touring in the lead role in the play Sly Fox. He had to leave the show in Chicago and go to the hospital. He died in June 1987, in his home in Florida at the age of 71. 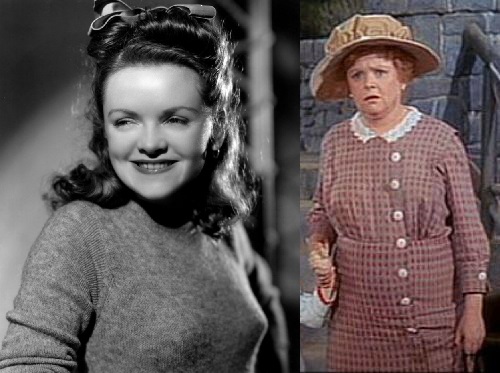 Pert played Alice in the first nine skits from 1951 to 1952, and then it went to Audrey Meadows for all remaining episodes. The character had to endure many of Ralph’s tantrums over the years. And Pert managed to display her emotions perfectly. Kelton had to leave the role after Honeymooners went from DuMont network to CBS. The reason? Pert got blacklisted at the CBS network.

At the time, producers explained that alleged heart problems made her leave the show. In the 1960s, she got invited back to Gleason’s CBS show to play Alice’s mother in an hour-long musical version of The Honeymooners.

In 1963, she appeared on The Twilight Zone. And the next year she starred in the family sitcom My Three Sons.

Before stepping on the set of The Honeymooners, Kelton had a nice career on Broadway. She even earned a Tony Award nomination two times. Once in 1967, after leaving The Honeymooners.

During her last years, fans identified Pert with Spic and Span. She did a lot of commercials for the product.

At that point in life, she started painting. She died of a heart attack in October, 1968 at the age of 61. 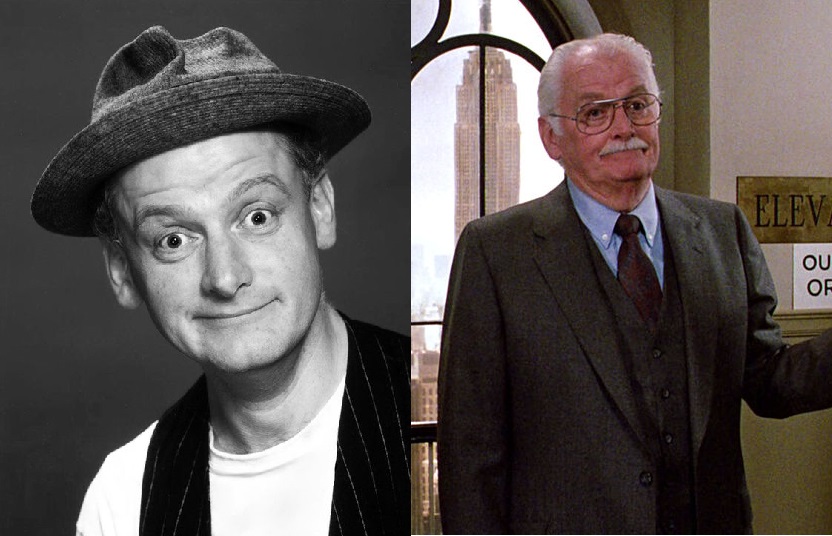 Art Carney played the New York City municipal sewer worker and Ralph’s best friend. Unlike Ralph, Ed had better behavior and served as the “good-natured” character in the show.

Entertainment Weekly once named Ed Norton as one of the greatest sidekicks in television history. And in 1999, TV Guide ranked him 20th on the list of 50 Greatest TV Characters of All Time.

Carney also appeared in The Hustler, a movie Jackie got an Oscar nomination. The movie also starred Paul Newman.

In 1970, he appeared in The Men from Shiloh. And during the early 1970s, he appeared a couple of times in The Dean Martin Show.

During the 1950s, he recorded prolifically for Columbia Records. That is a career he got back to after the end of The Honeymooners.

For his performance in Harry and Tonto in 1974, he won an Academy Award for Best Actor. He beat actors like Dustin Hoffman, Al Pacino, and Jack Nicholson for the award. Following his Oscar award, Carney got even more popular in Hollywood.

He then appeared in movies like The Late Show, House Calls, Movie Movie, Going in Style, and more. He retired in the late 1980s, and then returned in 1993 for a minor supporting role in Last Action Hero.

Carney died in his sleep in November 2003, five days after his 85th birthday. He once said that during his late teens he drank alcohol.

Joyce played Ed’s wife on the show and Alice’s best friend. While she didn’t appear in every episode, Joyce earned a name for herself. Many fans still consider her character a less developed one. But Joyce managed to bring the best out of Trixie. Fun fact: Trixie is the inspiration for the Betty Rubble character in The Flintstones.

Other than The Honeymooners, Joyce had a nice career on Broadway as well. She appeared in Ladies Night in a Turkish Bath.

But after the show, she couldn’t find quality roles. For years after that role, directors rejected her. And the reason was absurd. She got too famous as Trixie.

Randolph is the sole survivor of the main cast of The Honeymooners. She is the grand aunt of Tim Redding, a former Major League Baseball pitcher.