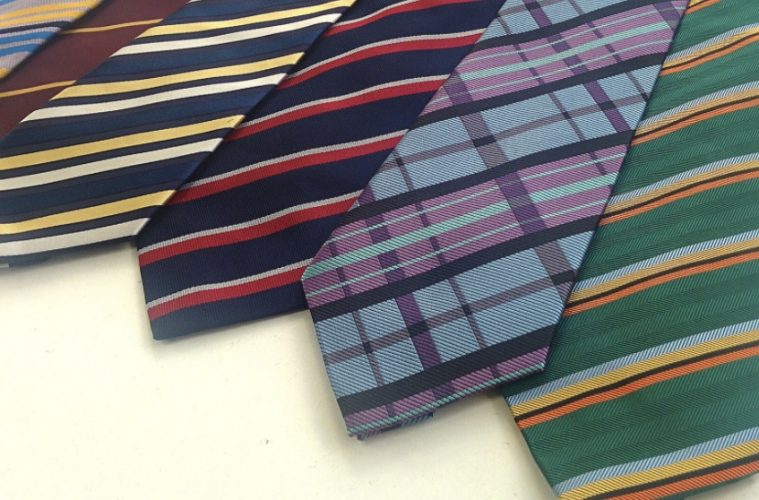 The many benefits of school ties, college ties and university ties

Whether as a sign of membership to a group or to mark a particularly formal occasion, wearing school ties, college ties and university ties has long been associated with sophistication and formality. It is a style that has grown a global following which can be seen all over college campuses, and there are many reasons why.

School ties, College ties and university ties all offer a range of benefits for students, schools and the general public, so we are going to take a look at some of these to show the significance of tie wear for students across the world.

The history of school ties dates back to 1920s England, where classrooms adopted the practice of boys wearing school ties emblazoned with a school logo or colour scheme. This idea stems from the military, where ties were used as a sign of membership in specific regiments such as artillery or medics.

This notion of using ties as a symbol of affiliation has remained a core principle behind college ties and university ties, too. Many colleges and universities offer ‘old school’ ties that are to be worn after graduating, symbolising your affiliation with the campus even after leaving.

As a way to identify students

In the UK, many primary and secondary schools adopt school ties as a more pragmatic form of membership. There has been a lot of research covering the importance of school ties and how they can help nurture a safer learning environment. Offensive, inappropriate and revealing clothing is much less likely to be present if a school uniform policy is in place.

Better yet, ties work as a way to identify students from a particular school, especially when they are not in the building. Not only does it make tie-wearing students ambassadors of a school, but it encourages good behaviour because they will be easier to identify with a school tie on.

Good exposure for the school

It is quite a common sight to see students walking to and from school. This is an excellent platform for exposure, as it visually spreads the message of that particular school through the tie. This can really help with a school establishing themselves in the wider community, as a well-designed school tie will be easily recognised in public. Ultimately, this can improve the catchment of that school, particularly if the exposure is all positive.

Whether it is at a formal university event or during class, accessories like school ties, college ties and university ties directly affect behaviour in a good way. Students feel more connected to the school when wearing their ties, and a smart appearance has been shown to encourage better behaviour.

As well as causing less disruption in class, students who wear school ties feel a deeper connection with the school and student body at large. This, again, encourages better behaviour and reinforces the social bonds between students in the school, college or university.

There are lots of benefits that school ties, university ties and college ties bring to the table for students, schools and the community. From instilling a sense of connection to encouraging better behaviour, school ties are an incredibly simple, yet effective, way to improve student connections, attitudes and safety.