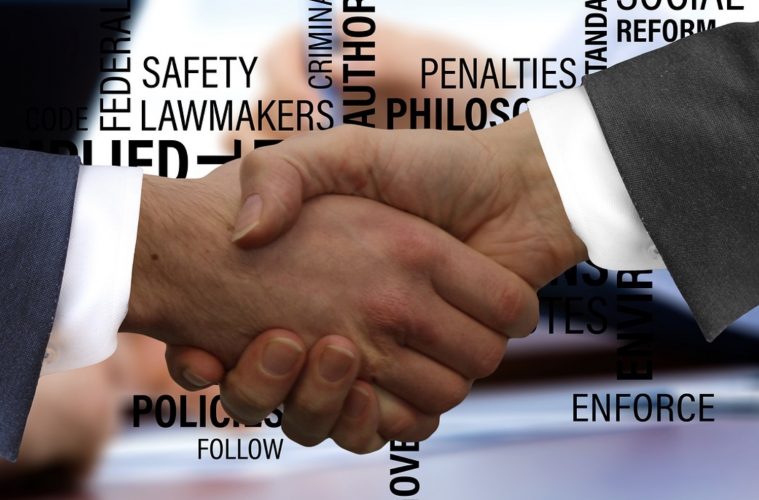 The Most Common Mistakes Made by Legal Advisors

By the end of 2021, it’s projected that the global legal services market will reach a cumulative value of $750 billion in the wake of the coronavirus outbreak.

A key driver of this market is legal advice, which all of us will rely on from time to time and can contribute to an increased demand for legal services across a wide range of sectors.

But what are the most common mistakes made by legal advisors across the globe? Here are some of the most impactful:

One thing that should separate solicitors or legal advisors from their clients is a keen sense of determinism, which enables them to operate without emotion and analyse each claim in an objective and rational manner.

However, it’s not unheard of for advisors to also get carried away in the moment, particularly if they’re presented with a potentially large and lucrative claim or lack experience in a particular field.

This can lead to a lack of reasoned thinking and an underwhelming strategy, both of which are central to any successful and effective legal advice.

#2. Failing to Act Quickly and Decisively

At the other end of the spectrum is a noticeable lack of action by service providers, which is often described in the industry as “paralysis by analysis”.

This refers to situations where solicitors are slow or reluctant to initially pursue a claim, usually because they’re waiting for more information or unsure of exactly how to proceed in real-time.

During such delays and periods of indecision, clients are likely to seek out alternative advisors and lawyers who are more inclined to act quickly when the situation arises.

For example, it’s not unheard of for solicitors to arrive at court relatively unprepared and lacking in relevant information, which means that they may be completely unaware of any counter-claims made by the plaintiff.

The failure to prepare can also lead to professional negligence solicitor claims, particularly in instances where unfounded and ill-judged advice leads to negative financial consequences.

They say that the customer is always right in the world of consumerism, and a similar rule applies to the relationship between a solicitor and their client.

More specifically, any legal advisor or solicitor must act solely on the instructions of their client, while ensuring that they offer guidance that’s always delivered with their best interests in mind.

On a similar note, poor levels of communication between a lawyer and their clients can lead to significant misunderstandings over time, potentially compromising trust and causing them to seek out advice elsewhere.