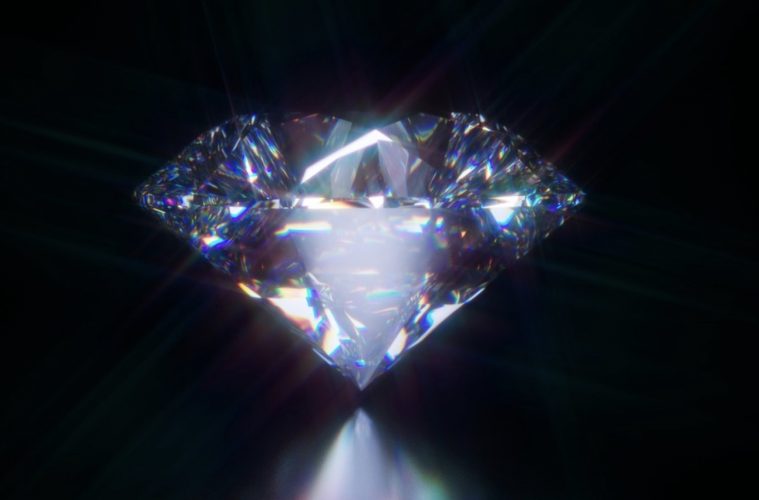 The Most Popular Diamond Cuts for Engagement Rings

If you are thinking about popping the question to your loved one, then there are plenty of considerations to bear in mind. One of the most important – for the majority of couples, at least – will be the ring that is offered as a sign of fidelity. The engagement ring goes a long way back in our culture and some say it even dates back as far as the Ancient Egyptians.

As such, choosing a suitable ring for a proposal is something you ought to take seriously. Equally, some people choose a ring after a proposal. Either way, by far the most popular engagement ring to opt for is a diamond ring. This has been the case for a long time and the tradition of diamonds being used to signify enduring love in engagement rings shows no sign of changing any time soon. The more pertinent question isn’t whether to choose a diamond ring, therefore, but which cut to opt for.

Read on to find out more about the principal options according to Bonds of Brentwood, a bridal jewellery specialist based in Essex.

Considered a classic type of cut, round cut diamonds are ideal for rings that have a single gem, usually referred to by jewellers as solitaire rings. The round cut can also work well with three-stone rings, too. Why this one is so good is because it maximises sparkle with a traditional look that suits many brides-to-be. Because of its popularity, however, some people prefer a more original look instead.

You get a lot of brilliance with a princess cut diamond. This geometric cut is ideal for squared-off gems and various ring mountings, so it is versatile, too. The princess cut has been around for some time, sometimes being on-trend and sometimes not. If you want to make your mark with a look that is still a classic, the princess cut would certainly fit the bill.

With cropped corners and a stepped cut made into the gemstone, this diamond cut gets its name – perhaps unsurprisingly – for the way many emeralds used to be cut. This sort of ring will offer a classy, chic and retro look, the ideal sort of thing to go for if you are into Art Deco or even Art Nouveau design aesthetics. The angular nature of the emerald cut will mean that the diamond’s clarity should be captured perfectly. Choose this cut if you are after understated elegance.

So-called because it was developed to capture light flow, the radiant cut has been around since the late 1970s. Deep cuts into the diamond offer extra sparkle compared to other cut types. With more than the average number of corners for a geometrically cut stone, the chances of it being damaged when worn are minimised.

Creating a stretched-out appearance, the oval cut is a variation of the round cut diamond look. The difference with oval cut diamonds is that they are wider on one side than the other. As the name suggests, oval cut engagement rings are rounded off but they offer a more unique look than many other of the most popular options.