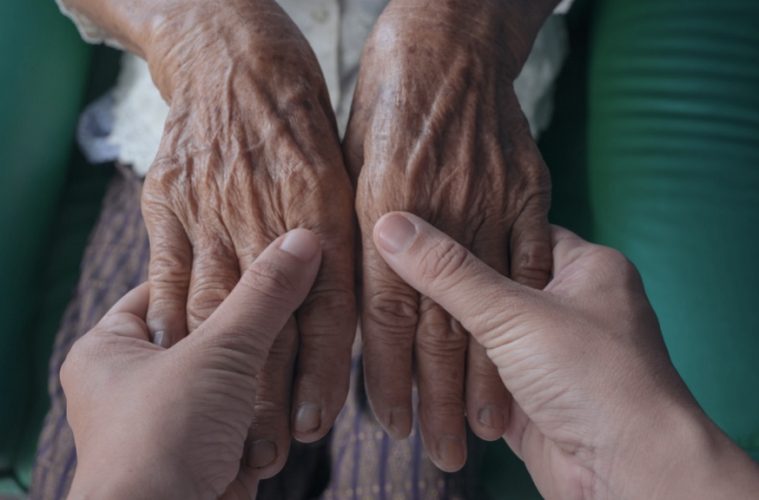 The most promising cures for dementia on the horizon

Dementia can be a devastating illness, and not just for the patient. Everyone in a family and group of friends is affected when the person they love seems to slowly disappear into forgetfulness, confusion and depression. There are 209,600 new cases in the UK each year, and it is the single biggest cause of death among women.

Dementia is not one single illness; according to the NHS, it is a group of symptoms caused by damage to the brain, mostly from a build-up of proteins. The most common form is called Alzheimer’s disease, but there are other types with a range of symptoms.

Currently there is no cure, but hope is on the horizon. Doctors and scientists are hard at work to discover treatments and cures for the diseases that cause dementia. Here, we discuss some of the most promising and exciting.

Stem cells are so talked about because, with a deeper understanding, they could help cure numerous ailments in the body. With the ability to transform into a wide range of other cells, we are hoping a transplant could one day simply replace any damaged cells – including those in the brain.

At the moment stem cell therapies – mostly done with bone marrow transplants – are used to treat and cure blood diseases like leukemia and sickle cell, but they are still not a guarantee. There are risks involved, which is why doctors like Professor Persis Amrolia at Great Ormond Street Hospital are at the forefront of research to find ways to bolster immunity so transplants are accepted as safely as possible.

With strong foundations like this, scientists are hoping to escalate stem cell therapies for Alzheimer’s in mice to human trials.

The Alzheimer’s Society has a well-funded Drug Discovery Programme, which gives grants to researchers to repurpose existing drugs for a cure, as it can take up to twenty years to create a totally new drug.

Currently the most promising are those that fight type 2 diabetes, high blood pressure and rheumatism, which is why they are funding scientists like Dr. Teresa Niccoli at University College London, who is exploring the effects of the diabetes drug Metformin.

Gene therapy treats disease by inserting a replacement copy of a non-working gene or one that enables cells to produce antibodies that fight disease. So, instead of taking a drug, cells are programmed to produce the drug. And since it is difficult to introduce drugs into the brain, this is particularly helpful when treating dementia-causing diseases like Alzheimer’s.

Mark Tuszynski, professor of neuroscience at the University of California started a three-year trial in March to deliver a gene that helps them produce the protective “brain-derived neurotrophic factor” or BDNF. He believes that, while this therapy will not repair damaged neurons, it will stop the spread of Alzheimer’s to the rest of the brain, halting any more memory loss or cognitive decline.

Though cures can be tantalising and sensational, we must remember that they are in the future. So it is critical we also put energy and support into developing other treatments that manage symptoms, and ways to detect the signs as early as possible, and how we care for patients with dignity.

Plus, prevention goes hand in hand with a cure. There is much research going into discovering the causes of dementia – for instance, how to stop the build up of proteins in the brain that cause Alzheimer’s. The sheer number of projects focusing on how to stop this terrible affliction gives us hope that one day we can consign it to the bin of history.

What to Know When Buying a Home